The Cree are one of the largest Indigenous Nations in North America, with a population of over 200,000 people.

In Canada, the major proportion of Cree live north and west of Lake Superior, in Ontario, Manitoba, Saskatchewan, Alberta and the Northwest Territories, although 15,000 live in eastern Quebec.

In the United States, this Algonquian-speaking people lived historically from Lake Superior westward. Today, they live mostly in Montana, where they share a reservation with the Ojibway (Chippewa).

The name “Cree” is derived from the Algonkian-language exonym Kiristino, which the Ojibway used for tribes around Hudson Bay. The French colonists and explorers, who spelled the term Kilistinon, Kiristinon, and Cristinaux, used the term for numerous tribes which they encountered north of Lake Superior, in Manitoba, and west of there.

Depending on the community, the Cree may call themselves by the following names: the nehiyaw, nihithaw, nehilaw, and nehinaw; or ininiw, ililiw, iynu (innu), or iyyu. These names are derived from the historical autonym nehiraw (uncertain meaning) or from the historical autonym iriniw (meaning “person”). Cree using the latter autonym tend to be those living in the territories of Quebec and Labrador.

Adapted from Wikipedia’s article on the Cree People 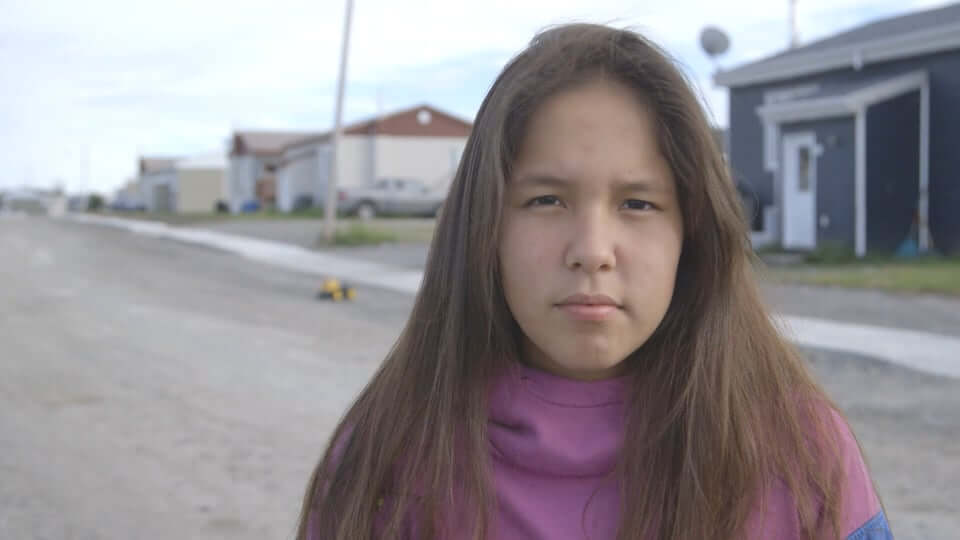