Hupa (also Hoopa; Hupa: Natinixwe) are one of roughly 50 distinct Indigenous Nations in what is now the state of California. The official name of the tribe is the Hoopa Valley Tribe.

In the 19th century, the Hoopa occupied land stretching from the South Fork of the Trinity River to Hoopa Valley, to the Klamath River in California. Their red cedar-planked houses, dugout canoes, basket hats, and many elements of their oral literature identify them with the Northwest Coast culture, of which they are the southernmost representatives; however, some of their customs (the use of a sweat house for ceremonies and the manufacture of acorn bread) are not characteristic of that culture area.

In 1864, the United States government signed a treaty that recognized the Hupa tribe’s sovereignty to their land. The United States called the reservation the Hoopa Valley Indian Reservation, where the Hupa now reside. The reservation is next to the territory of the Yurok at the connection of the Klamath and Trinity Rivers in northeastern Humboldt County.

Adapted from Wikipedia’s article on the Hoopa People 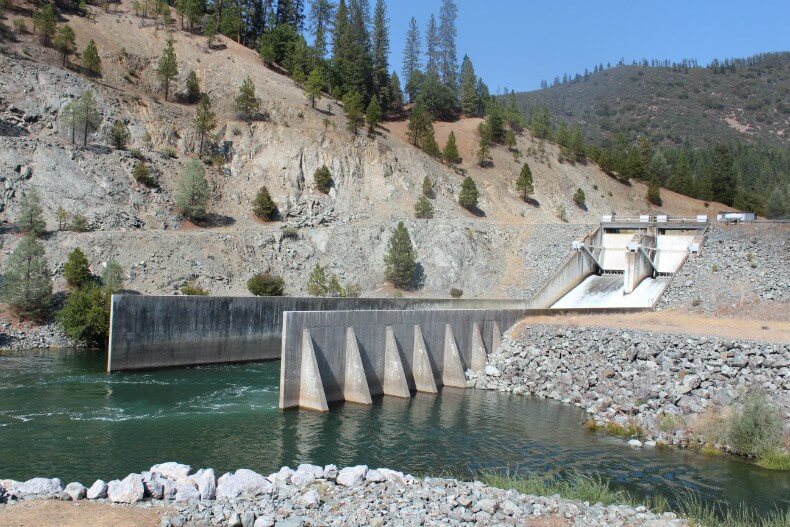 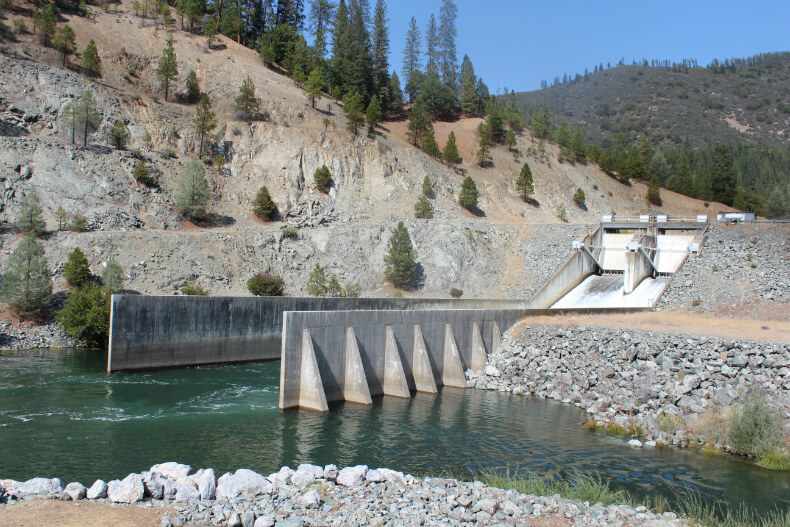 Judge sides with Hoopa Valley and Yurok Tribe scientists, preventing a fish kill on the Klamath