More commonly known as the Navajo, the Dineh (Dine) are one of the most populous of Indigenous Nations in North America. In the 2000 U.S. census, 298,197 people claimed to be fully or partly of Dineh ancestry

Speaking an Athabaskan language of Na-Dené stock, the Dineh have more speakers than any other Indigenous language north of the U.S.-Mexico border, with 170,717 self-reported speakers in 2007.

The traditional home of the Dineh is on the Colorado Plateau in northwestern New Mexico and northeastern Arizona, where the Dineh continue to reside today.

Adapted from Wikipedia’s article on the Navajo People 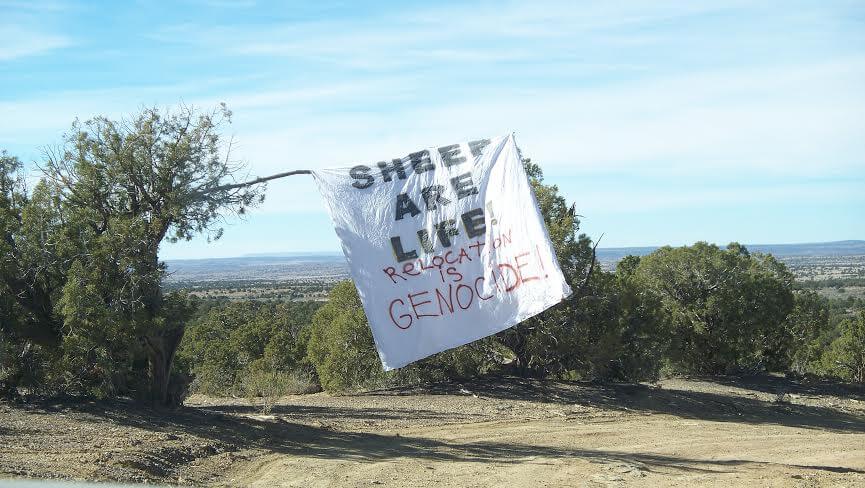 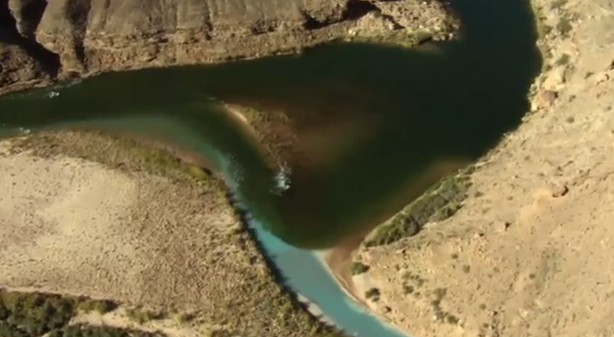