The Kalapuya (also Calapooia, Calapuya, Calapooya, Kalapooia, or Kalapooya) are a part of the Confederated Tribes of the Grand Ronde Indian Community of Oregon.

In the late 18th century, the Kalapuya numbered about 3,000 and occupied the Willamette Valley of western Oregon. A smallpox epidemic in 1782-1783 wiped out roughly two thirds of Kalapuya, and between 1850 and 1853 large numbers were again taken by the disease. After being removed to reservation lands in 1854 and 1855, the Kalapuya dwindled to near extinction by the early 20th century. Today, the Kalapuya number no more than 100.

Historically, the Kalapuya subsisted mainly as hunters of deer, elk, bear, and beaver and gatherers of nuts and berries, although they also fished with spears and traps. The Kalapuya consisted of nine tribes or subdivisions, each of which was further sub-divided into small villages led by chiefs. 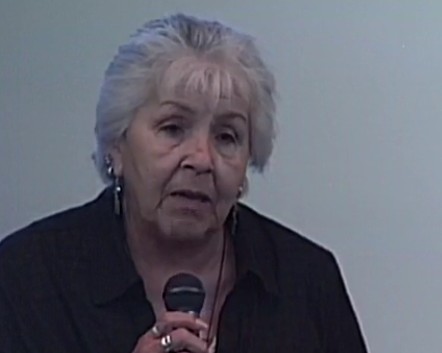