The Quapaw (known as Ugahxpa in their own language) are a tribe of Native Americans who historically resided on the west side of the Mississippi River in what is now the state of Arkansas. They are federally recognized as the Quapaw Tribe of Indians.

The state of Arkansas was named after the Quapaw, who were called Akansea or Akansa, meaning “land of the downriver people”, by other Native Americans.

Text adapted from Wikipedia’s article on the Quapaw peoples 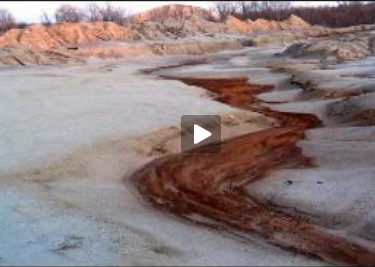