The Miwok (Miwuk, Mi-wuk, Mewuk) are an indigenous group comprised of four linguistically related peoples. All speak Miwokan languages in the Utiam family, in this tongue the name Miwok translates as ‘the people’.

The Miwok population stands at approximately 3,500, a number which represents the sum of dispersed groups of people inhabiting four main areas, Bays, Sierras and Plains, Coast and Lakes. Eleven Miwok tribes are federally recognised whilst others such as the Eldorado Miwok remain unacknowledged. All Miwok groups are native to Northern California.

Pre-contact, and for some time after it, the Miwok are thought to have lived in small un-centralized bands. They predominantly operated a hunter gatherer subsistence lifestyle but are also known to have domesticated dogs and practiced the small scale cultivation of Black Oak acorns, a natural product which was held in high regard. The Miwok were known for their encyclopaedic plant knowledge and identification skills. They discovered numerous uses for plants which could be utilized as medicinal, nutritional and combative aids. For example the so-called ‘soap root’ was used not only as a cleaning aid but also in fishing as the Miwok discovered that if diffused into water it stupified fish making them easy to catch.

The Miwok managed to foster generally peaceful relations with Spanish and Mexican settlers unlike other groups who seem to have largely ignored their existence, perhaps not considering them a threat. Later in their history, around 1812, Russian fur traders arrived on Miwok soil and the same peaceful relations could not be established. The Russians threatened Miwok livelihoods, hunting on their lands with little respect for the Miwok peoples’ reliance on this eco-system for both food and economic income. This led to violent clashes which contributed to a rising mortality rate as the Miwok were simultaneously ravaged by foreign diseases. The lot of the Miwok did not improve when the Russians left. In 1848 the USA claimed California and soon after the much romanticized Gold rush began. With it came land grabs, disruputive mine digging, and more disease. The Miwok and other Native American groups were viewed as pests and shot on sight, though they fought back their resistance lasted only a year before being moved onto the small reservations, known as rancheiras, where they still live to this day.

Today the Miwok peoples ardently keep their traditional culture alive on the rancheiras through continued attention to cultural practices such as dance, song, games and crafts. Though they now often participate in a cash economy Miwok groups have reinvested heavily in their communities, strengthening their hold over their own physical and cultural well being. One example of this reinvestment is the building of new community housing on Tuolumne Rancheira using profit from the Miwok owned casino. 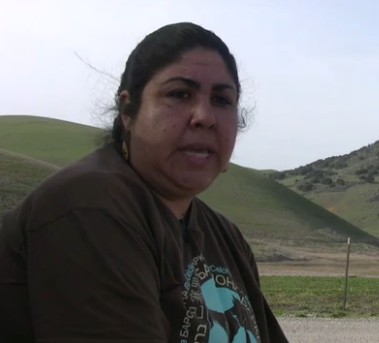 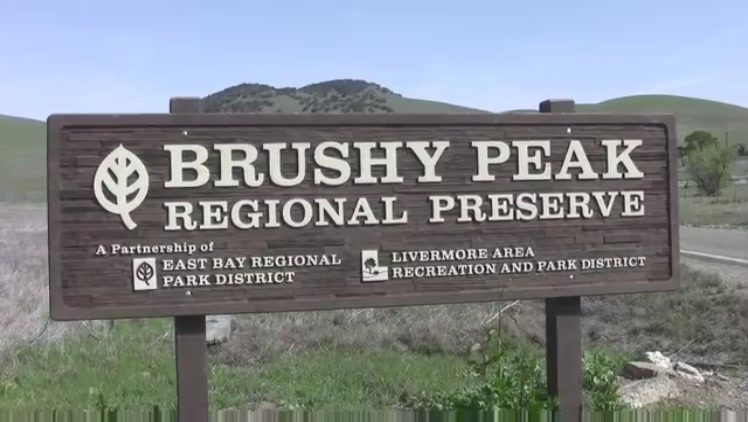 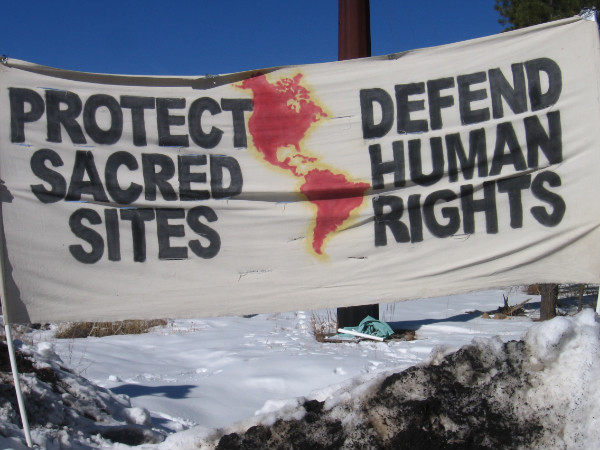