Indigenous peoples in Canada are collectively referred to as “Aboriginal peoples” (however, many people view the term disfavorably). The Constitution Act of 1982 recognizes three groups of Aboriginal peoples: Indians, Inuit and Métis. According to the 2016 Canadian Census, there were 1,673,785 Aboriginal people in Canada, accounting for 4.9% of the total population. 977,230 people identified as a First Nations person. First Nations (referred to as “Indians” in the Constitution) are diverse Nations and peoples, representing more than 600 distinct First Nations and encompassing more than 60 languages. The Métis constitute a distinct Aboriginal nation, numbering 587,545 in 2016, many of whom live in urban centres.

Canada’s Constitution Act of 1982 recognizes and affirms the existing aboriginal and treaty rights of Aboriginal peoples. The Supreme Court has called the protection of these rights “an important underlying constitutional value” and “a national commitment.” In 2010, the Canadian government announced its endorsement of the UN Declaration on the Rights of Indigenous Peoples (UNDRIP), and in 2016 Canada re-affirmed its support “without qualification”. Canada has not ratified ILO Convention 169. 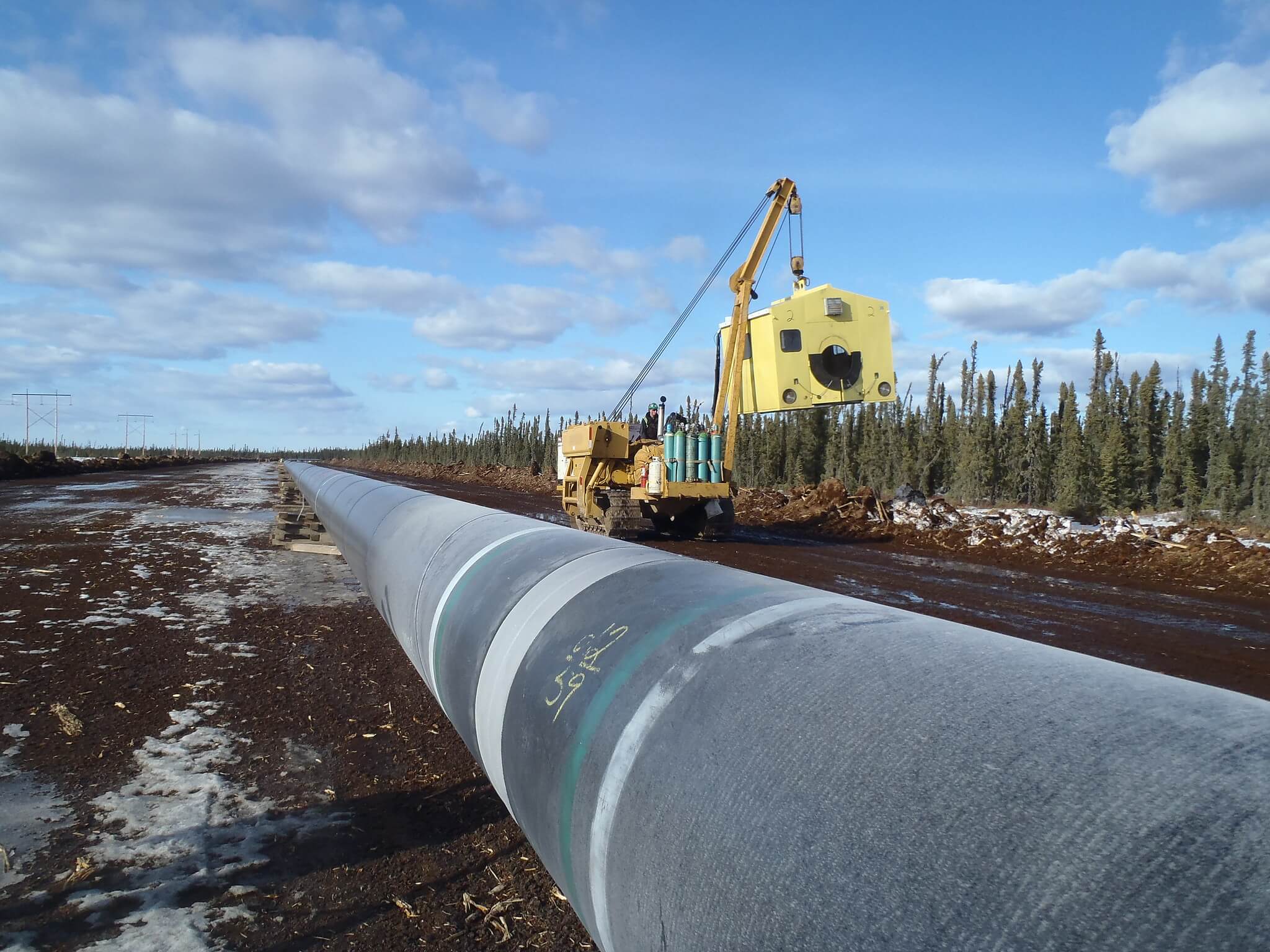 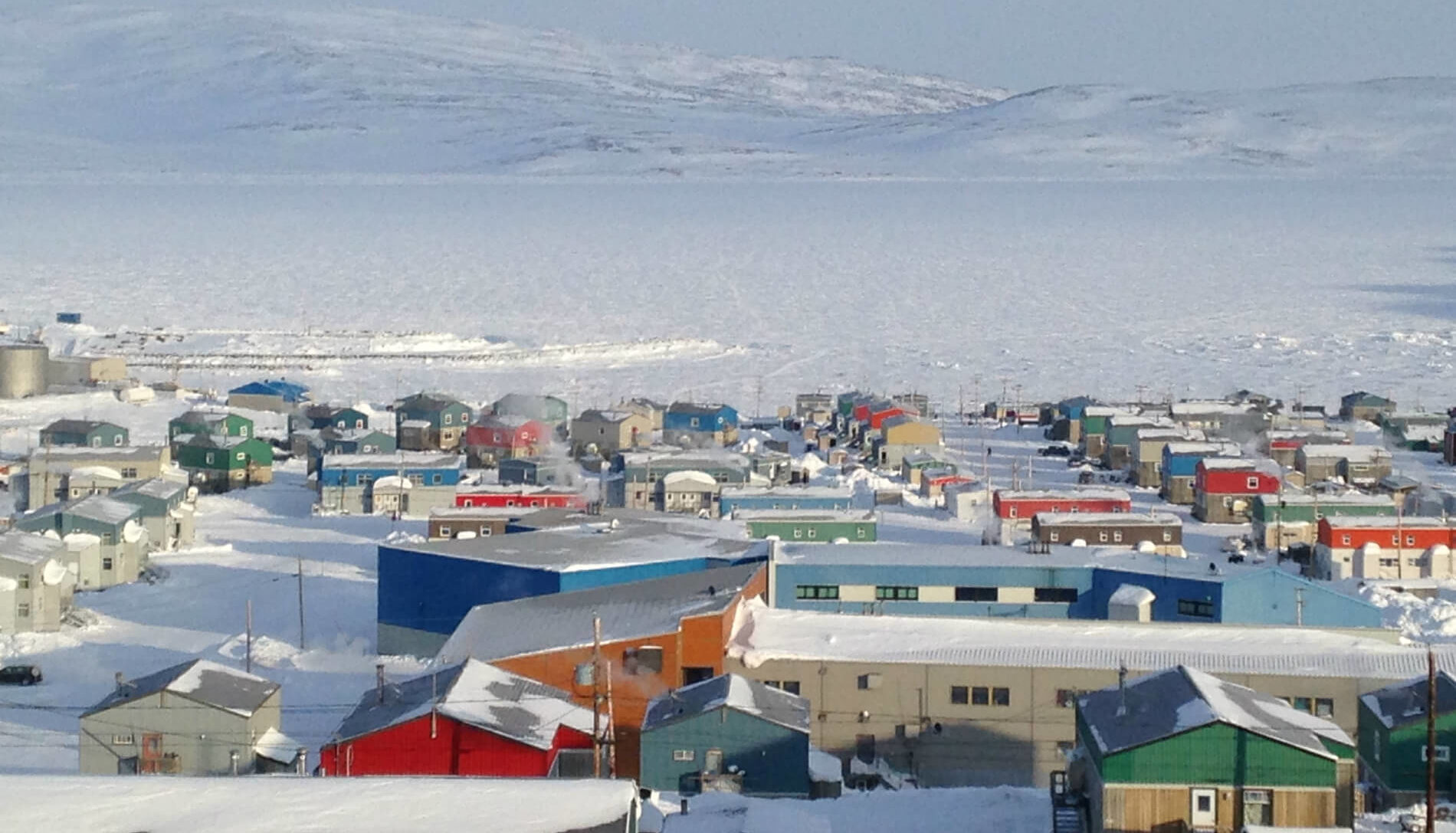 Climate policy should reflect the resilience of northern Indigenous communities 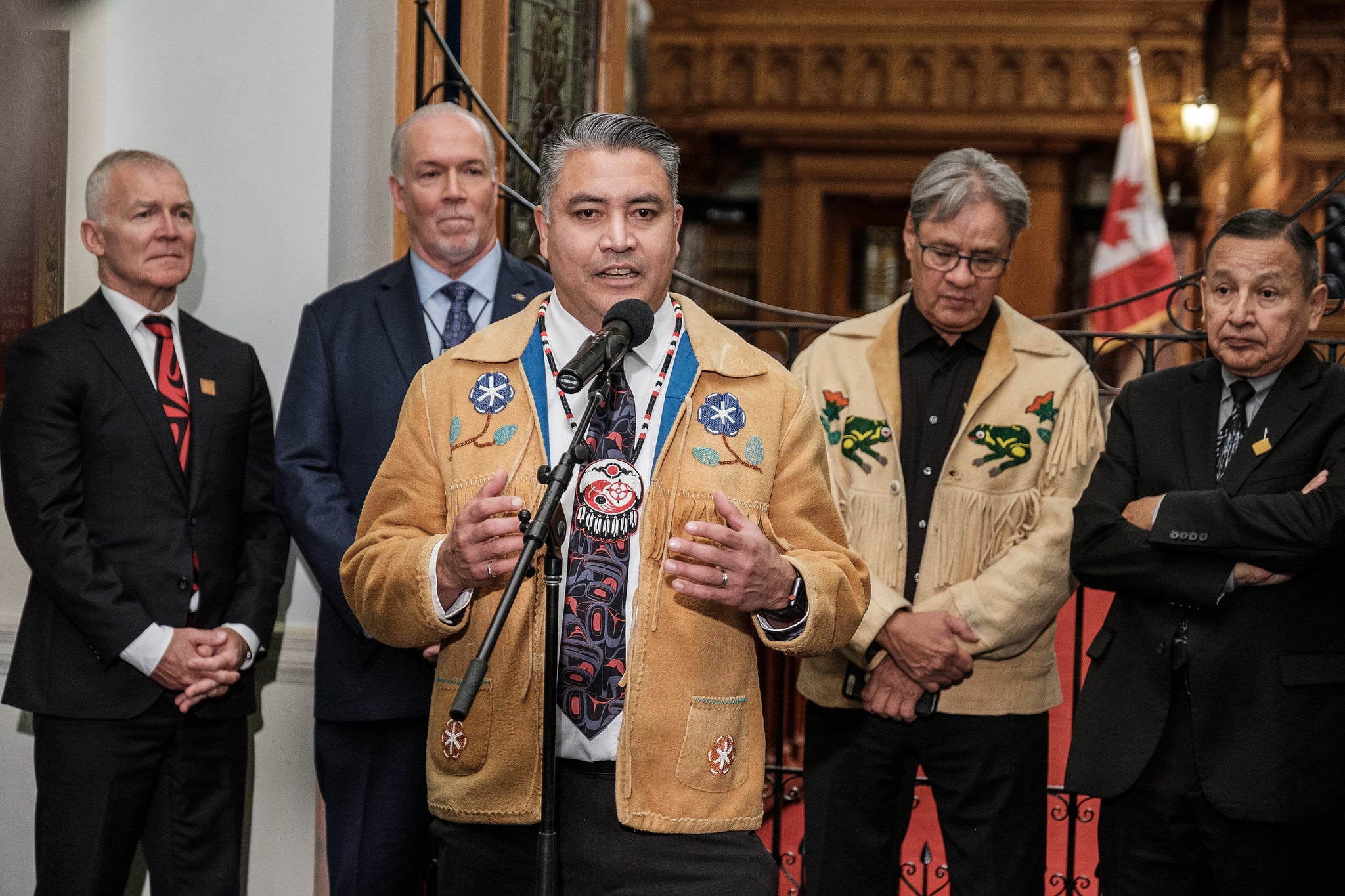