The Innu are the indigenous inhabitants of an area they refer to as Nitassinan, which comprises most of what non-First Nations Canadians refer to as northeastern Quebec and Labrador. Their population in 2003 includes about 18,000 people, of which 15,000 live in Quebec.

Their ancestors were known to have lived on these lands as hunter-gatherers for several thousand years, living in tents made of animal skins. Their subsistence activities were historically centred on hunting and trapping caribou, moose, deer and small game. Some coastal clans also practised agriculture, fished, and managed maple sugarbush. Their language, Innu-aimun or Montagnais, is spoken throughout Nitassinan, with certain dialect differences. Innu-aimun is related to the language spoken by the Cree of the James Bay region of Quebec and Ontario.

Adapted from Wikipedia’s article on the Innu People

Dispute with IOC: Innu Chiefs in Europe to meet the shareholders of Rio Tinto 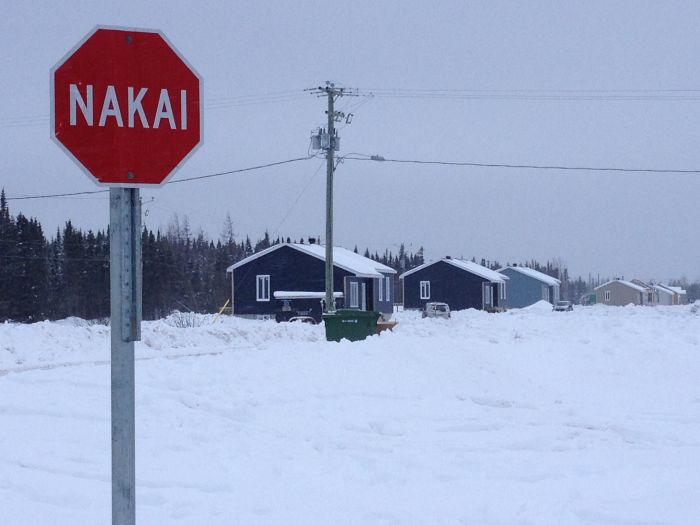 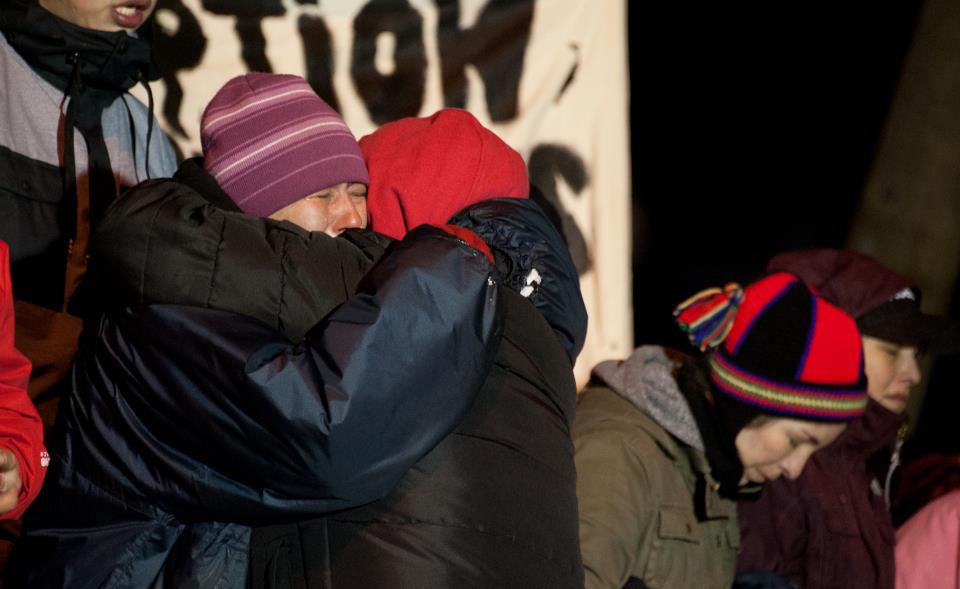