The Algonquin people call themselves either Omàmiwinini (plural: Omàmiwininiwak) or the more generalized name of Anicinàpe. Many Algonquins still speak the Algonquin language, called generally as Anicinàpemowin or specifically as Omàmiwininìmowin. The language is considered one of several divergent dialects of the Anishinaabe languages.

The term “Algonquin” is French, and may derive from the Maliseet word elakómkwik (IPA: [ɛlæˈɡomoɡwik]), “they are our relatives/allies”. Alternatively, it may come from the Mi’kmaq word meaning “at the place of spearing fish and eels from the bow of a canoe.” Another possibility is the Maliseet word for “dancers,” which Samuel de Champlain might have mistaken for their tribal name while watching a combined Algonkin, Maliseet, and Montagnais victory dance in 1603.

The tribe has also given its name to the much larger, heterogeneous group of Algonquian-speaking peoples who stretch from Virginia to the Rocky Mountains and north to Hudson Bay, referred to as the Algonquian peoples. Popular usage reflects some confusion on this point, in that the term “Algonquin” has also been used to refer to all Algonquian-speaking societies.

Most Algonquins, however, live in Quebec. The nine Algonquin bands in that province and one in Ontario have a combined population of about 11,000. 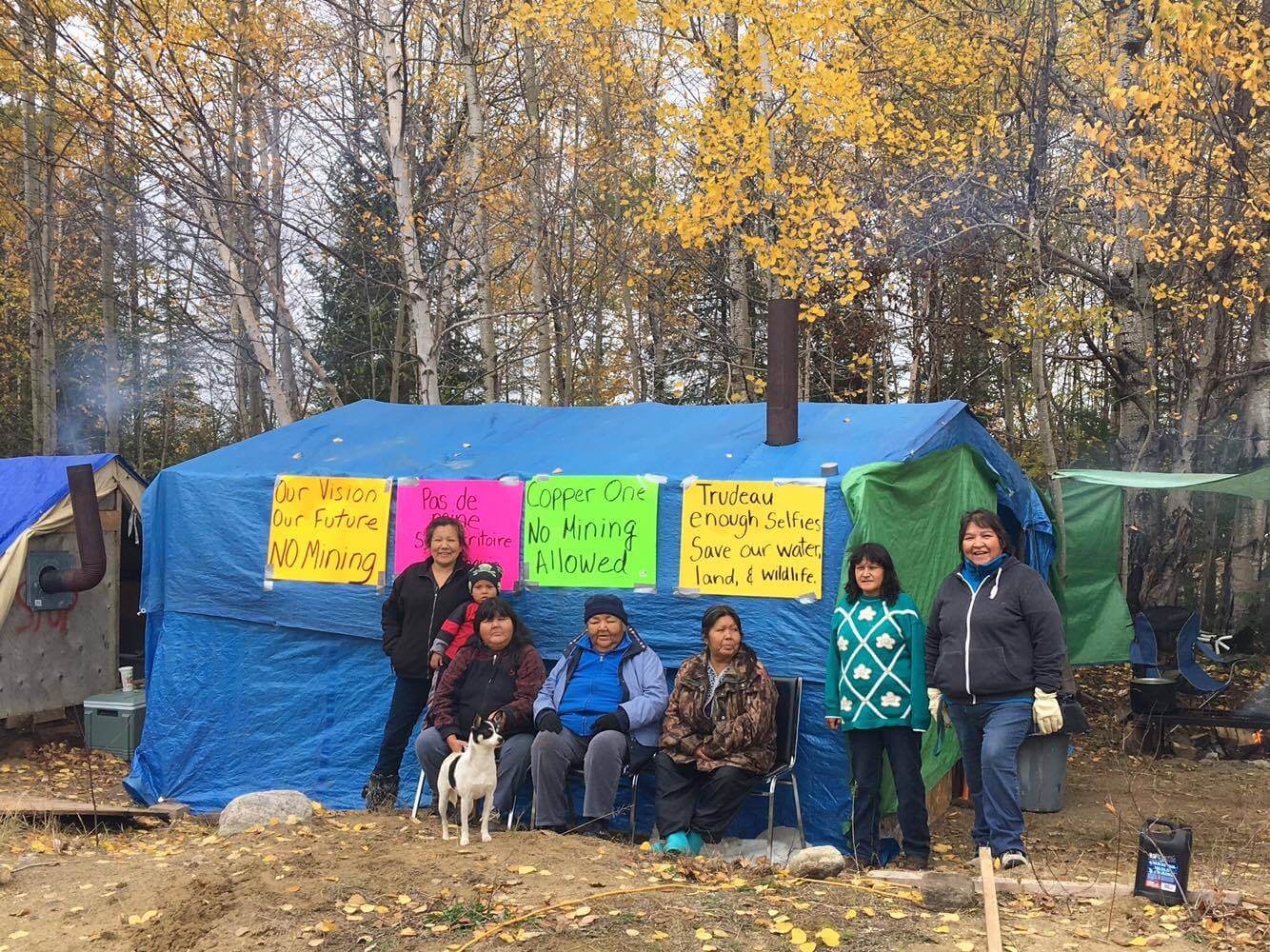 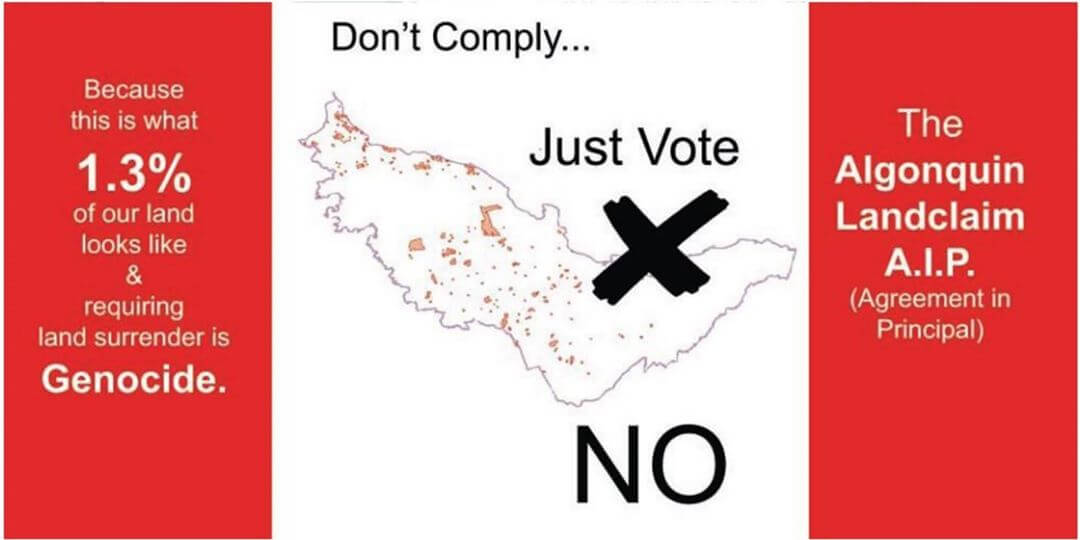