The Inuit are a group of culturally similar indigenous peoples inhabiting the Arctic regions of Canada (Northwest Territories, Nunatsiavut, Nunavik, Nunavut, Nunatukavut), Denmark (Greenland), Russia (Siberia) and the United States (Alaska). Inuit means “the people” in the Inuktitut language. An Inuk is an Inuit person. The Inuit language is grouped under Eskimo-Aleut languages.

The Inuit live throughout most of the Canadian Arctic and subarctic: in the territory of Nunavut (“our land”); the northern third of Quebec, in an area called Nunavik (“place to live”); the coastal region of Labrador, in areas called Nunatsiavut (“our beautiful land”) and Nunatukavut (“Our Ancient Land”); in various parts of the Northwest Territories, mainly on the coast of the Arctic Ocean and formerly in the Yukon. Collectively these areas are known as Inuit Nunangat.

In the US, Alaskan Inupiat live on the North Slope of Alaska and Siberian Coast, Little Diomede Island and Big Diomede Island. Greenland’s Kalaallit are citizens of Denmark.

In Alaska, the term Eskimo is commonly used, because it includes both Yupik and Inupiat, while Inuit is not accepted as a collective term or even specifically used for Inupiat (who technically are Inuit). No universal replacement term for Eskimo, inclusive of all Inuit and Yupik people, is accepted across the geographical area inhabited by the Inuit and Yupik peoples.

In Canada and Greenland, the Natives prefer the word Inuit. As they consider “Eskimo” pejorative, it has fallen out of favour. In Canada, the Constitution Act of 1982, sections 25 and 35 recognised the Inuit as a distinctive group of Canadian aboriginals, who are neither First Nations nor Métis.

Adapted from Wikipedia’s article on the Inuit People 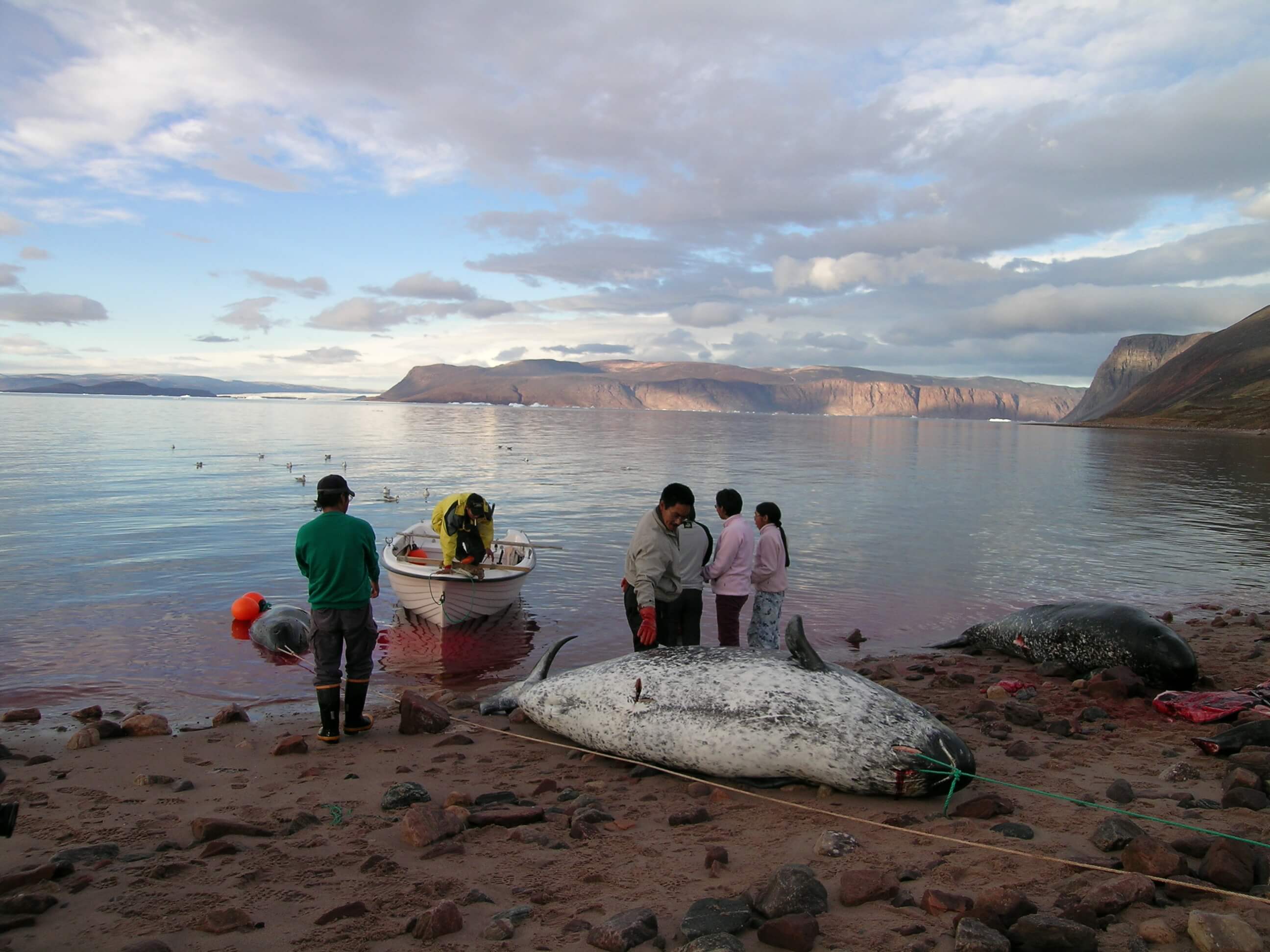 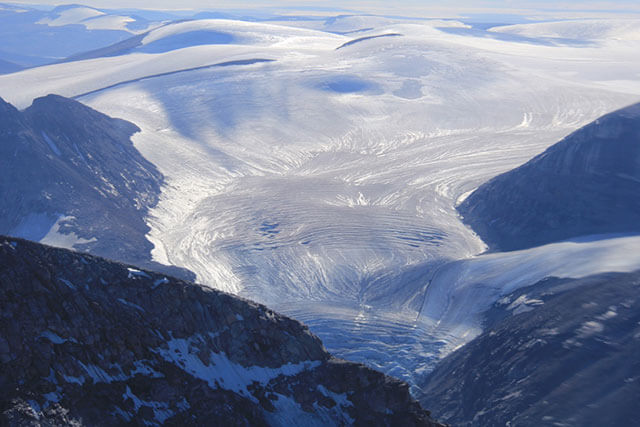 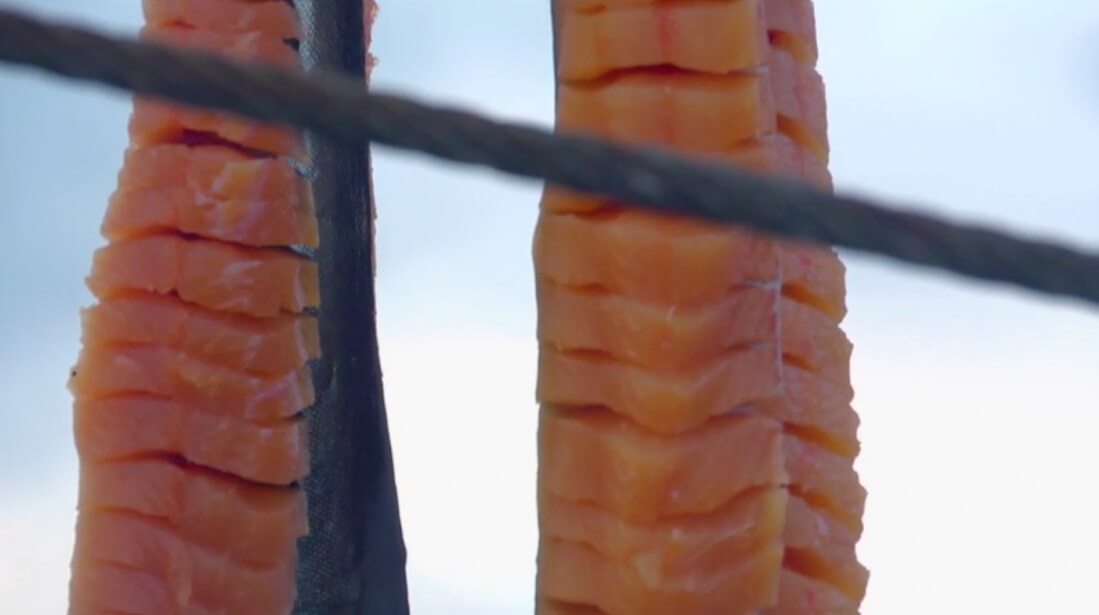 UTSUK: A Story of Fat