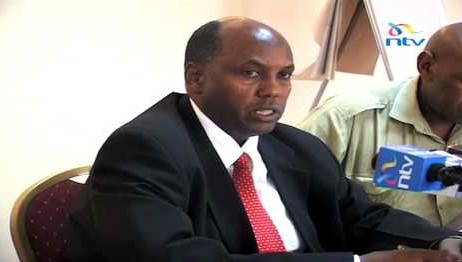 Ogieks will not be evicted from the Mau forest

It is emerging that members of the Ogiek community will not be evicted from the forest after all.

The Secretariat of Mau task force committee said last week that the Indigenous Ogieks will not be evicted from their ancestral land in Kenya’s Mau forest.

As reported by NTVKenya, the announcement came as Prime Minister Raila Odinga was in Europe seeking more financial support for the Mau.

In July of this year, Prime Minister Odinga said that every single forest dweller would be evicted from the Mau, including the Ogieks.

Giving them until mid-September, Odinga said the forest population had one chance to voluntarily abandon their homes. If they refused to leave, they would be arrested.

According to latest reports, the eviction of squatters and legal settlers, which does include members of the Ogiek, will begin about four weeks from now.

Various government officials have said force will not be used in the evictions and that the settlers “will not be pushed out like criminals.”

It won’t be long before we know if there’s any truth to these statements.