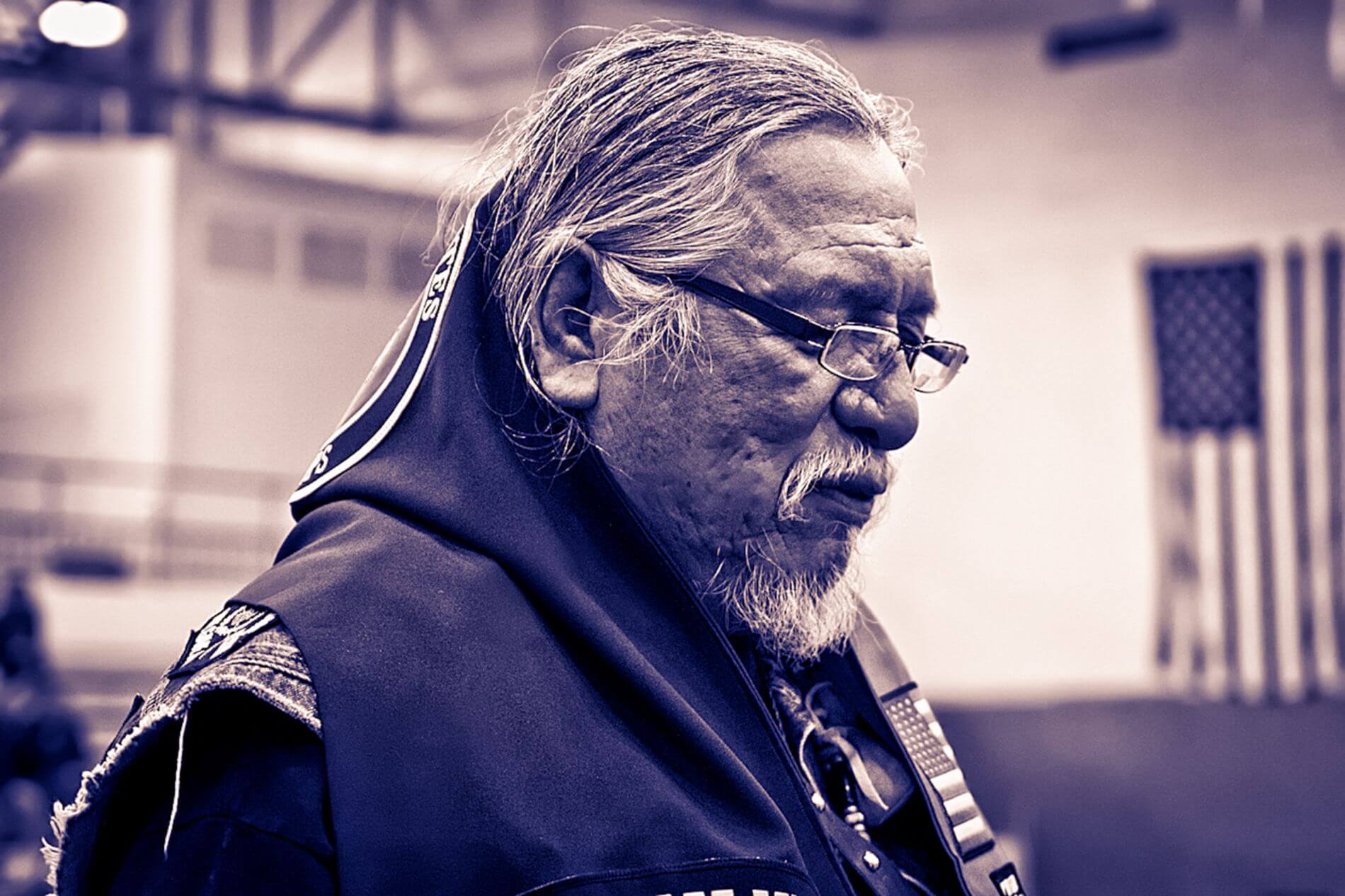 Native America: Disenfranchised and Under Attack

To say that the past 500 or so years have been a difficult time for Native Americans is a monumental understatement.  However, America’s longstanding genocidal assault is far from a distant memory. This past month alone has reminded us all too clearly that America’s war on Native America is ongoing .

The Indian Child Welfare Act (ICWA) was signed into law by President Jimmy Carter: “…to protect the best interest of Indian Children and to promote the stability and security of Indian tribes and families by the establishment of minimum Federal standards for the removal of Indian children and placement of such children in homes which will reflect the unique values of Indian culture”.

Prior to its establishment in 1978, as many as 1 out of every 3 Native children were being removed from their communities. The status of this protective legislation is now in serious jeopardy.

In his ruling, O’Conner sided with an argument made by Texas Attorney General, Ken Paxton, that the Act,“elevates a child’s race over their best interest”.

Conceptualizing ‘Indigenousness’ as a race rather than a culture, was at the root of another recent scandal escalated by the Trump administration, which IC also covered.

Luckily, it didn’t take long for unrelated but copious arguments to emerge about how ‘Native American’ was not a ‘race’…in the wake of Elizabeth Warren’s release of her DNA testing – which was met with polarizing responses.

The striking down of the ICWA is dangerous for Native families already struggling to get by in living conditions often single-handedly created by U.S. policy. This move is especially re-traumatizing for Native Peoples who are survivors of the residential school era when children were forcibly taken from their families and communities, punished for speaking their languages, abused and even killed in a gross attempt at cultural genocide.

The misguided argument at the root of this myopic decision by the federal judge in Texas is a complete and total misunderstanding of what it means to be, ‘Indigenous’.

Indigenous-ness is not a ‘race’…it is a culture…In fact, it is a set of many different cultures that have a right to lead a legally sovereign existence from the federal government under treaties that have been systematically ignored by the latter.

From smallpox-infested blankets, to forced removals (ethnic cleansing) and land grabs, the U.S. government has a long history of attempted erasure of Indigenous Peoples across the land defined by its colonial borders – borders, that are quite arbitrary to Indigenous nations that exist, and existed prior to colonization, on both sides of each U.S. border with Canada and Mexico.

The removal of Native children from their homes through CPS (Child Protective Services) as well as the eugenics-era forced and coerced, sterilization of Native women and men were  additional tools the government used to erase Native culture and society. The Indian Child Welfare Act represented a concrete measure against this trend. It was a rare piece of federal legislation that was designed to keep Native cultures intact by placing a stick in the barreling wheels of cultural genocide.

The Trump administration has been moving in on the remaining stretches of land that Indigenous communities have managed to hold onto – including sacred sites – through various treaties; these moves are coherent with his particular brand of insatiable greed and a lack of personal boundaries, in general.

Navajos can already hardly use the water on their reservation, in no small part due to uranium mining from Cold War times.The new resource wars, being waged by the Trump administration on Native communities – who have largely preserved the integrity and biodiversity on the limited tracts of land allotted to them by treaties – are getting more direct. This administration seems to view Indigenous Peoples as many U.S. ‘forefathers’ did – as mere obstacles to be removed in their delusional, never-ending path towards ‘unlimited economic growth’.

The latest battle in these wars centers on the effort to disenfranchise Native voters from participating in state and federal elections. This has most notably come to light in North Dakota – where one of the famous dissenters on the Kavanaugh Supreme Court nomination is seeking re-election.

The federal postal service does not deliver direct service to many Native communities; and, individuals have long relied on P.O. boxes to receive mail and verify their identity on state issued ID’s. The Supreme Court recently surrendered – at a rare tie within the limbo of Kavanaugh’s confirmation – to the decision of a lower court that ruled in favor of requiring residential addresses for voter registration.

Lack of a residential addresses is an issue in many Native communities; and, this ruling was an intrinsically violent and overt act of voter suppression against Indigenous Peoples in the U.S.

Currently at least four tribes are planning an appeal to the ruling made by the federal judge in Texas on the Indian Child Welfare Act, which could then end up in the newly stacked ‘conservative’ Supreme Court which recently failed to protect Native Communities from voter disenfranchisement.

Rachel Maddow broke the news  about how North Dakota Native American tribes had formed a coalition and will be present at North Dakota polling locations, distributing documentation of residency to tribal members who need it to vote in the rapidly approaching Midterm elections.

For a comprehensive look at the vast extent U.S. federal policies regarding Native Americans have been shaped by the Supreme Court, check out the book, ‘Like a Loaded Weapon’ by Robert A. Williams, Jr.