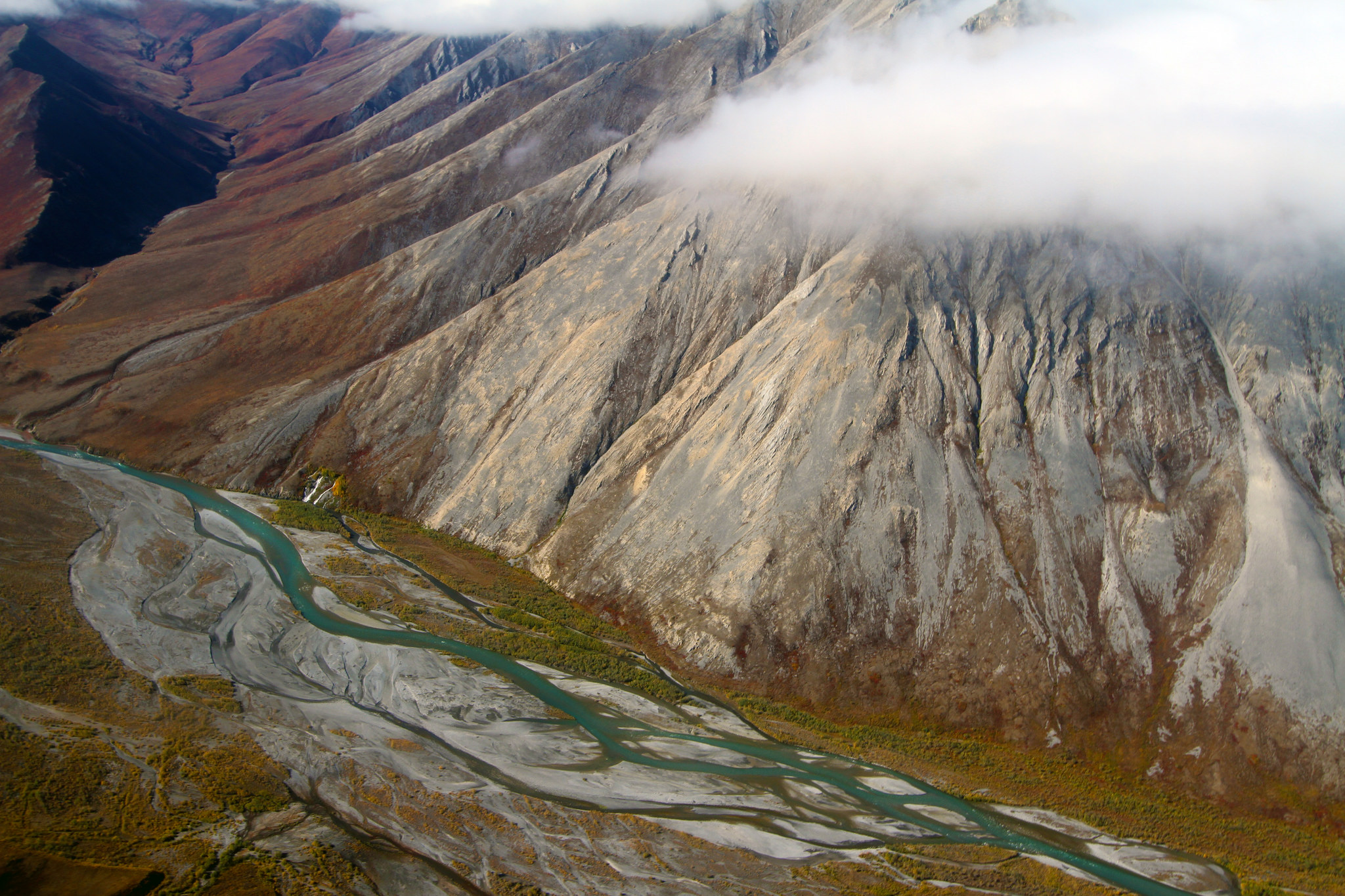 Earlier this month, the US Senate took its first step towards authorizing oil drilling in the Arctic National Wildlife Refuge (ANWR). The move came in the form of a provision within a budget resolution for the period 2018-2026, instructing the Department of Energy and Natural Resources to reduce its deficit by $1 billion.

The provision contained no explicit directives as to how the Department might achieve this goal, nor did it specifically mention oil exploration in ANWR. However, Senator Lisa Murkowski, the Chairman of the Department, clearly indicated that she already had a strategy in mind, stating; “This [instruction] provides an excellent opportunity for our committee to raise $1 billion in federal revenues while creating jobs and strengthening our nation’s long-term energy security. I am confident that our committee is prepared to meet the instruction….”

Murkowski has consistently advocated the opening of ANWR for oil exploration. Only in January of this year, she presented a bill to the Senate which provided for limited oil and natural gas development in the non-wilderness portion of the ANWR. Her comments at the time were revealing: “Alaskans overwhelmingly support responsible development in the non-wilderness portion of ANWR and there is no valid reason why we should not be allowed to proceed. Allowing development would create new jobs, reduce our deficits, and protect our national security and competitiveness for a generation.”

In August of this year, the Trump administration began opening the door for oil exploration in the ANWR, when it removed previous restrictions on exploratory seismic drilling in the area. The Alaskan regional director of the US Fish and Wildlife Service was instructed to alter previous regulations in a way that “[would] allow for applicants to submit requests for approval of new exploration plans.’

It seems the ANWR is in play once again.

Over the years, Democrats have succeeded in blocking several moves on part of the Senate to allow drilling within ANWR. In 1995, President Clinton even vetoed a bill put forward by a Republican-controlled Senate.

Setting out this provision as part of a budget resolution means that Republicans bypass the customary 60-40 majority required for approval in the Senate—as a budget resolution, a simple 51-49 majority will suffice. This has led some to conclude that this is a “legal manoeuvre” designed to secure votes for what has always proved a notoriously divisive issue.

Environmentalist and indigenous rights groups have been quick to condemn the Senate’s actions.

The ANWR is understood to be North America’s greatest prospect for conventional onshore oil production. The refuge spans some 19 million acres, but it is believed that drilling in a certain 1.5-million-acre sector- known as the 1002 area-would be enough to yield in excess of 10 billion barrels of oil.

With the recent dramatic fall in oil prices, some think that companies will be hesitant to invest heavily in the venture. The cost of preliminary seismic drilling, necessary before oil drilling, might in itself prove a deterrent.

However, even well-regulated oil exploration would have a far- reaching environmental impact on the ANWR. Dubbed “America’s Serengeti”, the refuge is one of the largest intact ecosystems in the world with the 1002 area serving as the “biological heart” of ANWR. Many worry that the impact of drilling will go far beyond the evitable changes in landscape brought about by the construction of a complex infrastructure of pipelines and roads. Chronic noise, the risk of oil spills, as well as shock waves produced during seismic drilling, could all have a devastating impact on local fauna, including the polar bear, 200 species of migratory bird and Caribou.

The 169,000-strong Porcupine Caribou herd migrate some 3,000 miles to reach ANWR. They make this incredible journey because the ANWR gives them the necessary space to carry out “synchronous calving”, a survival strategy. As one biologist explained, “Caribou need to calve precisely where they need to calve. The caribou know where that is and there are a lot of reasons (they) might choose that specific place.” A major concern is that the Caribou would be forced to abandon their traditional calving grounds and retreat to more remote mountain areas where both they, and their calves, would be more at risk.

For the Gwich’in Nation, who for thousands of years have depended on the caribou for food, clothing, tools, and to whom the Caribou are also a source of respect and spiritual guidance, the threat to the species is deeply troubling. To them the Caribou calving grounds are a sacred place, known as “Iizhik Gwats’an Gwandaii Goodlit” (The Sacred Place Where Life Begins).

Speaking of the impact oil drilling would have on the 9,000 Gwich’in people who make their homes in on and around the migratory route of the Caribou, Lorraine Netro, a member of the Vuntut Gwitchin First Nation and former local politician, commented, “If anything should happen to the caribou, the Gwich’in people are going to suffer. It’s going to directly impact our traditional and cultural way of life, the culture for all future generations within our nation.” Vuntut Gwitchin First Nation Chief Bruce Charlie echoed her sentiments, “A way of life is going to be destroyed if you do this.”

The Gwich’in Steering Committee is looking for solidarity with their cause, taking to social media to denounce the budget resolution: “This is a blatant attempt to hijack the budget process and use its fast-tracked procedures to undermine 30 years of protection for the iconic Arctic National Wildlife Refuge – an issue that has been continually rejected by Congress, the Gwich’in Nation, and the American people. We must speak up NOW! We must unite against anymore destruction to these special places.”

Many others share their outrage and are likely to join them in fighting the resolution. Kristin Miller from the Alaska Wilderness League, vowed that her organization will “fight back assaults on this special place on all fronts – from administration attacks to sneaky backroom deals of Congress— and will not rest until the Arctic Refuge is protected from drilling.”

If the US government was hoping to pass this resolution under the radar, they may yet find their ambitions frustrated.