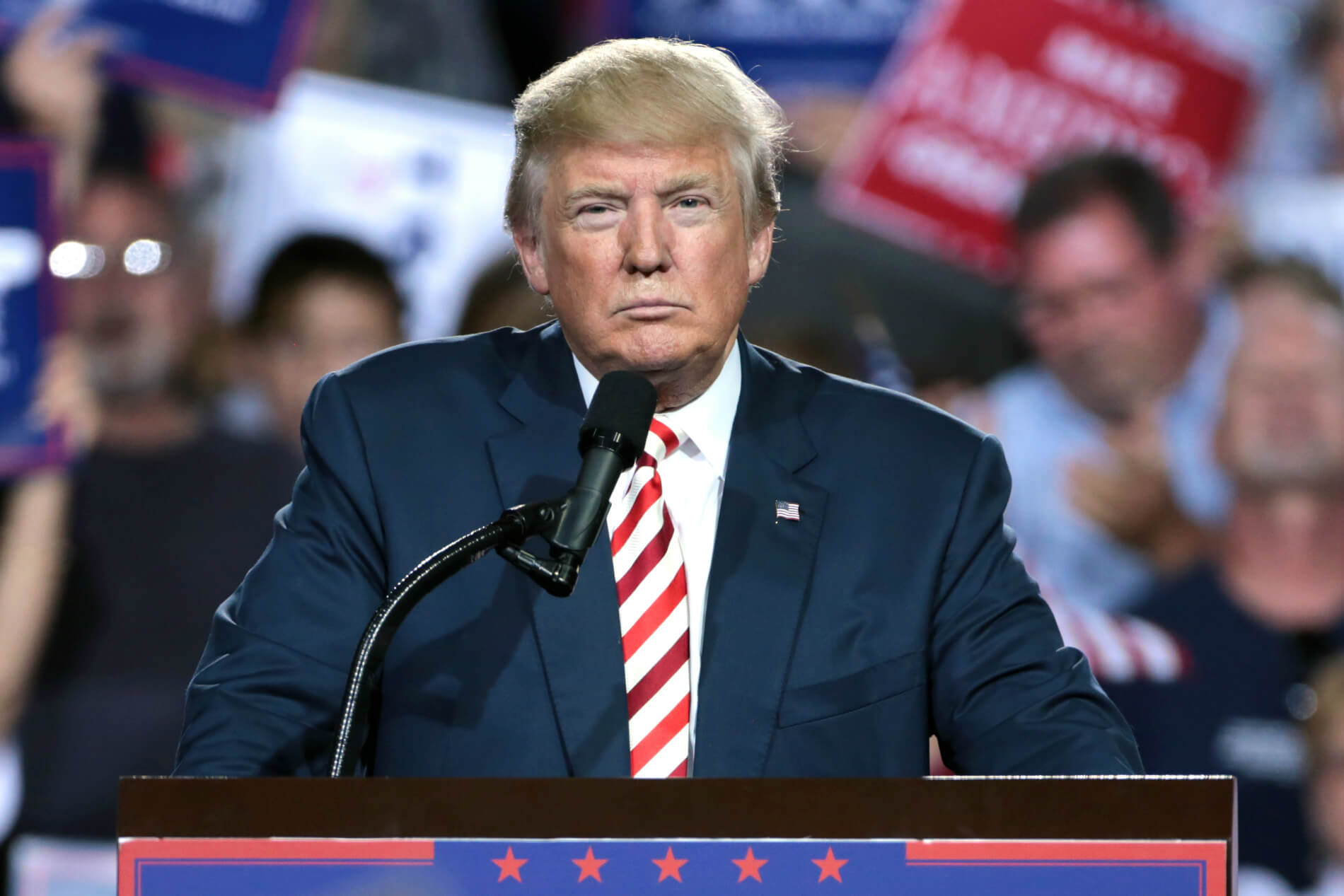 Native Americans have long existed in a legal and cultural limbo, surviving the devastating impacts of a trail of broken treaties by the U.S. government with staunch determination to maintain their unique cultures and legal federally recognized tribal sovereignty.

In further defiance of the nearly 600 treaties that the U.S. government signed with tribal nations, the Trump administration now appears to be on the move to bring an end to that centuries-old struggle, by committing a ‘paper genocide’.

The phrase ‘paper genocide’ is used when a culture is wiped from mass consciousness and visible autonomy through tactics such as removing their ethnic designations from a national census – or in this case, having their sovereignty dismantled by the notion that Native America is a ‘race’ and not a diverse sum of distinct cultures and subcultures of sovereign Nations, tribes, and Peoples.

Trump slipped this into negotiations surrounding Indian health care—a move that may very well breach the Supremacy Clause of the United States Constitution which establishes that all treaties made under its authority “constitute the supreme law of the land”.

Politico broke the story on April 22, reporting, that “the Trump administration contends [that] tribes are a race rather than separate governments.”

“The tribes insist that any claim of “racial preference” is moot because they’re constitutionally protected as separate governments, dating back to treaties hammered out by President George Washington and reaffirmed in recent decades under Republican and Democratic presidents alike, including the Clinton, George W. Bush and Obama administrations.”

Trump, however, seems to have little regard for his predecessors.

In February of this year, a legal memo was submitted by Hobbs, Straus, Dean & Walker LLP to the Centers for Medicare and Medicaid Services in the hopes of preemptively avoiding a long, drawn-out battle with an opaque and slippery administration that has already made grotesque moves towards appropriating Native America’s remaining wealth of natural resources and sacred spaces.

The White House’s most recent budget cuts have also taken aim at crucial but extremely vulnerable institutions serving Native America – such as the Community Health Representative program under the Indian Health Service.

The newly proposed requirement that Indian Nations be subject to Trump’s naïve ‘catch all’ solution of forcing all recipients of federal healthcare funds into jobs is obtuse and out of touch with the realities of Native reservations in the U.S.

It could also have potentially disastrous consequences given the lack of employment opportunities on reserve. What’s more, this clumsy and obtuse assimilation policy runs the risk of destroying the very fabric of Native America – the remaining webs of family and culture – their very identity and existence – all towards the vulgar end of opening more land for commercial extractivism and every other industry.

Senator Tom Udall – a Democrat representative of New Mexico – is currently leading a pushback against these efforts in Congress; and, a group of Senators (including a Republican — Lisa Murkowski – from Alaska) signed a recent letter to the United States Secretary of Health and Human Services, Alex Azar. Their collectively endorsed statement issues an accusation that the Trump administration has failed,

“…to recognize the unique legal status of Indian tribes and their members under federal law, the U.S. Constitution, treaties, and the federal trust relationship”.

Although many comparisons have been made between the Nixon and Trump administrations’ scandalous tenures…even Nixon left a solid, positive legacy on Native American policies at the federal level.

Nixon advocated for a reversal of historical policy and efforts of ‘termination’ and endorsed the concept of ‘self-determination’ regarding federal relations with Native Americans. It is rumored Nixon’s legacy to Native Americans – which stands in juxtaposition to his historical image – stemmed from a promise he made to his mother that when he became president he’d ‘be good to the Indians’.

According to the Nixon Foundation website, other instances Nixon fulfilled this legendary promise to his mother were by:

2) “Enacting the Menominee Restoration Act, restoring the recognition of the previously terminated tribe in 1973″;

4) “Laying “the groundwork for the signing of the Indian Self-Determination Act”;

8) “Pledging that all available BIA funds be arranged to fit priorities set by tribal governments themselves”.

Trump is currently forging ahead in a race to the bottom for the designation of ‘worst president ever’ in the history of the United States; and, via his crude efforts at going after Native Americans’ very cultural and legal existence at this juncture, he may have stamped the final seal on his fate in garnering this ‘honor’.