The pre-Conquest Lenca had frequent contact with various Maya groups as well as other indigenous peoples of Mexico and Central America. Lenca are often mistakenly identified as being related to the Maya peoples, because the Lenca language shared some similar features with major neighboring language families of Mesoamerica.

Lenca culture has undergone centuries of acculturation preceding the Spanish conquest. Like other indigenous groups of Central America, they represent one of the many stages of acculturation, with the changing of cultural relationships to the land. While there are ongoing political problems over indigenous land rights and identity, the Lenca have been able to retain many Pre-Columbian traditions. Although they have lost much of their native culture, including their indigenous language, the living Lenca preserve enough of their traditional ways to identify themselves as indigenous peoples. 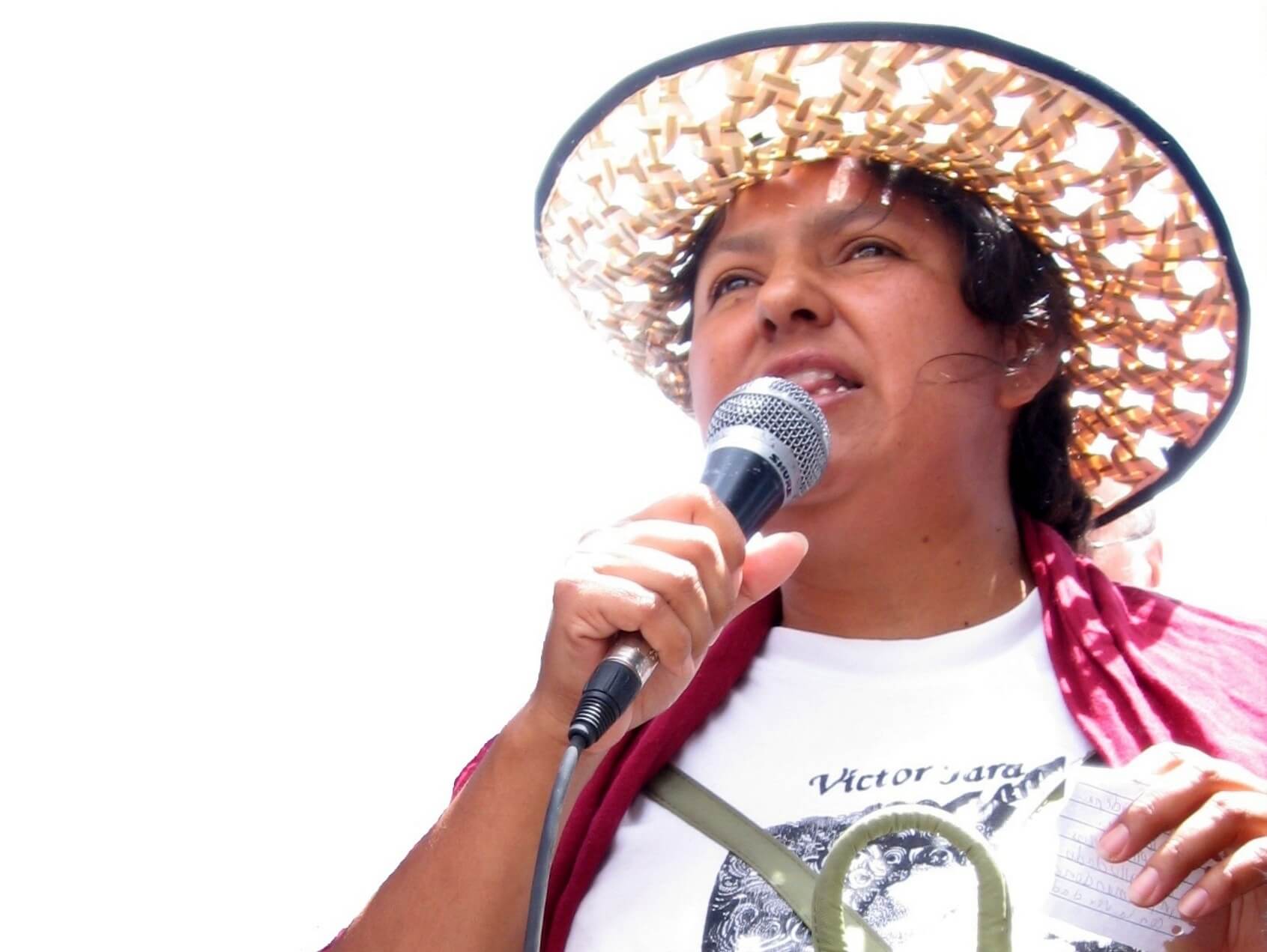