The Miskito (Misquito, Misqito) live in an area that stretches along the Mosquito coast from Cape Camaron, Honduras to Rio Grande, Nicaragua. With a population of as many as 200,000 people they are a numerous indigenous group compared to many. The majority of the populus, some 180,000, speak Miskito, a Misumalpan language. Spanish and Creole English are also relatively widely spoken, mainly as second languages.
Historically, the Miskito operated a mixed subsistence economy of hunting, gathering, fishing and gardening. They were particularly known for their fishing skills.
Today the Miskito remain remain connected to their maritime roots, being heavily involved in the lobster export industry. Many other subsistence activities of the Miskito have now become similarly commercially focused; many men join migrant labour forces and women assume full responsibility for household economic decisions and ownership.
Miskito history is spattered with conflict and contact with both seemingly benevolent and openly aggressive foreigners. First contact was established with Northern European privateers, who’s ships wrecking led to the mixing of some Miskito groups with the slaves who were freed by the wreckage and came to shore. Miskito groups who mixed with African ex-slaves became known as Miskitos Zambos. Later, a relationship of sorts was struck with the British resulting in an informal trade agreement which saw the Miskitos protected from the Spaniards through the establishment of a Miskito kingdom which became a British protectorate. Until 1894 a degree of autonomy was kept; but in this year the Miskito kingdom was assimilated into the state of Nicaragua. Resistance proved unsuccessful and by this time many Miskito had adopted Christianity and European names and dress.
In more recent times, the Miskito have fought against state intervention and unfair land expropriation. In the 1980’s Miskito guerrilla bands formed. Popularly known as contras, they fought the left wing Sandinista Junta of Nicaragua which sought to dispossess and disempower the Miskito. They suffered massacres and many fled to neighbouring Honduras but their fight alongside others was ultimately successful. In 1992, with the Sandinista Junta defeated, security zones were created.
The Miskito are now striving for further autonomy, announcing the independence of The Community Nation Of Moskitia from Nicaragua in 2009. As yet there has been no formal global or Nicaraguan response to this declaration. 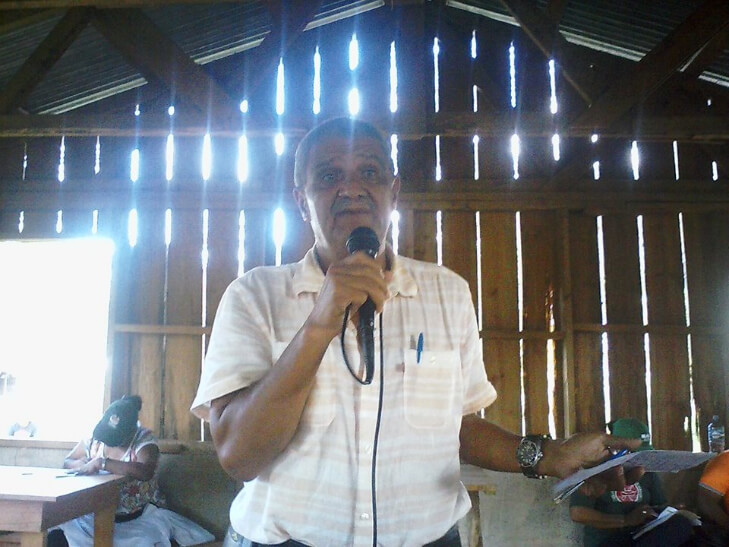