The Maya Chortis are descendants of the people who inhabited the capital of the ancient Maya empire of Copán in Honduras, who now live in the departments of Copán and Ocotepeque. Maya Chorti are said to number about 3,500 people; however, the Consejo Nacional Indígena Maya Chortí de Honduras (CONIMCHH) suggests, according to its membership, that the number is closer to 10,000. Chorti in Honduras have moved away from tradition due to mainstream influences. Unlike the Maya in Guatemala, the Maya Chortis no longer wear traditional clothing and have taken on other aspects of mainstream culture. Over the past decade, Maya Chorti leaders have been advocating for a resurgence of traditional indigenous values. Since 2002 CONIMCHH has also been working to revive the language by offering Chorti language classes in several villages. 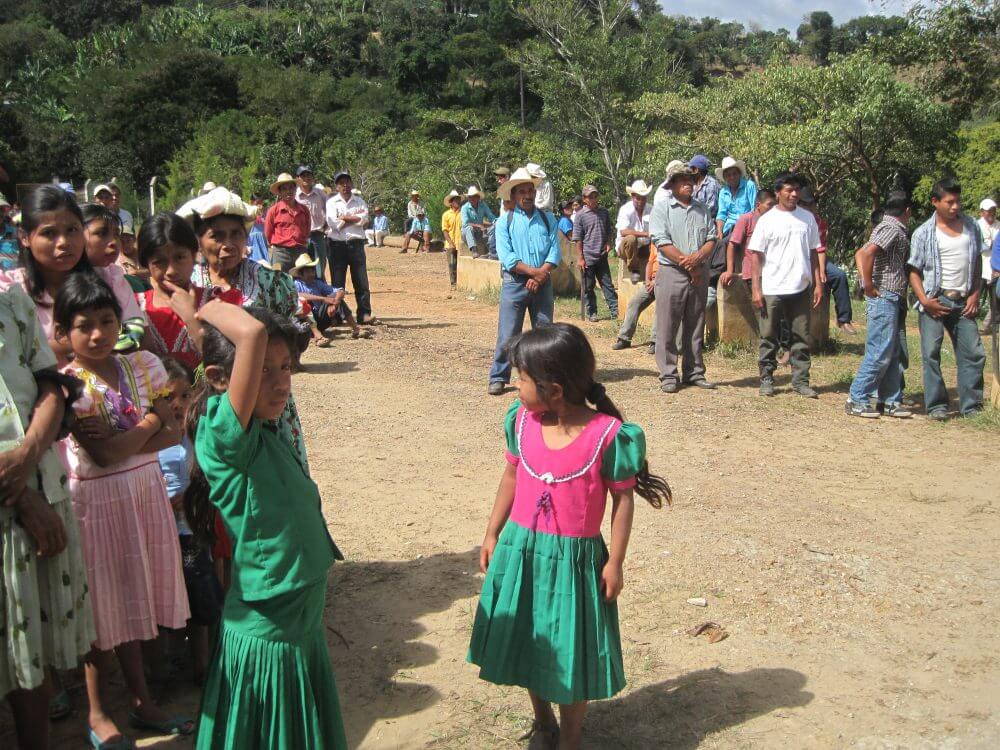 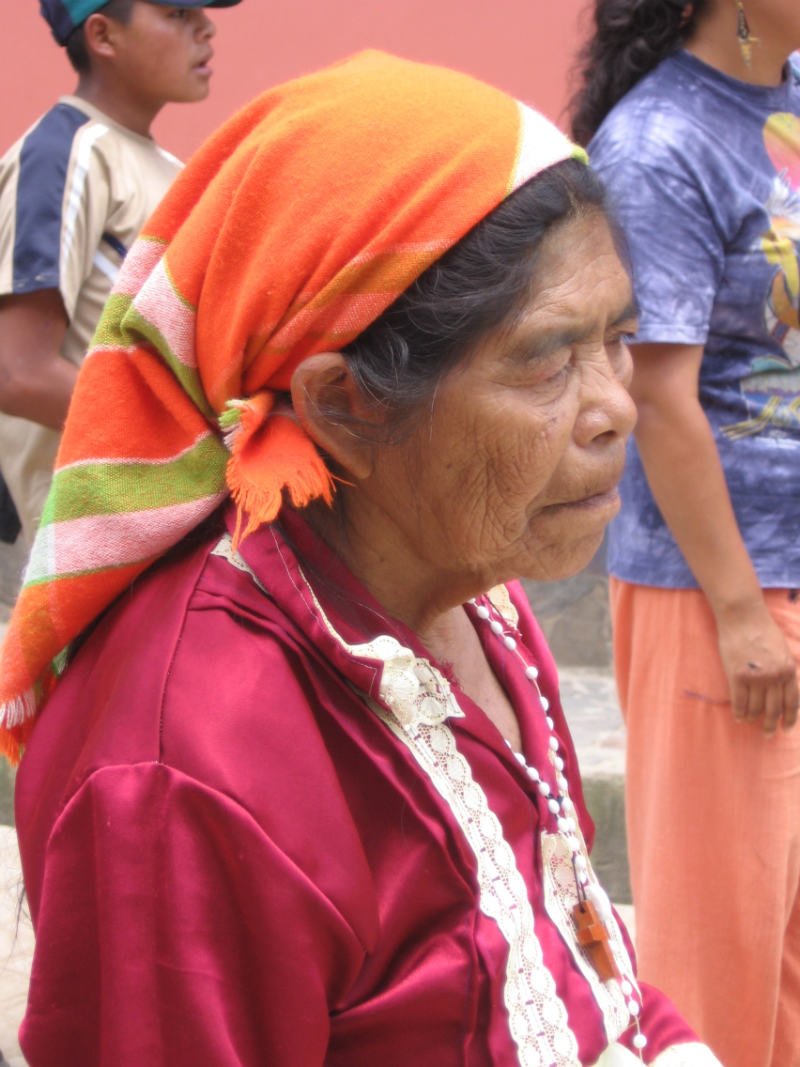