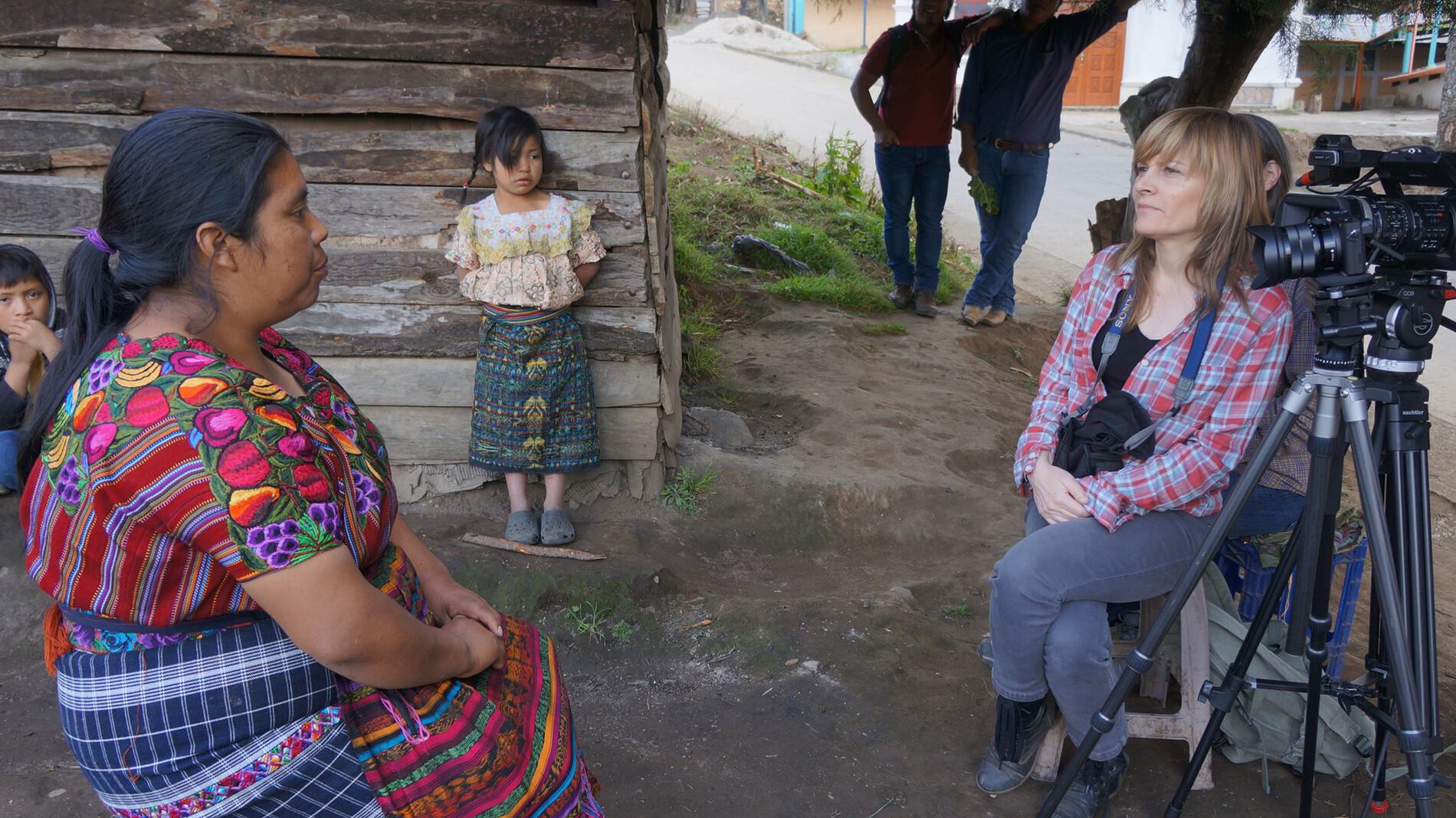 Indigenous Media is not a Novelty

Most Canadians assume that Indigenous journalism is either inherently biased or has no real bearing on their lives. This, in my opinion, is largely due to Canada’s apartheid-driven media landscape in which indigenous cultures, needs and rights are frequently handled as if they are store trinkets that can be confidently exploited, ridiculed or discarded on a whim.

We got a look at just how bad the situations is during the appropriation prize debacle in 2017–and, more recently, by horrifying wave of genocide denial that drenched the covers of most major papers.

It’s a painfully misguided treatment of a heavily marginalized sector of society and it undermines the quality of democracy in Canada.

As the founding editor of Intercontinental Cry I’ve spent the last 15 years navigating in and around Canada’s media landscape. I’ve talked with hundreds of journalists, editors, columnists and publishers–and I’ve encountered just about every kind of pothole and speed bump you can imagine. But even so, it’s taken me years to come to a full understanding of what indigenous media’s role actually is in Canada and everywhere else.

CBC’s Duncan McCue helped me come to terms with my own narrative through his analysis of Canadian newsroom media failings. And so did Marie Wilson, one of three commissioners of the Truth and Reconciliation Commission, who has repeatedly outlined the value of indigenous media and the full scope of its suppression in Canada.

A couple years back I outlined my own understanding at The Future of First Nations, Inuit, and Métis Broadcasting Conference in Ottawa. I want to share that narrative with you here in the hopes of contributing to your own understanding of the role of Indigenous media.

During my talk, I started things off by asking everyone if they knew the name of the First Nation that was displaced in 2011.

Only one person put their hand up.

It was Lake St. Martin First Nation, I explained.

You see, the Winnipeg government wanted a way to spare the city from having to deal with flooding each spring. The government ultimately decided that the best way to do that would be to turn Lake St. Martin’s reserve into a drainage basin. In order to create that drainage basin, the people had to go.

A few months after losing all their homes without compensation and being dispersed across the province of Manitoba, the community was confronted with a crisis from which they have never recovered.

According to the Southern Chiefs Organization, the stress of displacement resulted in “Attempted and actual suicides, family break-ups, increased family violence, drug use, alcoholism, and recruitment of community members by gangs in urban centres and host communities.” Health impacts, meanwhile, include “Miscarriages, depression, other mental health symptoms, and… premature deaths.

None of this would have happened, I warned, had the media intervened with the same enthusiasm that led them to swarm around Attawapiskat Chief Theresa Spence during the height of Idle No More–or, if, in the very least, the First Nation had the capacity to reach the Canadian public in the same manner as the City of Winnipeg or Ottawa.

That is the role and power of media–specifically journalism. It ensures that we can respond to threats, challenges and even opportunities that arise. It provides us with the insight we need to make informed decisions. It allows us to engage the public, and it creates a space for conversations that help us overcome fears and prejudices, bridge cultural gaps and even work through traumas that collectively weigh us down.

But, Indigenous community media has its own role to play that is separate and distinct from non-indigenous media serving Canada’s urban centers.

Most importantly, and perhaps most obviously, it allows us to keep our own communities informed about the local threats and challenges that we face, whether it’s a raging forest fire, an oil spill, or a mining company’s illegal intrusion into a culturally sensitive area.

A national broadcasting corporation like APTN or CBC simply cannot serve 3100 reserves on that level. And nor should they.

However, research has also shown that community generated media promotes social cohesion and provides a venue that can lead to community-wide improvements in education and health. This is true regardless of the language it comes in.

Indigenous language use in community media has an even greater impact on community health–specifically mental health–because it helps to insulate our languages and maintain cultural continuity.

I stressed the importance of that particular point, considering the incredibly high rate of indigenous youth suicide in Canada and the fact that, according to UNESCO, 88 of the 90 indigenous languages still spoken in Canada are on the verge of extinction.

As Dr. Courtney Parker noted in an academic paper on IC called “Colonialism is bad for your health but indigenous media can help”, there is a direct correlation between Native language proficiency rates and suicide rates. Researchers have found that youth suicide rates effectively drop to zero in communities that have high language proficiency rates. On the other hand, in bands where less than half of the population is conversationally fluent, suicide rates spiked up to six times the national average.

But indigenous media doesn’t just serve Indigenous Peoples. All indigenous-run print, broadcast and digital media outlets also provide Canadians with access to information and insight that they would never otherwise come across.

I think we can all agree how important it is to have that access, given the level of racism in Canada and the fact that Canadian newsrooms aren’t just missing a few stories here and there. Many Canadian journalists, columnists and editors push out stories that prey on public ignorance. They avidly stoke the flames of racial resentment and promote the erasure of indigenous rights as a “win” for all Canadians. And when it comes to issues like hydro dams or mining operations that threaten indigenous land rights, journalists will frame their stories in a way that favors whatever economic interests are on the table.

We even got newsrooms rallying support against Indigenous Peoples. Earlier I mentioned Chief Theresa Spence… The news cycle against Chief Spence was nothing more than a campaign to discredit Idle No More’s figurehead during a critical moment in Canada’s history. It was major contributing factor to the demise of the Idle More Movement.

Indigenous media has a key role to play in countering these kinds of harmful acts that go against the spirit and intent of The Charter of Rights and Freedoms.

Even if an indigenous-run media outlet only offers English or French content, it is still contributing to the diversity of Canada’s media landscape by allowing us inform ourselves, educate Canadians and fully participate in public and policy discourse.

Indigenous Peoples need the capacity to produce media in their own communities just as much as the Canadian public needs new opportunities to hear our stories, learn from our experiences and maybe even meet us face to face.