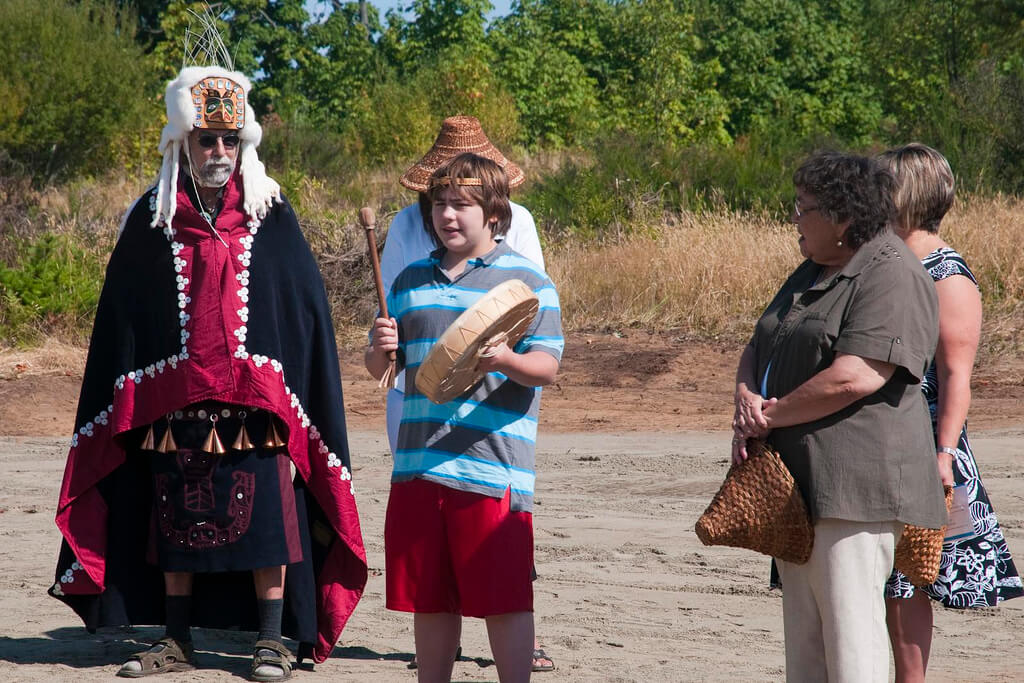 The spiraling rate of suicide among Canada’s First Nations became a state of crisis in Attawapiskat this week after 11 people in the northern Ontario community attempted to take their own lives in one night.

The First Nation was so completely overwhelmed by the spike in suicide attempts that leaders declared a state of emergency. Crisis teams were soon deployed by various agencies to help the community cope with the horror. Meanwhile, as news coverage of the shocking situation spread, activists occupied the Toronto office of Indigenous and Northern Affairs to demand the federal government provide immediate and long-term support to properly address the situation in Attawapiskat.

At least 100 people from the small Cree community have attempted suicide since September. This alarming number – 5 per cent of Attawapiskat’s population – is symptomatic of a larger and more pervasive problem in Canada.

Handling this situation through a lens of crisis management simply will not do.

In order to bring an end to this long-standing crisis, there are systemic, cyclical and multi-generational issues that must first be addressed, with special attention given to ongoing disruptions in individual and cultural identity.

Historical impacts of colonization, compounded by Canada’s ongoing policies of forced assimilation, are pulling today’s First Nation youth further and further away from their core cultural identities. These identities and cultures have the power to protect and sustain all First Nation youth, and provide them with the resilience they need to overcome whatever individual factors may place them at risk for suicide.

Noting that the Pimicikamak Cree Nation in central Manitoba also responded to the epidemic by declaring their own state of emergency in March, national chief of the Assembly of First Nations, Perry Bellegarde recently proclaimed:

“We need a sustained commitment to address longstanding issues that lead to hopelessness among our peoples, particularly the youth.”

Mainstream media has its own role to play.

Research has shown that merely talking about the devastating indigenous suicide epidemic can have unspeakably damaging consequences.

In 2007, a Canadian research team compiled a comprehensive report entitled, ‘Suicide Among Aboriginal People in Canada’. The text goes into great detail about how the media should – and should not – handle this extremely delicate subject matter.

“Mass media—in the form of television, Internet, magazines, and music—play an important role in the lives of most contemporary young people. Mass media may influence the rate and pattern of suicide in the general population (Pirkis and Blood, 2001; Stack, 2003; 2005). The media representation of suicides may contribute to suicide clusters. Suicide commands public and government attention and is often perceived as a powerful issue to use in political debates. This focus, however, can inadvertently legitimize suicide as a form of political protest and thus increase its prevalence. Research has shown that reports on youth suicide in newspapers or entertainment media have been associated with increased levels of suicidal behaviour among exposed persons (Phillips and Cartensen, 1986; Phillips, Lesyna,and Paight, 1992; Pirkis and Blood, 2001). The intensity of this effect may depend on how strongly vulnerable individuals identify with the suicides portrayed.

Phillips and colleagues (1992) offer explicit recommendations on the media handling of suicides to reduce this contagion effect. The emphasis is on limiting the degree of coverage of suicides, avoiding romanticizing the action, and presenting alternatives. There is some evidence that this may actually reduce suicides that follow in the wake of media reporting (Stack, 2003). Many Canadian newspaper editors have adopted policies to minimize the reporting of suicide to reduce their negative impact (Pell and Watters, 1982). Suicide prevention materials can also be disseminated through the media. The media can also contribute to mental health promotion more broadly by presenting positive images of Aboriginal cultures and examples of successful coping and community development.”

There is a growing body of evidence demonstrating the value of taking protective measures to prevent suicide by preserving and promoting the regular use of traditional indigenous languages.

In 2008, researchers Chandler and Lalonde published a report entitled, ‘Cultural Continuity as a Protective Factor Against Suicide in First Nations Youth’. In their review, they touched on an inherent risk in raising the conversation on the indigenous suicide epidemic to the international level – though it is particularly severe in Canada, it is indeed global – describing how it may obstruct community-based and community-specific solutions from emerging. Findings also confirmed that individual and community markers of cultural continuity – such as language retention – can form a protective barrier against the staggering incidence rates of suicide ravaging First Nations like Attawapiskat and the Pimicikamak Cree Nation.

Chandler and Lalonde conclude that:

“First Nations communities that succeed in taking steps to preserve their heritage culture, and that work to control their own destinies, are dramatically more successful in insulating their youth against the risks of suicide.”

In 1998, the same research team – Chandler and Lalonde – published a preliminary report detailing some of the most salient markers of cultural continuity among First Nations. Noted protective factors included: land claims; self-governance; autonomy in education; autonomy in police and fire services; autonomy in health services; and the presence of cultural facilities.

Interestingly, indigenous self-governance was discovered to be the strongest protective factor of all. Lower levels of suicide rates were also measured in communities exhibiting greater control over education, and in communities engaged in collective struggles for land rights – or, as they often call it Latin America: ‘La Lucha’!

In 2009, another research team that included Art Napoleon, Cree language speaker, language and culture preservationist and faith-keeper, issued a call for more research on the association between native language retention and reduced rates of indigenous youth suicide. They also called for more inter-tribal dialogues and community based, culturally tailored, strategy building. Their report detailed a host of other significant protective factors such as: honoring the connection between land and health; recognizing traditional medicine; spirituality as a protective factor; maintaining traditional foods; and, maintaining traditional activities.

Yet, perhaps the most compelling evidence to date connecting cultural continuity – and specifically, language retention – with reductions in First Nation suicide rates came in 2007, from research team, Hallett, Chandler and Lalonde. Their analyses demonstrated that rates of language retention among First Nations had the strongest predictive power over youth suicide rates, even when held amongst other influential constructs of cultural continuity. Their conclusions hold shocking implications about the dire importance of native language preservation and retention efforts and interventions.

“The data reported above indicate that, at least in the case of BC, those bands in which a majority of members reported a conversational knowledge of an Aboriginal language also experienced low to absent youth suicide rates. By contrast, those bands in which less than half of the members reported conversational knowledge suicide rates were six times greater.”

It is important to drive this point home. In the First Nation communities where native language retention was above 50 per cent (with at least half of the community retaining or acquiring conversational fluency) suicide rates were virtually null, zero. Yet in the bands where less than half of community members demonstrated conversational fluency in their native tongue, suicide rates spiked upwards of 6 times the rates of surrounding settler communities.

It is also worth noting how overall spikes in suicide prevalence found in Indigenous communities around the world indicate a strong correlation with the socio-political marginalization brought on by colonization. In other words, the suicide epidemic – which is at heart a crisis of mental health – is directly related to, if not directly caused by, the loss of culture and identity set in motion by colonialism.

Cultural continuity – and perhaps most specifically, native language preservation and retention – plays a crucial role in overcoming the ongoing native suicide epidemic — and indeed near  universal barriers to indigenous mental health — once and for all First Nations, on a community by community basis.