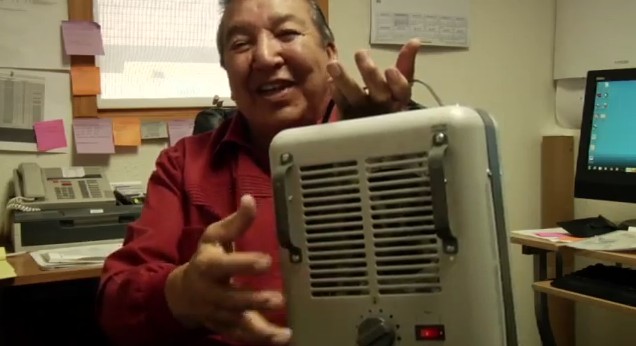 Fracking is safe? A Conversation with Ron Crossguns, Blackfeet Oil and Gas Department

In this short interview, Ron Crossguns of the Blackfeet Oil and Gas Department discusses his views on the ever-controversial practice known as fracking… among other things.

Portions of this interview will be used in an upcoming documentary about fracking on the Blackfeet Reservation. To see a trailer for the documentary, visit: http://vimeo.com/70257434