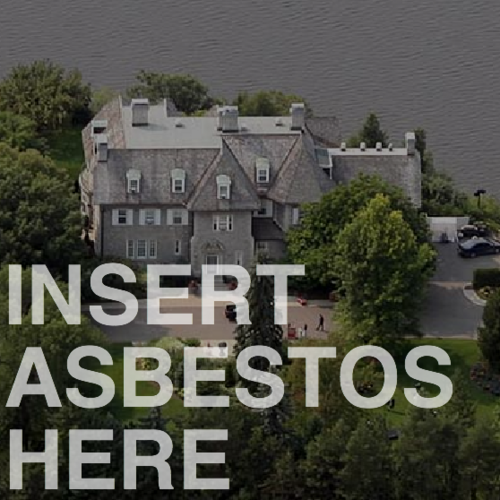 Stephen Harper should ban asbestos, or put it back in his home

From June 20-24, 2011, The fifth meeting of the Conference of the Parties (COP5) to the “Rotterdam Convention on the Prior Informed Consent Procedure (PIC) for Certain Hazardous Chemicals and Pesticides in International Trade” will be taking place in Geneva, Switzerland.

The Rotterdam Convention was first established in 1998 in a global effort to monitor and control the trade of hazardous chemicals like DDT, Mercury compounds, Toxaphene and of course, Asbestos.

Canada, which is still a leading exporter of asbestos to developing countries like India, has repeatedly blocked the addition of Chrysotile Asbestos to the Rotterdam Convention, despite the fact that it is a well-known human carcinogen.

Canada’s manoeuvring against the Convention wreaks of nepotism, especially now that Harper’s in office. By all appearances, Harper is a close personal friend of Bernard Coulombe, the CEO of Jeffrey Mine Inc. the company that runs the largest open-pit asbestos mine in the world. In the lead up to Canada’s election, Stephen Harper–with Coulombe by his side–defended the asbestos industry and proclaimed that he will always support it.

Just a few weeks after that repulsive move, the Quebec government announced that it would be giving Coulombe’s company a $58-million bail-out loan to keep the Jeffrey Mine alive. The company declared bankruptcy years ago.

Both Canada and the Province of Quebec should be letting the industry die out. But instead they’re running to the rescue of a man who claims that people in India just aren’t effected by asbestos like you and me. The reason? According to Coulombe it’s because “they’re used to pollution… It’s like they have a natural antibiotic,” he said.

Since 1960, India has incorporated about 7 million tonnes of asbestos into its buildings.

The majority of workers in India who handle asbestos, don’t get to use any protective gear.

An estimated 30 people in India die every day from what has been termed India’s “asbestos cancer pandemic”.

In light of these and other facts about asbestos, hundreds of health advocates and a surge of organizations are urging Canada to finally ban asbestos.

TRUTHFOOL Communications is taking the plea one step further with their online media campaign. They want Canada to ban asbestos, too. But if Canada won’t do it, then they should put it back into the Parliament and the Prime Minister’s own home. If Canada’s such a human-rights champion, than it’s the right thing to do.