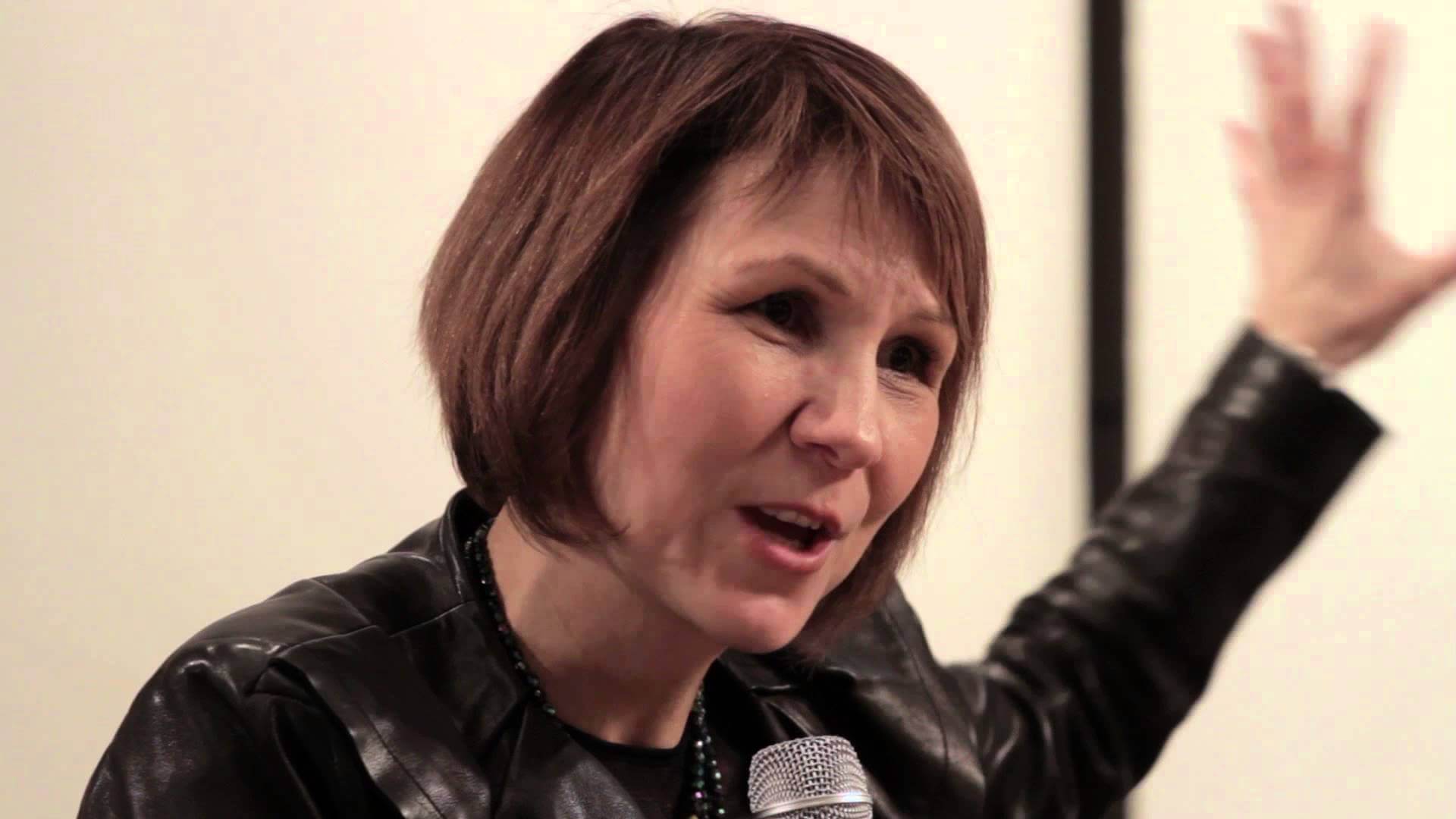 What a landmark human rights case reveals about discrimination and justice in Canada
Support our journalism. Become a Patron!

In this video, Dr. Cindy Blackstock, Gitxsan activst for child welfare and the Executive Director of First Nations Child and Family Caring Society, talks about “FNCFCS & AFN v. Canada” the legal action against the Government of Canada that aims to end the discriminatory practice of providing significantly less funding for social services for First Nations children living on reserves.

Dr. Blackstock, a member of the Gitksan Nation from northern British Columbia and an associate professor at the University of Alberta, has worked in child and family services for more than 20 years. In 2007, First Nations Child and Family Caring Society and the Assembly of First Nations filed a discrimination complaint alleging that, in violation of the Canadian Human Rights Act, Canada provides significantly less government funding for family and child services on reserves than that provided off reserves and that the Federal Government’s implementation of Jordan’s Principle is discriminatory.

The action was filed after the Canadian Human Rights Act was amended to allow, for the first time in Canada’s history, complaints regarding violation of rights of people on reserves. In April 2012, after 5 years of technical objections and the expenditure of 3 million dollars by Canada, the Federal Court directed the Canadian Human Rights Tribunal to examine Blackstock’s evidence that First Nations children are discriminated against by federal underfunding of services on reserves. Between 24 February 2013 and 30 May 2014, the Tribunal heard 25 witnesses (18 for the complainants and the Commission and 7 for the Attorney General of Canada) and received over 500 documents in evidence. Final submissions were presented 20-24 October and a decision is expected by April 2015.

Blackstock will discuss the actions that led up to the court case, rulings by the court, evidence heard and the implications for Aboriginal children, as well as for individuals from minority groups and the moral fabric of Canada. For more information on the case, visit: http://www.fncaringsociety.com/fnwitness/.

The talk is sponsored by LRWC, Amnesty International, the Hul’qumi’num Treaty Group, and the Indigenous Legal Studies Program at UBC Law.