The indigenous peoples of Suriname number approximately 20,344 people, or 3.8% of the total population of 541,638 (census 2012). The four most numerous indigenous peoples are the Kaliña (Carib), Lokono (Arawak), Trio (Tirio, Tareno) and Wayana. In addition, there are small settlements of other Amazonian indigenous peoples in the south of Suriname, including the Akurio, Apalai, Wai-Wai, Okomoyana, Mawayana, Katuena/Tunayana, Pireuyana, Sikiiyana, Alamayana, Maraso, Sirewu and Sakëta. The Kaliña and Lokono live mainly in the northern part of the country and are sometimes referred to as “lowland” indigenous peoples, whereas the Trio, Wayana and other Amazonian peoples live in the south and are referred to as “highland” peoples.

The legislative system of Suriname, based on colonial legislation, does not recognize indigenous or tribal peoples. Suriname is the only country in the Western Hemisphere without any legislation on indigenous peoples’ land and other rights. This forms a major threat to the survival and well-being and respect for the rights of indigenous and tribal peoples, particularly with the rapidly increasing focus that is being placed on Suriname’s many natural resources (including bauxite, gold, water, forests and biodiversity). 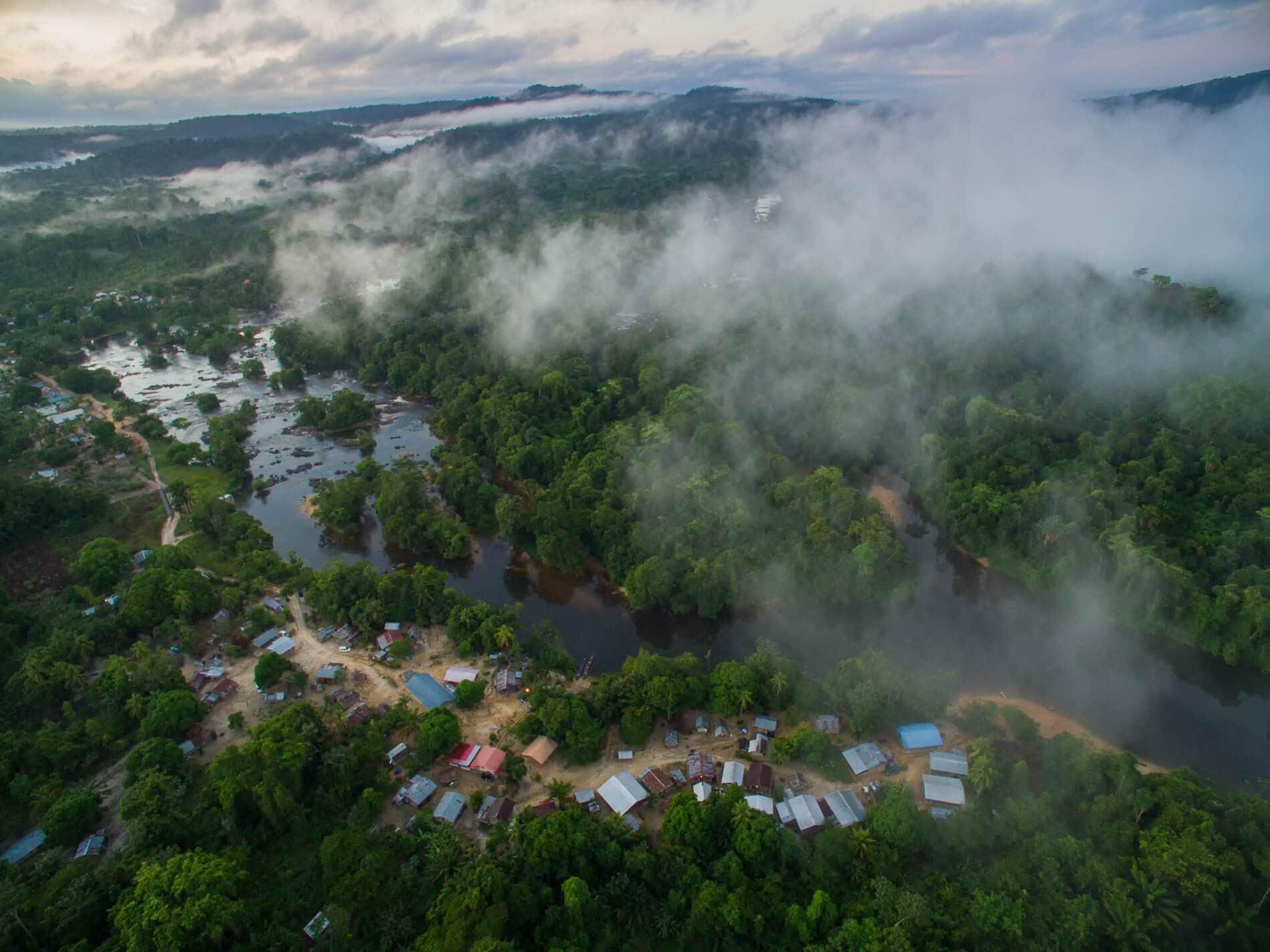