The Carib, properly known as the Kalinago, are Dominica’s indigenous people, inhabiting a 3,700 acres territory or reserve on the eastern coast of the island. Migrating in waves from South America from as early as the 3,000BC, various tribes made Dominica their home and by 1,000AD were well settled, calling the island “Wai’tukubuli” meaning ‘Tall is her body’ in the Kalinago language.

Despite fiercely resisting European colonization for centuries, the Kalinagos eventually succumbed to the disease, greed, and tyranny unleashed by the Spanish, English and French colonizing forces. Their grip on the island slowly slipped away with each major European offensive. In 1903, the British Administrator of the time, Heskith Bell, agreed to allocate 3,700 acres to the Caribs, and also officially recognized the Carib Chief with ceremonial adornments and a financial allowance. 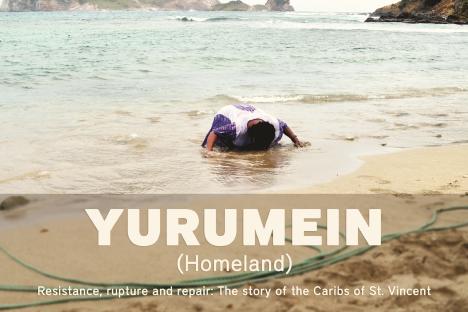 Yurumein (Homeland): the story of the Caribs of St. Vincent