The Shuar, who comprise a nationality of more than 100,000 persons, have a strong presence in three provinces of the Central Southern Amazon, where they represent between 8% and 79% of the total provincial populations; the rest are dispersed in small groups throughout the country. 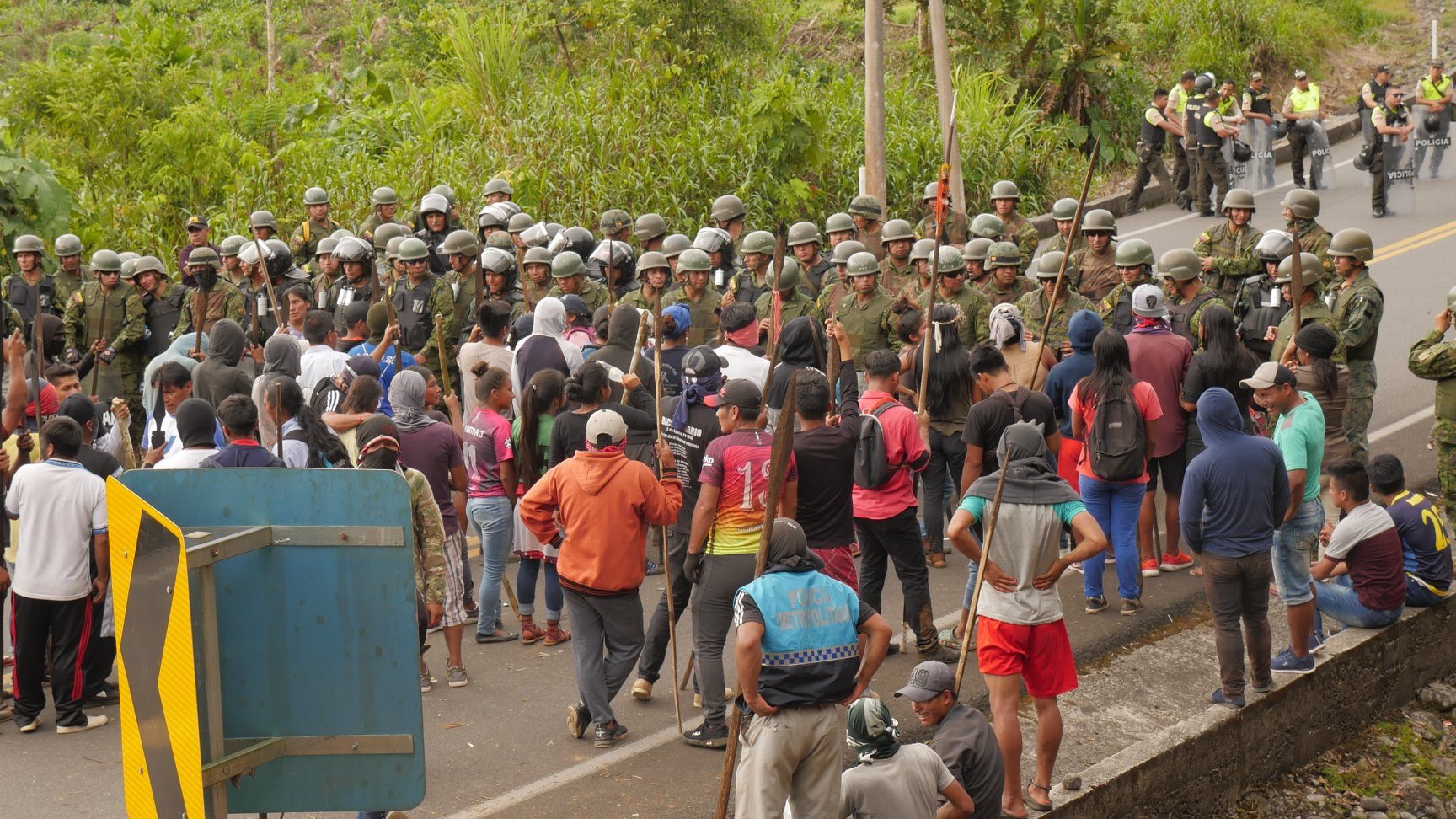 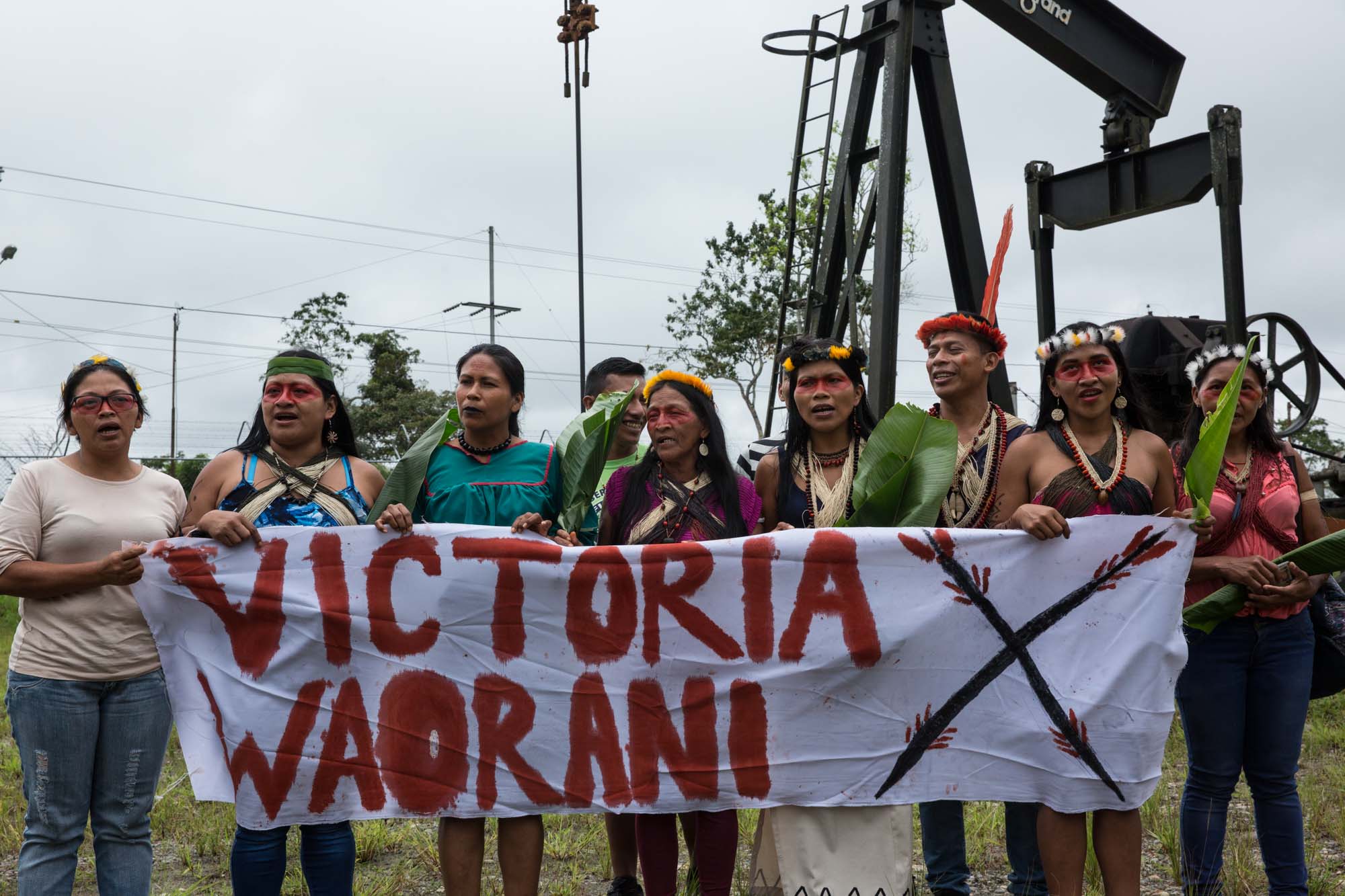 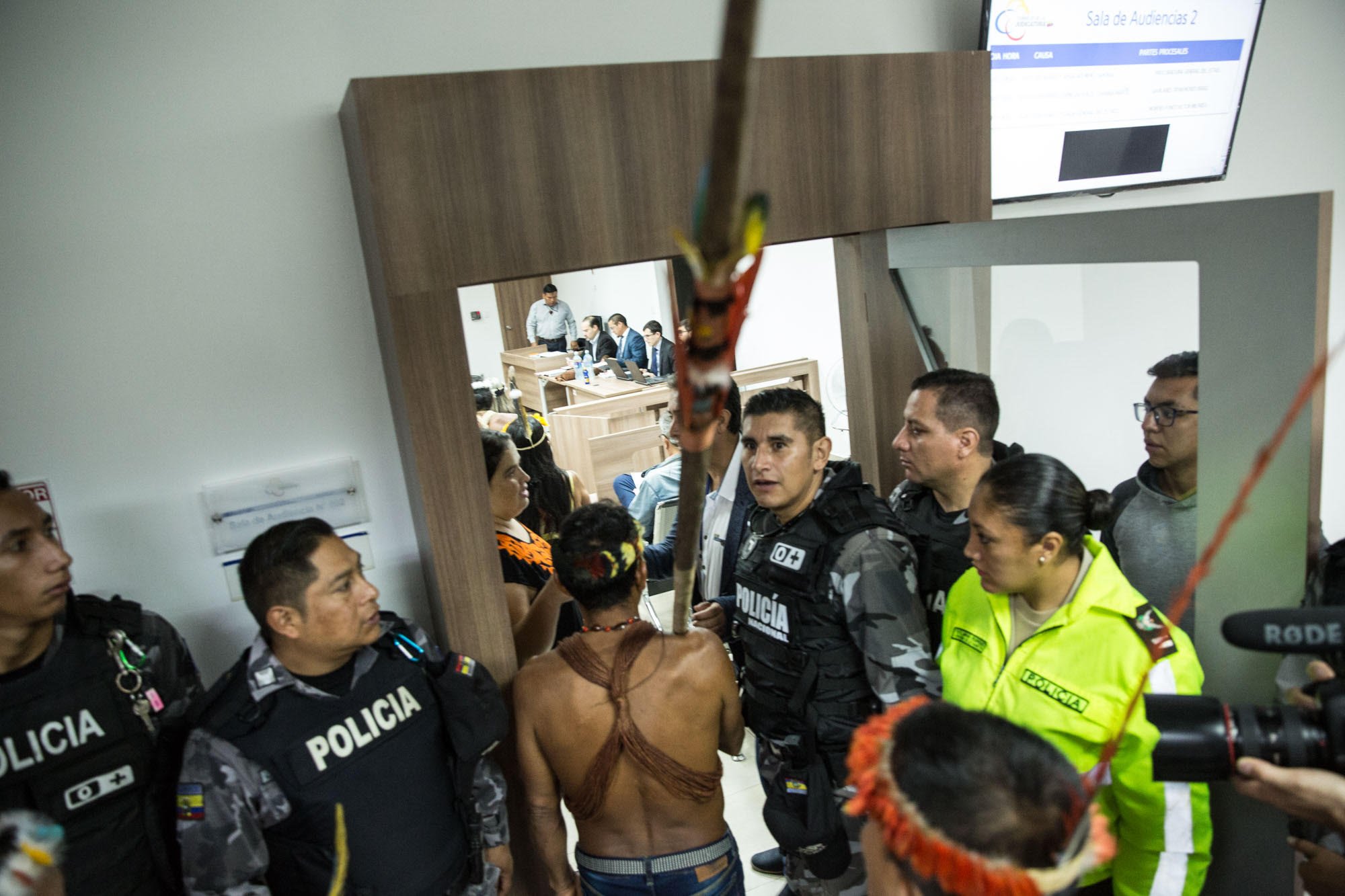