The Shuar people are an indigenous people of Ecuador and Peru. They are members of the Jivaroan peoples, who are Amazonian tribes living at the headwaters of the Marañón River.

When Shuar first made contact with Spaniards in the 16th century, they entered into peaceful trade relations. They violently resisted taxation, however, and drove Spaniards away in 1599. Colonization and missionization in the 20th century however have led Shuar to reorganize themselves into nucleated settlements called centros. Centros initially facilitated evangelization by Catholic missionaries but also became a means to defend Shuar land claims against those of non-indigenous settlers. In 1964 representatives of Shuar centros formed a political Federation to represent their interests to the state, non-governmental organizations, and transnational corporations. In 1969 the Federation signed an accord with the Ecuadorian government in which the Federation assumed administrative jurisdiction over the Shuar reserve. The Federation assumed the duties of educating children, administering civil registration and land-tenure, and promoting cattle-production and other programs meant to further incorporate Shuar into the market economy. Since that time the Federation has splintered into several groups, including a separate Achuar Federation, although the various groups maintain cordial relations.

Thanks to the work of the Federation Shuar identity is very strong; nevertheless, most Shuar also identify strongly to the Ecuadorian nation-state and have entered Ecuadorian electoral politics.

Since the discovery of oil in the upper Amazon, the Shuar and Peruvian groups like the Achuar have been forced to defend their lands from the collective threat of oil extraction

Adapted from Wikipedia’s article on the Shuar Peoples 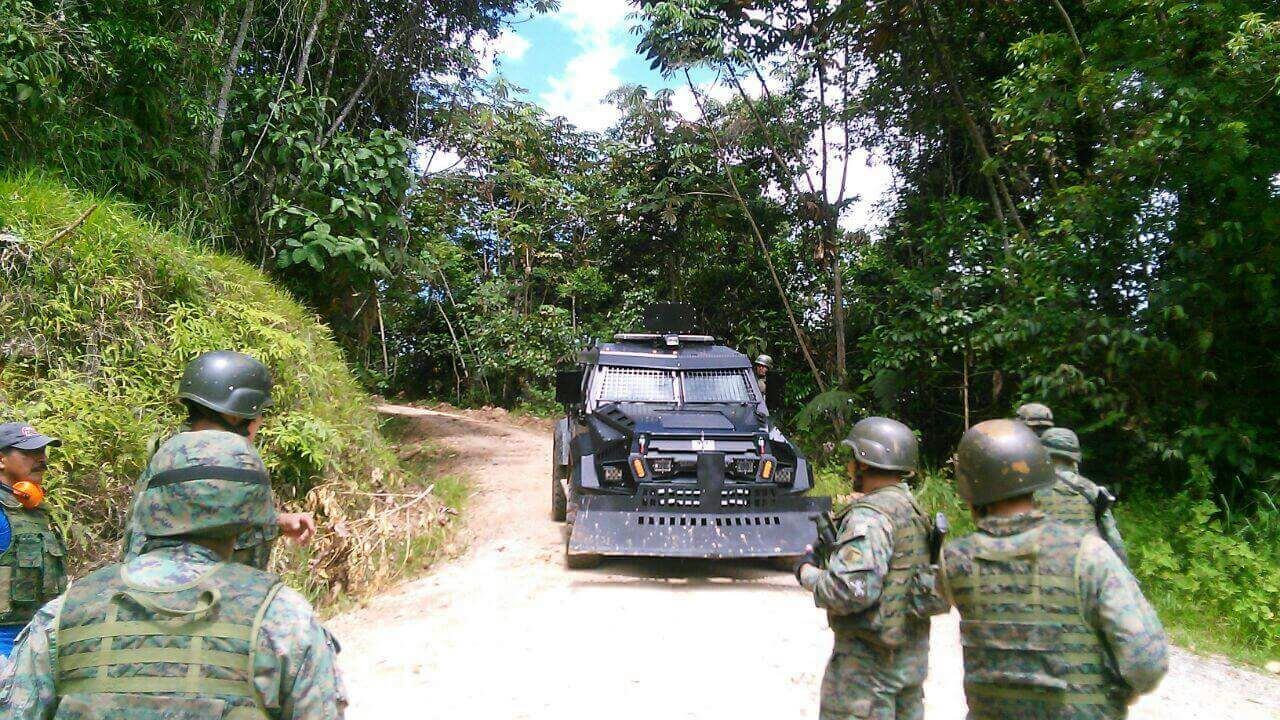 By Blood and Fire 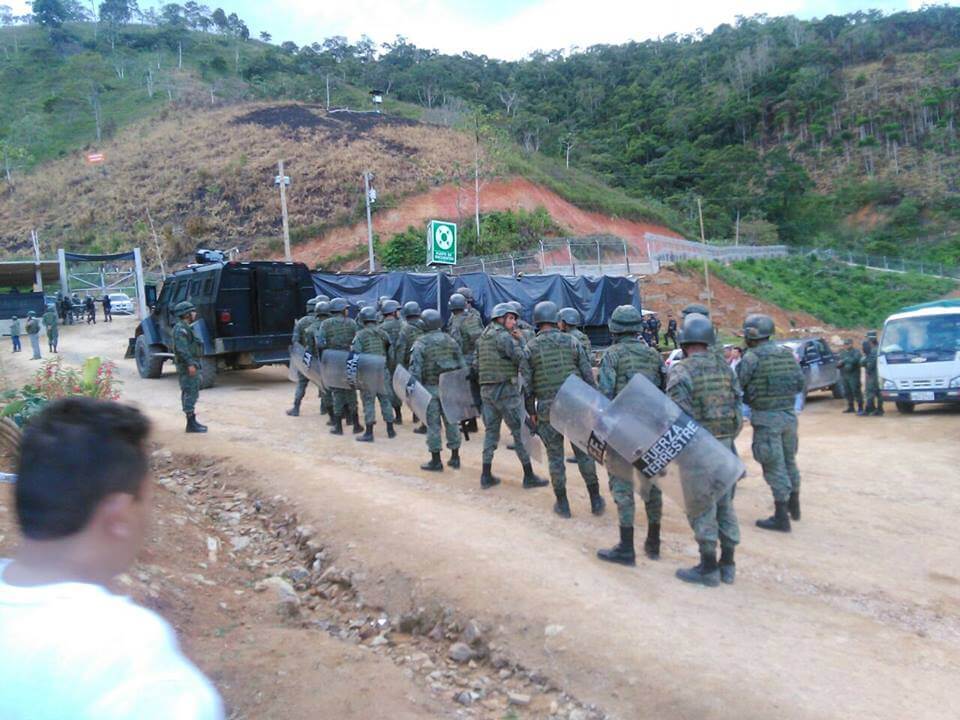