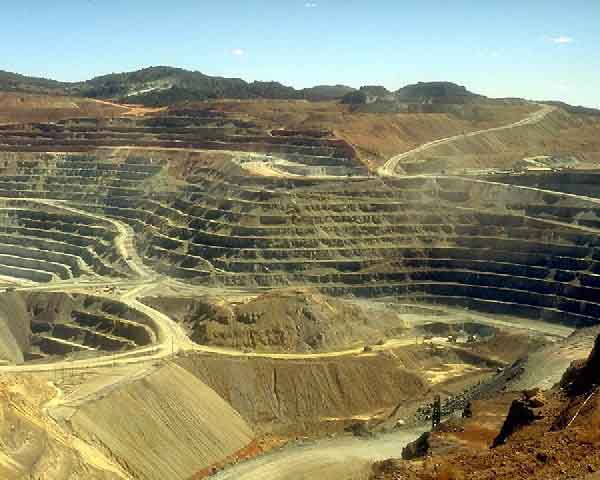 The Frente Amplio Opositor (FAO, Spanish for Broad Opposition Front), an anti-mining movement based in Mexico and Montreal, is urgently seeking organizers and solidarity activists to help spread the word and support an upcoming mobilization in Toronto. They are sending a delegation to attend Metallica Resources’ shareholder meeting on June 17th.

[the Toronto-based company] is currently embroiled in one of Mexico’s most important legal, social and environmental conflicts, one triggered by its operation of an open-pit cyanide-leached mining operation at the Cerro de San Pedro in the state of San Luis Potosí. [see video below]

“To date its Mexican subsidiary, Minera San Xavier, has been accused of influence-peddling and corruption amongst state and national-level politicians. This has allowed the company to operate despite numerous rulings by Mexican courts that have revoked the company’s operating permits. Minera San Xavier has also been accused of orchestrating or abetting the murder, harassment and intimidation of local opposition to the mine, one of whom, Enrique Rivera Sierra, is currently in Canada claiming political asylum.

Courtesy of Rights Action, here is the FAO’s Call to Action:

Since 1997, residents of the Mexican village of Cerro de San Pedro and the surrounding area have been fighting a large-scale open-pit gold and silver mine. Canadian corporation Metallica Resources Inc. has backed the project since its inception.

Mining operations began in 2006 without required environmental permits and despite the repression of dissent, a political assassination, and widespread allegations of corruption. In July 2008, Metallica Resources will merge with two other junior mining firms to form New Gold Inc.

Join Mexican anti-mine activists at the site of Metallica Resource’s shareholder meeting as they bring the resistance to Canada and give future New Gold shareholders a preview of the battle ahead.

CALL FOR SUPPORT AND SOLIDARITY

The Frente Amplio Opositor (FAO), the anti-mine movement located in Mexico and Montreal, is urgently seeking organizers and solidarity activists to spread the word and support our mobilization in Toronto. We are looking for people who can help with outreach and mobilization, and who may be interested in organizing other events with the Mexican delegates. Please contact us at cerrodesanpedro@gmail.com for more information. Members of FAO Montreal are available for trips to Toronto to organize actions in the coming weeks.

For photos of an anti-Metallica action in Montreal in 2007: http://photos.cmaq.net/v/fao/

For more information on the struggle in Cerro de San Pedro, Mexico: http://faomontreal.wordpress.com/ or http://cerrodesanpedro.org

To get in touch: cerrodesanpedro@gmail.com