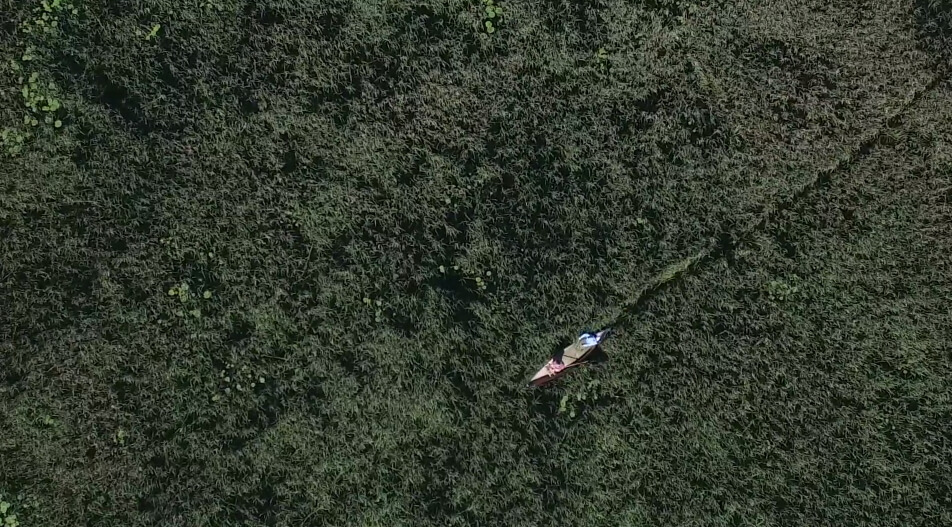 The Battle to Protect Anishinaabe Lands and Water from Extreme Extraction
Support our journalism. Become a Patron!

Should a precious ecoysystem that provides for the culture and physical survival of the Anishinaabe people be sacrificed for a couple pipelines? Enbridge probably wouldn’t have a problem with that. In fact, they’d answer with a smile; but if you were to ask Winona LaDuke, she would stare at you with unflinching eyes and answer from the heart. She would say, no. And then she would explain why.

A part of the WOMAN film collection, Food, Water, Earth profiles the well-known Native American environmentalist, economist and writer, as she leads Honor The Earth and her wider community in a battle to stop Enbridge and the Koch Brothers as they try to push forward with a set of tar sands pipelines that would run straight over Anishinaabe lands; permanently endangering a delicate wetland ecosystem that is home to Manoomin, a sacred food to the Anishinaabe that is of great spiritual and cultural importance.