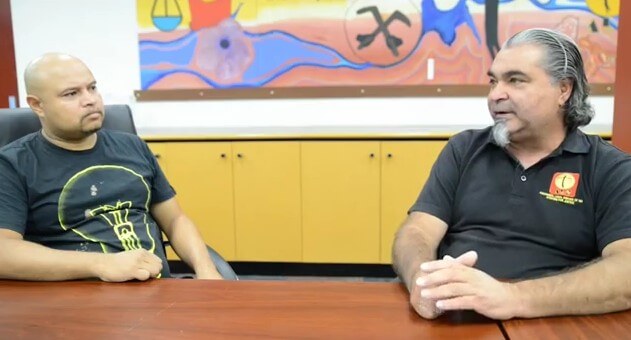 Displaced Voices is an hour long documentary film that explores all facets of a proposed Native Title deal on Noongar lands in Western Australia, bringing a wealth of opinion and perspective – and transparency – to a conversation that has been widely controlled.

Independently (self) funded and produced by CherishU in collaboration with Nyoongar Enterprises, Displaced Voices includes interviews with the CEO of the South West Aboriginal Land & Sea Council, prominent Elders within the Noongar community and Fred Chaney (2014 Senior Australian) outlining different perspectives on the deal.

The film also highlights relevant information from the United Nations Declaration on the Rights of Indigenous, the Australian Constitution, as well as Treaties, Indigenous Land Use Agreements, and a proposed Recognition Bill that the government tabled as an incentive to accept the proposed deal.

The film further examines the governments use of division tactics as well as other possible options to the alternative native title deal for which the Noongar Community is expected to make a decision in July/August 2014.

Displaced Voices is the ONLY production that addresses the topic from any other angle. Sure to be seen as controversial, ‘Displaced Voices’ aims to help create a true dialogue around the Land Rights issue for South West Aboriginals. 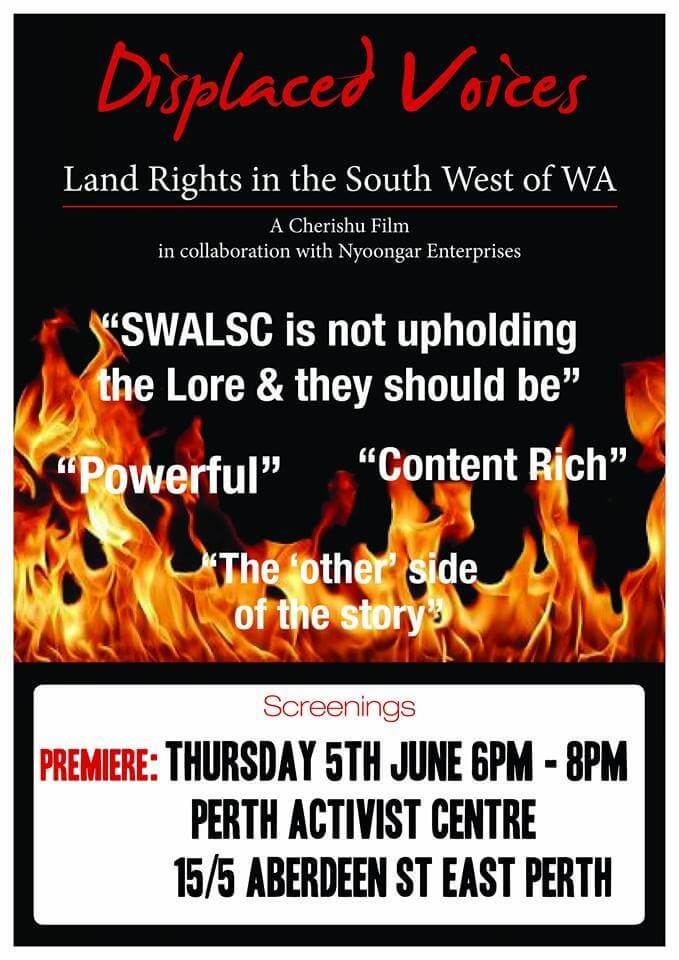