Official government targets set for 2018 in 2008, to halve the gap between Indigenous and non-Indigenous Australians in child mortality, employment, and reading and numeracy, as well as closing the gap in school attendance, were not met. The target to close the gap in life expectancy by 2031 is not on track. 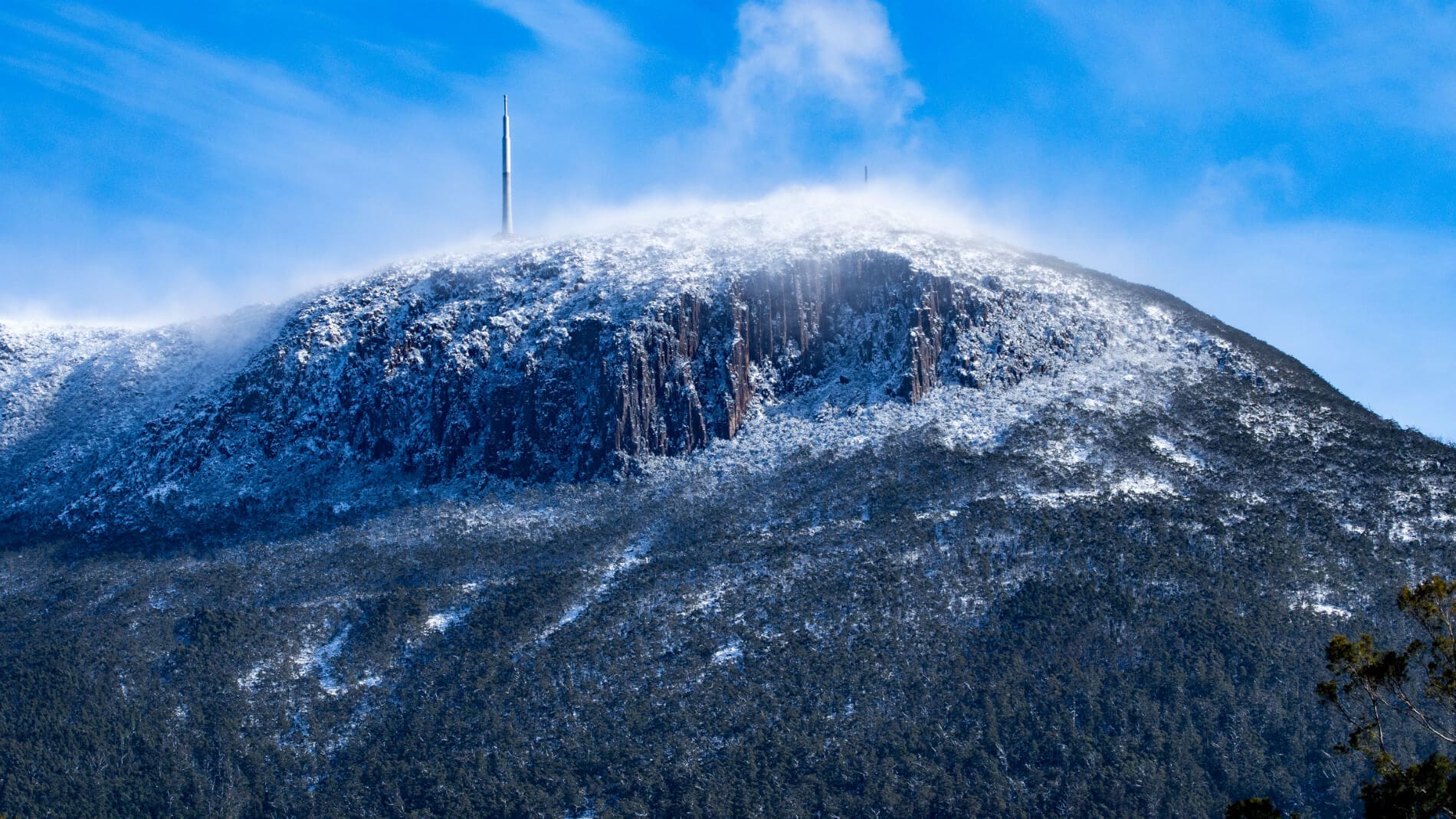 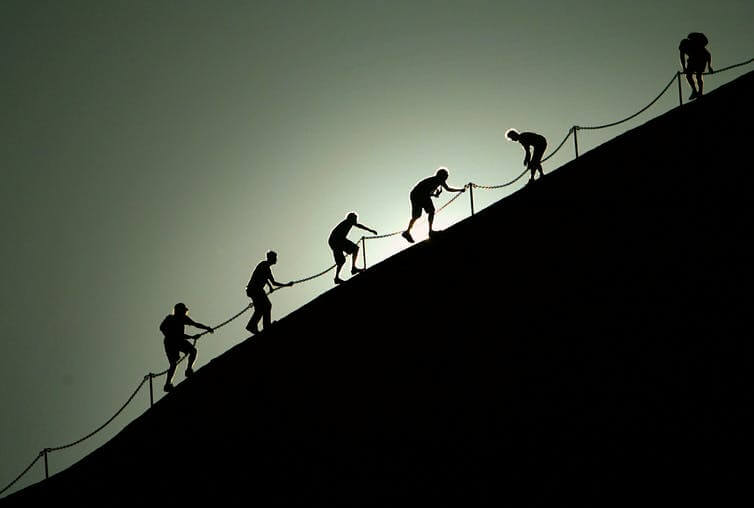 Why we are banning tourists from climbing Uluru 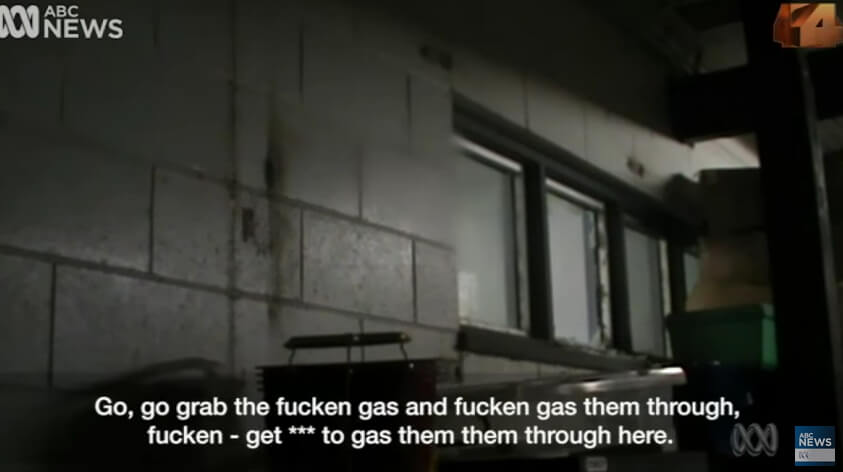