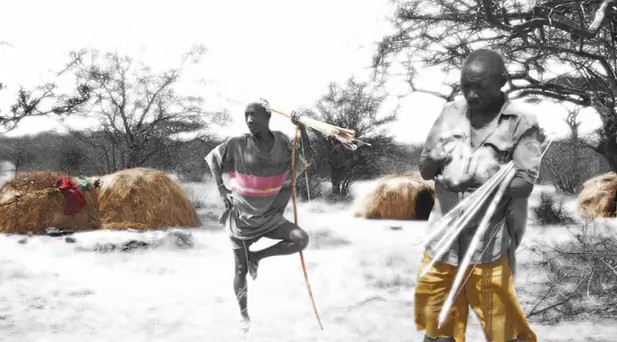 It is no secret that millions of native people around the world have been forced off their homelands to make way for oil, mines, timber, and agriculture. But few people realize that the same thing has happened for a cause which is considered by many as much nobler: land and wildlife conservation.

Indigenous peoples evicted from their ancestral homelands, for conservation initiatives, have never been counted; they are not even officially recognized as refugees. The number of people displaced from their traditional homelands is estimated to be close to 20 million. These expelled native peoples have been living sustainable for generations on what can only be reasonably regarded as their ancestral land.

Conservation Refugees, an award-winning documentary by Marketfilm and Friends of People Close to Nature, introduces us to some of these refugees and the struggles they now face as displaced peoples.