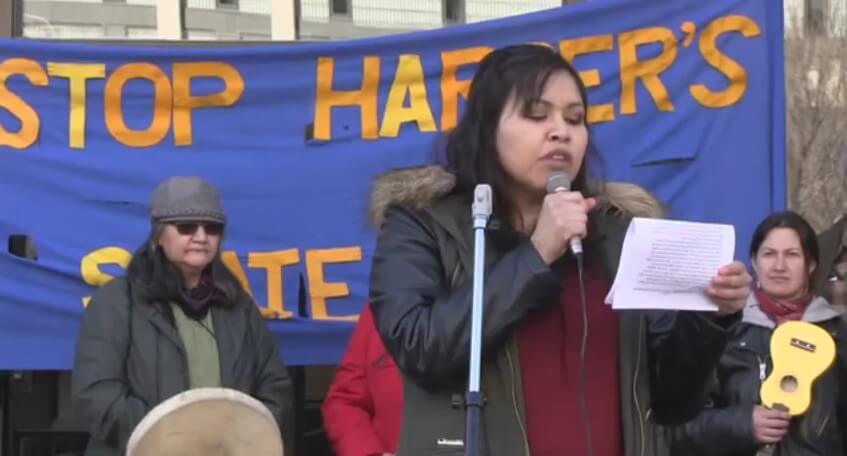 C-51 is really about corporate greed for our land, water and resources

You can watch all of the speeches at https://www.youtube.com/watch?v=elQyzTfxNuU You can read more about this legislation at http://paulsgraham.ca/2015/02/25/stop-bill-c-51-stopharper/