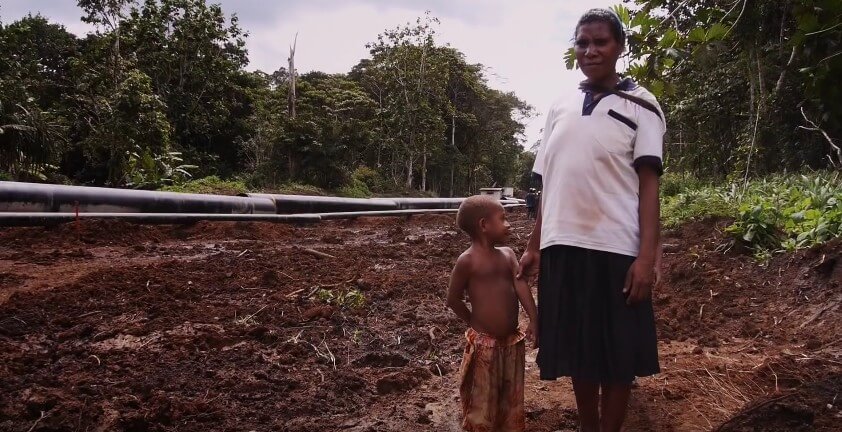 When We Were Hela

An investigative report on ExxonMobil in Papua New Guinea
Support our journalism. Become a Patron!

There are some disturbing facts buried in the debris of ExxonMobil’s $19 billion liquefied natural gas project in Papua New Guinea – funded in part by a U.S.government loan. A landslide from an ExxonMobil quarry there killed 27 people in 2012 — a disaster ExxonMobil and the PNG government declared to be an act of God. New evidence, however, paints a very different picture — and also reveals the entire project is fueling civil unrest that may be approaching a boiling point.

When We Were Hela