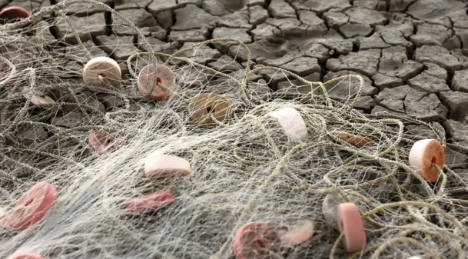 We are the Wind

The Isthmus of Tehuantepec (Oaxaca, Mexico) is one of the windiest regions in the world; that’s why, as early as 1994 many wind farms were already being implemented, promising development while deceiving landowners. In 2012, one of the many conflicts generated by the attempt to construct the San Dionisio del Mar Wind Farm intensified, uniting various communities of different indigenous towns in resistance against this mega-project. This documentary focuses on the realities and opinions of the inhabitants of the region, giving voice to those who don’t appear in mainstream media.

Furthermore, it presents the discourse on “green energy” and “clean development”, offering a wider panorama that can help us to understand the logic and operation of these types of mega-projects.