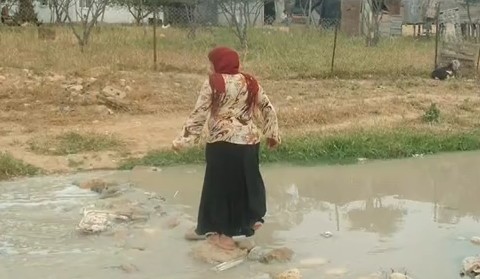 Unrecognized: A Chronicle of Bedouin life in the Naqab

“Unrecognized” takes a brief but telling look at the last 60 years of Bedouin life in the Naqab desert of Israel.

Produced and Directed by Nirah Elyza Shirazipour, the film discusses how the state of Israel is striving to sedentarize this historically nomadic indigenous population by uprooting them from their culture and community through the denial of basic resources, house demolitions, land appropriation and strategic exposure to industrial pollution.

In the filmmakers own words, “the struggle of the Bedouin of the Naqab is critical to understanding Israel’s apartheid policies and agendas, especially as manifest upon all minority communities within its own supposed borders.”