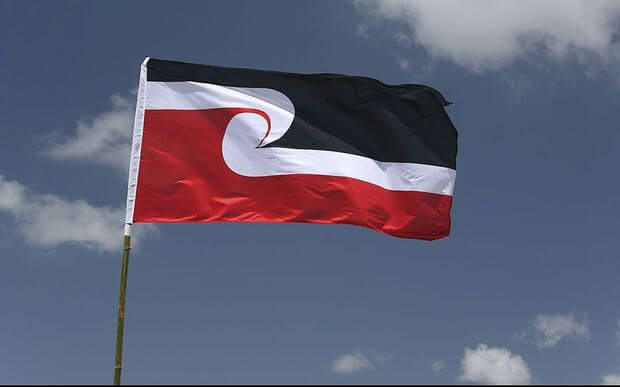 The TPPA is a death sentence for Indigenous Rights

Tangata whenua are strongly opposed to the signing of the Trans-Pacific Partnership trade agreement which will be held in Auckland in February.

The TPPA represents a significant and disruptive challenge to Maori.

The New Zealand government has by-passed indigenous involvement at every level. This complete lack of consultation also contravenes the United Nations Declaration on the Rights of Indigenous Peoples and this government has no right to sign this trade deal without our free,prior and informed consent.

The Trans-Pacific Partnership Agreement (TPPA) is colonisation by corporation.

The Trans-Pacific Partnership Agreement (TPPA) is part of the neoliberal structural adjustment programme to diminish and extinguish Indigenous rights forever. The TPPA will intensify and increase negative economic impacts in our communities. Already Maori are extensively over-represented in all negative indices.

The TPPA is a direct denial of the rights of Maori as stated in the 1835 Declaration of Independence and as reaffirmed in the Te Tiriti o Waitangi and the Declaration of the Rights of Indigenous peoples.

The Waitangi tribunal last year confirmed that Tangata Whenua did not cede their sovereignty when they signed the Te Tiriti o Waitangi. Tangata Whenua have long and deeply-held traditional values and understandings of collectivity, of manakitanga , of kaitiakitanga (Caring for Earth Mother), for Tangaroa (god of the sea) and for their children .This is in direct opposition to what is being proposed in the TPPA. The New Zealand government does no have the right to negotiate away our rights under Te Tiriti and our rights as Indigenous peoples.

We oppose corporate Maori like FOMA (Federation of Maori Authorities) who have come out in support of this agreement. These neotribal capitalists are transparent in their greed and their neoliberal modus operandi.

Their bottom line and profit at any cost mentality puts the interests of the dairy industry and the tribal capitalists ahead of a duty of care for our environment and our survival as Indigenous peoples. We will not let our grassroots who are struggling to survive be sold out again.

The TPPA is a “death sentence” for Maori . “It is a gift to the rich that will deepen the divide between narrowly concentrated wealth and mass misery, and destroy what remains of indigenous society.” This is not the world our tupuna envisioned for us when they signed Te Tiriti.

“Our communities, our whānau, hapū, have the mana for the land. Let us not give that right to big businesses.” 1