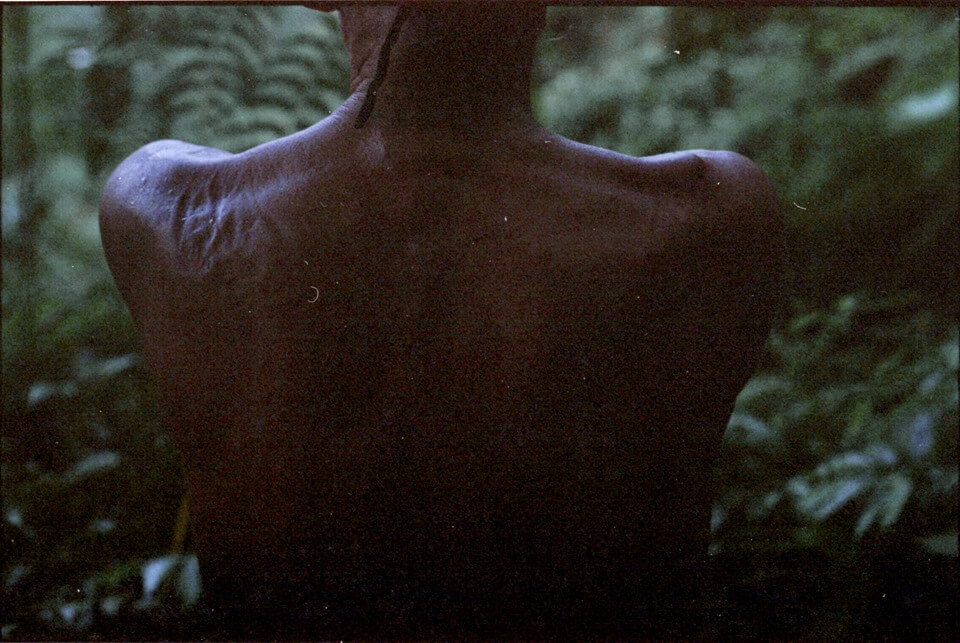 The history of Taiwan's Indigenous movement through the life of a Truku elder
Support our journalism. Become a Patron!

This atypical colonization process brought immense challenges to the island’s inhabitants, who were forced to endure and adapt to the views and agendas of each new colonizing force.

The Indigenous Peoples of Taiwan (more often referred to as Aboriginals or Aborigines) were brought to edge of extinction; but that was then. Today, they are gradually reclaiming their cultures and languages and reasserting their rights as distinct peoples. In The Mountain, we learn about the history of this ‘recertification movement’ through the life of Teymu Teylong, a Truku elder that was born during Japan’s colonial rule.