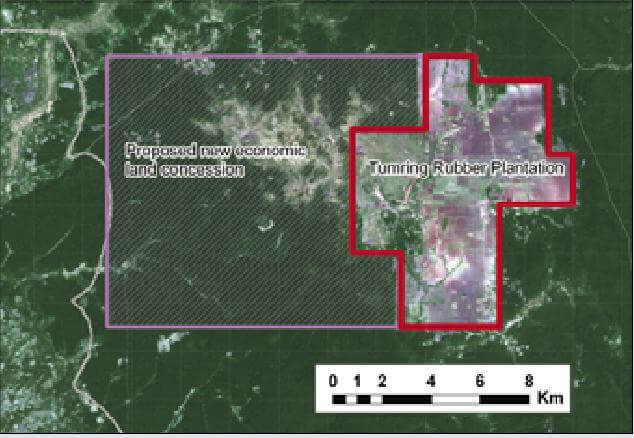 The Green Deal in Cambodia

This is part 1 of a 30-minute documentary film which provides an overview of the extent of deforestation and the consequences on life and the environment in Cambodia.

On June 1st, Global Witness published the report Cambodia’s Family Trees,
which revealed that leading figures in Cambodia’s government are involved in large scale illegal logging, and have been implicated in kidnappings and the attempted murder of at least 2 activists.

Dubbed the forest mafiosi, one example of the illegal logging is the rampant exploitation of the Prey Long forest — which is critically important to the lives of some 256,000 people living in 340 villages.

Actively exploited, much of the remaining forest has been reduced to a mere 4 concessions. One of those now in the planning phase, will convert tens of thousands of hectares into rubber plantations.

Global Witness has been recently focusing on international donors, whom give and average of US$600 million a year to Cambodia:

““Cambodia’s donors have been staggeringly complacent,” said Global Witness Director Simon Taylor, “If their mission is to help Cambodia’s long-suffering population, rather than just cosying up to its kleptocratic government, donors must start insisting on tangible actions to combat corruption and impunity. As an immediate first step, they should demand a thorough investigation and prosecution of the mafiosi profiled in this report.”” (3)

“The stakes in the fight against corruption have been raised recently by the discovery of oil and gas reserves off the coast of Cambodia. The country will soon be earning hundreds of millions of dollars from offshore oil and gas extraction, something that should be a cause for celebration in a country that remains heavily dependent on overseas aid. However, the precedent offered by Cambodia’s forest sector is hardly encouraging. Given the entrenched corruption in government, the oil discovery poses as much a threat as an opportunity. Under current conditions, Cambodia has the potential to follow the example of countries such as Angola, where a super-rich elite, bloated by oil revenues, rules with little regard for the interests of an impoverished population.”