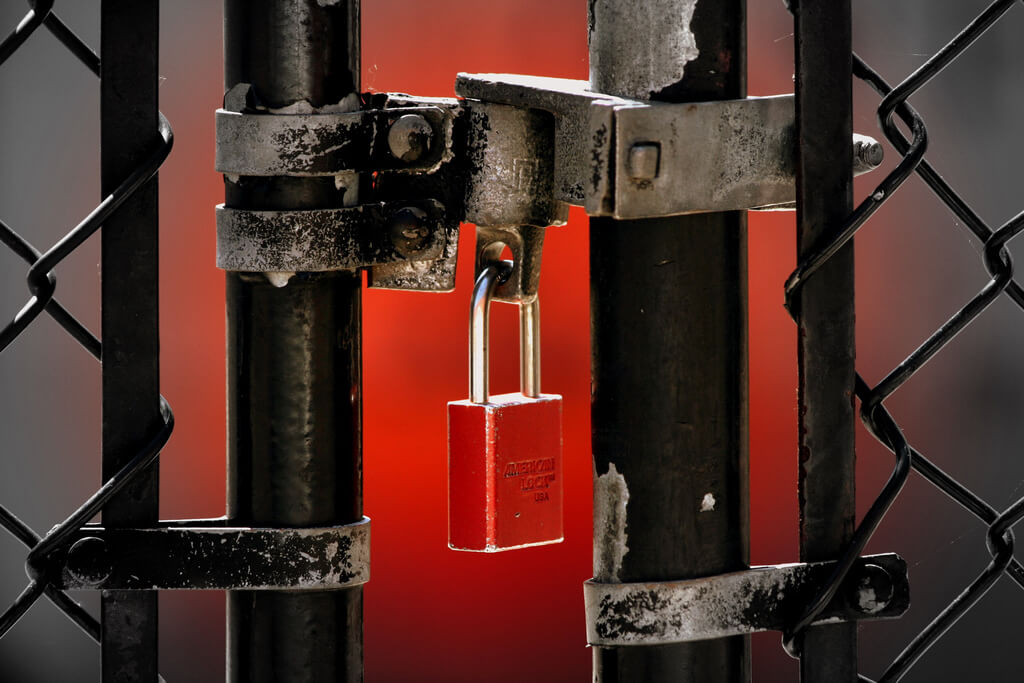 Photo by smkybear on flickr. Some Rights Reserved.
Support our journalism. Become a Patron!

Would it surprise you to know that since 2004, IC Magazine has been hacked more than a dozen times?

It’s true. Fortunately, I learned the importance of making backups long before I started IC, when my very first computer–a donation from reBoot Canada–finally crashed. Ever since then, I made backups of my work at least once a month. Because of those backups, I was always able to restore everything on IC relatively painlessly whenever the site was hijacked or someone planted a trojan or just straight-up deleted everything.

I did get tired of having to constantly fix everything, though. It’s very time consuming work. That’s why, after our last major attack in 2012, I decided to start future proofing IC by implementing different security measures on our WordPress installation. I won’t go into everything I did because it could compromise our security; but I will say the steps included blocking malicious URL requests, and among many other things, scanning the website for malware using the free WordPress plugin, WordFence.

In the world of online communications, there’s no such thing as absolute security; but we can, in the very least make it more difficult for troublemakers to lay waste to our work.

Since the last major attack, I’m happy to report, it’s been all sunshine and lollipops at IC.

However, when the US government’s global surveillance practices came to light last year, I decided to take things a little further.

I realized that our authors and our readers could become a target. I mean, the Canadian government has its own sophisticated surveillance program that includes stalking the mild-mannered Gitxsan activist Cindy Blackstock. Surely they want to know whose keeping close tabs on the Indigenous Peoples movement!

Thus, I went through the painstaking process of setting up an SSL certificate on IC Magazine, with the help of the good folks at May First / People Link. Put simply, that SSL certificate creates an encrypted link between a web server and a browser. This link ensures that all data passing between your browser and our website remains private. You can see that our website is protected by SSL with the padlock icon that now appears on your browser.

Next, we disabled all tracking features on the website–including Google Analytics–and explicitly banned external HTTP requests in WordPress’s core to prevent any kind of code from being pulled into the site. We also removed all standard social media buttons, since they allow corporate entities like Google and facebook to track our online activities, even if we never actually use the buttons.

Why did we do this? With Google continuously expanding its social media reach and the long line of controversies surrounding facebook’s practices of tracking users and reportedly providing the NSA with unfettered access to user data–not to mention the incessant location tracking features that come with mobile phones, tablets and cameras–it’s becoming dangerously simple for anyone to gather intelligence on us whether it’s a corporation, some government agency or a rag-tag group of racist rice farmers with mad computer skillz. That intelligence can in turn be used to hurt or undermine our movements, organizations, campaigns, networks, families, communities and Nations.

In this age of information, it’s not enough for an independent publication like IC to simply provide news and views without really caring about the platform from which that information is transmitted. We have to defend and preserve our work just as we have to protect those who use it, to the best of our abilities. That’s something IC Magazine takes very seriously.

After all, we’re in this for the long haul.