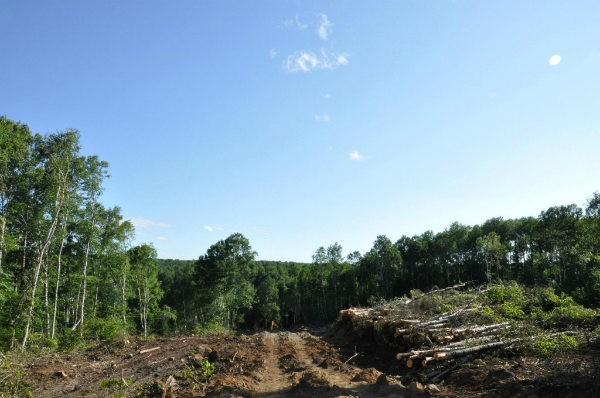 Resolute Forest Products, the logging company formerly known as AbitibiBowater Inc., has begun an illegal logging operation on the territory of the Algonquins of Barriere Lake, located in north western Quebec.

According to the following press release from Barriere Lake Solidarity, the ethical-sounding company failed to consult or seek out the free prior and informed consent of the Algonquin First Nation before their work commenced last Tuesday. The Canadian government equally failed in its responsibility to consult and accommodate the Algonquins of Barriere Lake.

Logging proceeds without consent on territory of Algonquins of Barriere Lake

In a letter sent to Premier Charest on July 4, elder Gabriel Wawatie states: “As one of the main harvesters, I was not properly consulted nor provided a written consent to this logging within our territory.”

Despite the lack of consultation, the Ministry of Natural Resources office in Maniwaki issued permits for the logging to take place.

Wawatie’s letter continues: “This clearly demonstrates your ministry’s lack of respect of the highest court ruling on the duty to consult and accommodate First Nations,” referring to the Supreme Court ruling on Haida Nation vs. British Columbia Ministry of Forests. “Therefore we are requesting that you cease logging operations in our territory.” 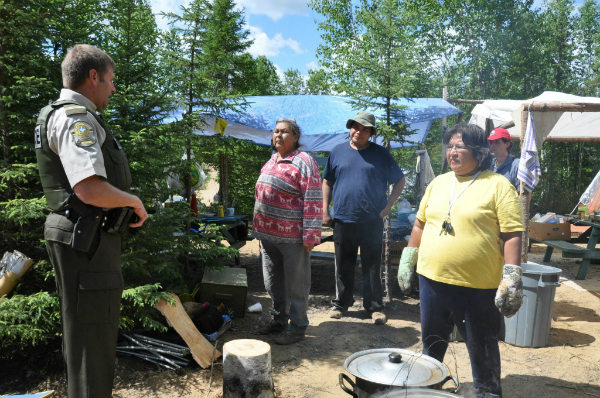 In recent years, the community of Barriere Lake has resisted numerous resource extraction projects slated for their land. Most recently, members of the community confronted mining company Copper One at the company’s AGM in Montreal, opposing their mining exploration on Barriere Lake territory.