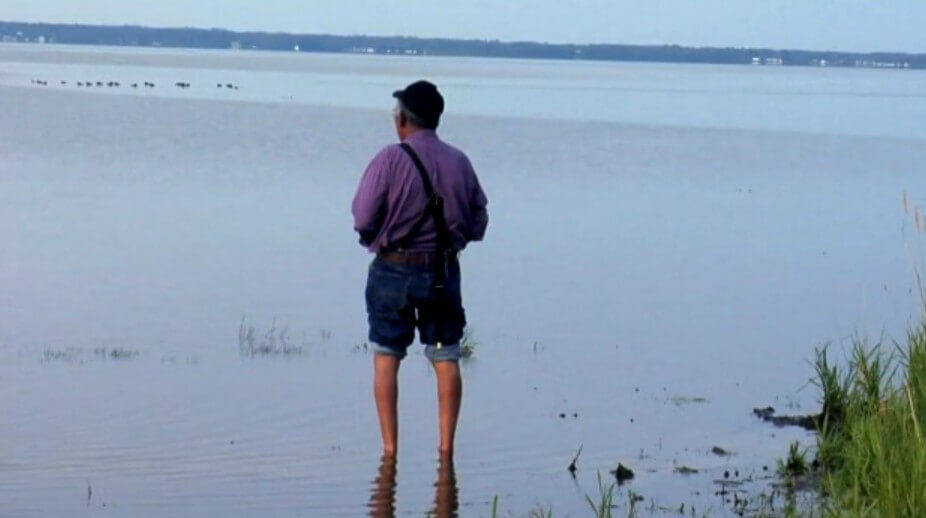 Wakamne, (God’s Lake) named by the Nakota First Nations, was a long-established annual meeting place for Indigenous Peoples of what is now Western Canada. Prior to colonization, it was a crossroad for social, cultural, and spiritual rejuvenation, an important aspect of traditional summer gatherings.

In 1820, Canada’s colonial administrators began to develop policies and conduct social experiments aimed at “civilizing” Indigenous Peoples. During this emerging process of legislated assimilation (which in many respects continues to this very day) the traditional meeting place of Wakamne was renamed “Lac Ste. Anne”; the grounds of Wakamne subsequently becoming a sacred site for generations of assimilated native peoples.

The film “Reconnect” follows three Indigenous youths who partake in the annual Pilgrimage to Lac Ste. Anne, by horse and wagon, to see if the shores of God’s Lake will continue to be utilized for the Catholic Faith or reclaimed by
tradition.