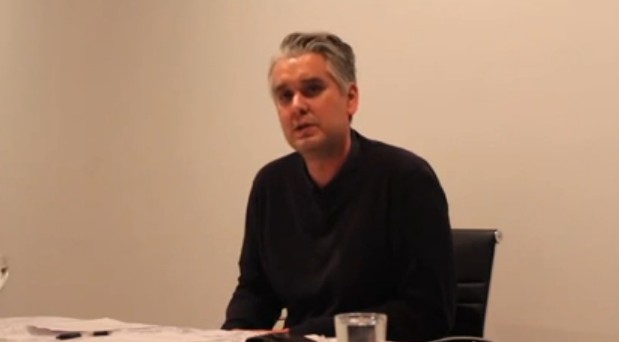 Rage against Empire: Resentment, Reconciliation and Indigenous Decolonization in Canada

Glen Coulthard (Dene) sits down for a 60-minute talk on Resentment, Reconciliation and Indigenous Decolonization in Canada. Filmed at the Or Gallery in Vancouver, B.C., on Feb. 4, 2013. Presented by The Vancouver Institute for Social Research

On June 11, 2008, the Conservative Prime Minister of Canada, Stephen J. Harper, issued an official apology on behalf of the Canadian state to Indigenous survivors of the Indian residential school system (IRSS). Characterized as the inauguration of a “new chapter” in the history of Aboriginal/non-Aboriginal relations in the country, the residential school apology was a highly anticipated and emotionally loaded event. Across the country, Native and non-Native people alike gathered in living rooms, band offices, churches, and community halls to witness and pay homage to this so-called “historic” occasion. Although there was a great deal of Native skepticism toward the apology in the days leading up to it, in its immediate aftermath it appeared that many, if not most, observers felt that Harper’s apology was a genuine and necessary “first step” on the long road to forgiveness and reconciliation.

The benefit of the doubt originally afforded the Prime Minister regarding the authenticity of his apology has since waned. Public distrust began to escalate following a well-scrutinized address by Harper at a gathering of the G20 in Pittsburgh, Pennsylvania, on September 25, 2009. It was there that Harper made the somewhat astonishing (but typically arrogant and self-congratulatory) claim that Canadians had “no history of colonialism.” Harper continued: “[W]e have all of the things that many people admire about the great powers but none of the things that threaten or bother them.”

This seminar will explore some of the issues raised by these two seemingly contradictory events and how they speak to the current entanglement of settler-colonialism with the politics of reconciliation that began to gain traction in Canada during the 1990s.

Glen Coulthard is a member of the Yellowknives Dene First Nation and an assistant professor in the First Nations Studies Program and the Department of Political Science at the University of British Columbia, traditional and unceded territories of the Musqueam First Nation.