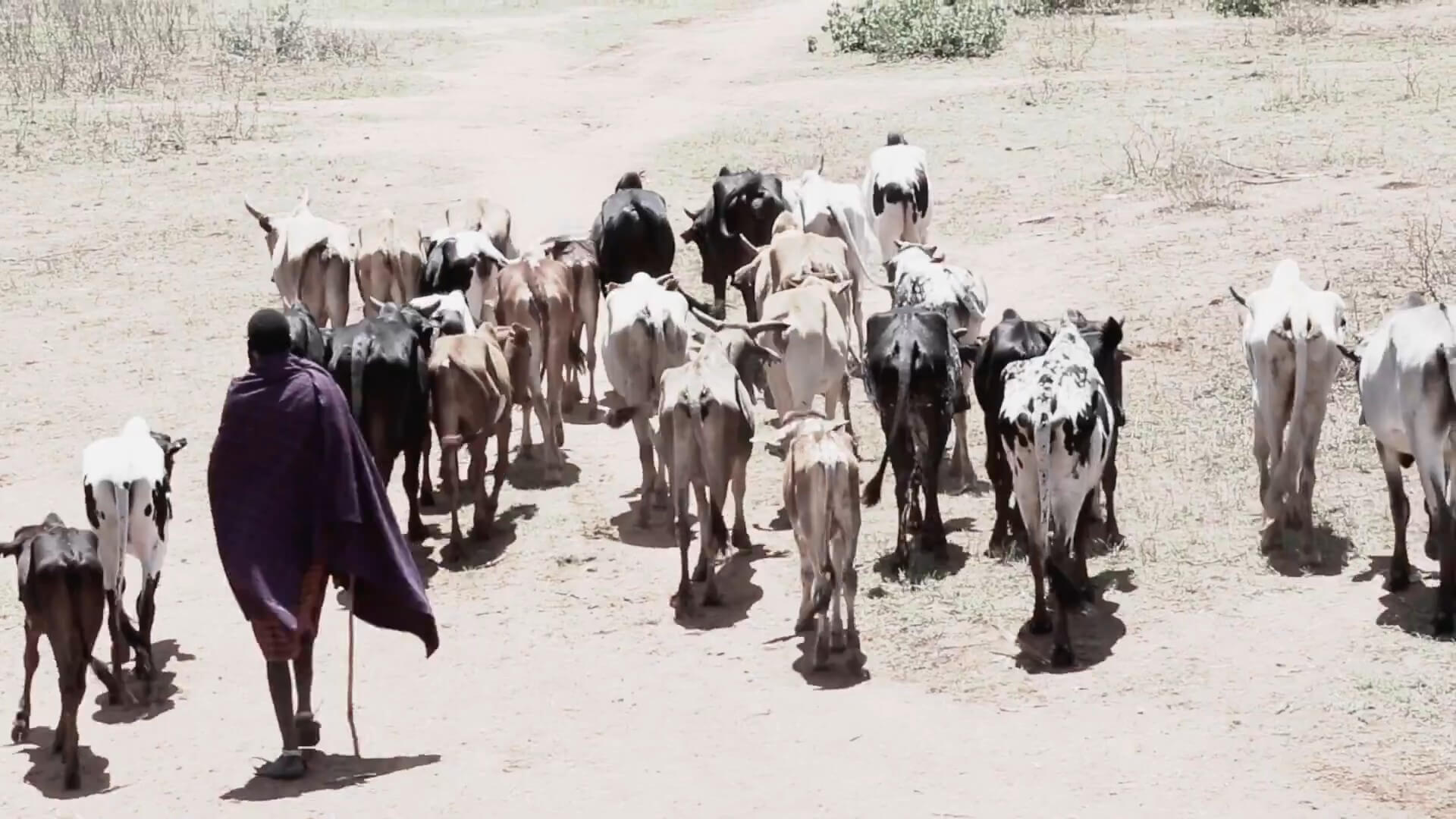 A new video exposé that delves into the case of the Maasai from Kiteto District, Tanzania
Support our journalism. Become a Patron!

The story of the Maasai of Kiteto District is perhaps best described as a modern-day microcosm of conflict.

This is a story that takes place against the backdrop of ongoing social and political tension that is fomented by efforts to commercialize Maasai culture and the media’s increasing portrayal of the Maasai as “barbarians” who need to abandon their neolithic ways and join civilization.

As nomadic pastoralists, the Maasai of Kiteto District would be content to simply live in peace; but the valuable land on which they depend makes this next to impossible. On one hand, the Maasai must contend with settlers and land barons who want the land for themselves. On the other, the Maasai face expulsion and all the hardship that comes with it.

However, the case of Kiteto District is somewhat unique thanks to an essential court ruling in 2011. That’s when Tanzania’s highest court overturned a previous lower court judgement that inexplicably ruled in favor of a group of farmers who had been illegally cultivating protected Maasai lands.

Unfortunately, as is so often the case, the more recent court decision has yet to be fully realized, leaving the door wide open for continued land grabbing and, if the government so desires, Maasai removal operations.

Since the 2011 ruling, the situation in Kiteto District – specifically in the Emborley Murtangos forest reserve – has taken a turn for the worst. As discussed in Operation Maasai Removal:

The land conflict… has a seen a significant increase in crime. Theft, cattle raiding, illegal slaughter of livestock, beatings, kidnappings and murder have become commonplace in the region.

Environmental damage has become widespread as an ever-increasing amount of lands are illegally cleared with diesel fuel… The amount of invaders now outnumber the Indigenous in some areas.

With no end to the conflict in sight, the situation is grim indeed. 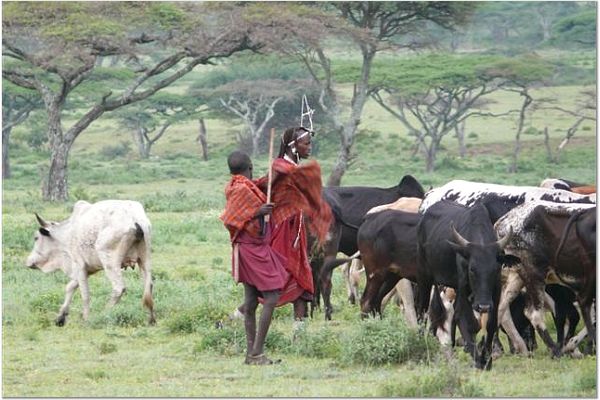 Visit our archive for more about Maasai land rights struggles