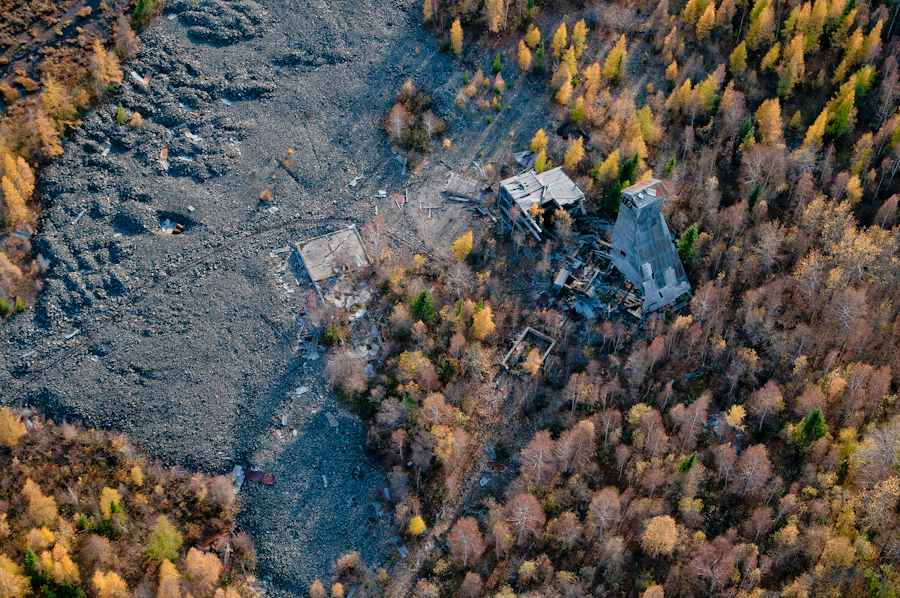 In a surprise move this week, the province of Ontario declared that 23,000 square kilometres of traditional Kitchenuhmaykoosib Inninuwug (KI) land is now off limits to mining companies. It’s the single largest withdrawal in the history of Ontario.

>However, the decision is not without controversy. The province failed to consult the First Nation before making the decision. To be sure, the government is obligated by law to consult any Indigenous Nation about any decision that would impact their land for better or worse.

What’s more, it would seem that the government is merely attempting to ‘appease’ KI’s leadership while simultaneously trying to avoid a PR disaster over the growing crisis with Gods Lake Resources (GLR).

A recent Ontario press statement asserts, “The Ontario government has made several attempts to facilitate communication between KI and God’s Lake Resources (GLR), a junior mineral exploration company that holds a mining lease and mining claims in the vicinity of KI, north of Red Lake in Northwestern Ontario.”

As if to say that KI’s just not listening to reason, the statement continues, “Our government’s goal is to ensure that all affected parties have the opportunity to benefit from the province’s immense mineral wealth potential. When industry and First Nations communities work together on the basis of mutual respect and understanding, all parties see the economic benefits.” The decision does not have any effect on GLR’s mining interests.

KI has released this statement in response:

“This decision could have been and can be an historical event, but once again we were excluded,” said KI Chief Donny Morris. “Now let’s finish the job. I challenge the Minister to come to KI for an historical event where we sit down, come to an agreement, and sign off together to make this withdrawal permanent under Indigenous protection. And that should included our lands that Gods lake Resources is trying to access.”

“We are mobilized to go to Sherman lake. I cannot allow our graves to be desecrated by a company that is hiring guns to block us on our own land. That’s no way to do business,” said Chief Morris.

IN 2011, GLR violated Kl’s moratorium by staking claims in an area where several KI grave sites are located. At the time, Government officials responded that they were powerless to stop the company.

Just prior to decision, GLR announced that it was looking to hire a security firm to make sure their work can proceed without interruption. Canadian mining companies around the world are notorious for using such a strategy, which has frequently given way to serious human right violations including rape, murder, torture and illegal confinement.

“KI has Indigenous laws and responsibilities on our homeland that we are bound to uphold,” explained KI Councilor Cecilia Behh, a grandmother who was jailed during the Platinex dispute. “When will Ontario fully respect our moratorium, Water Declaration, and Consultation Protocol to show that there is a real spirit of interest to work together.”

As reported by the Toronto Media Coop, Community leaders from KI are in Toronto this week for the official launch of a new film by Allan Lissner entitled Kanawayandan D’aaki – Protecting Our Land. The event is being followed up with a rally outside the Prospectors and Developers Association of Canada (PDAC) convention, which is “the largest mining industry event of its type in the world”. Hundreds of people will be taking part in the event.