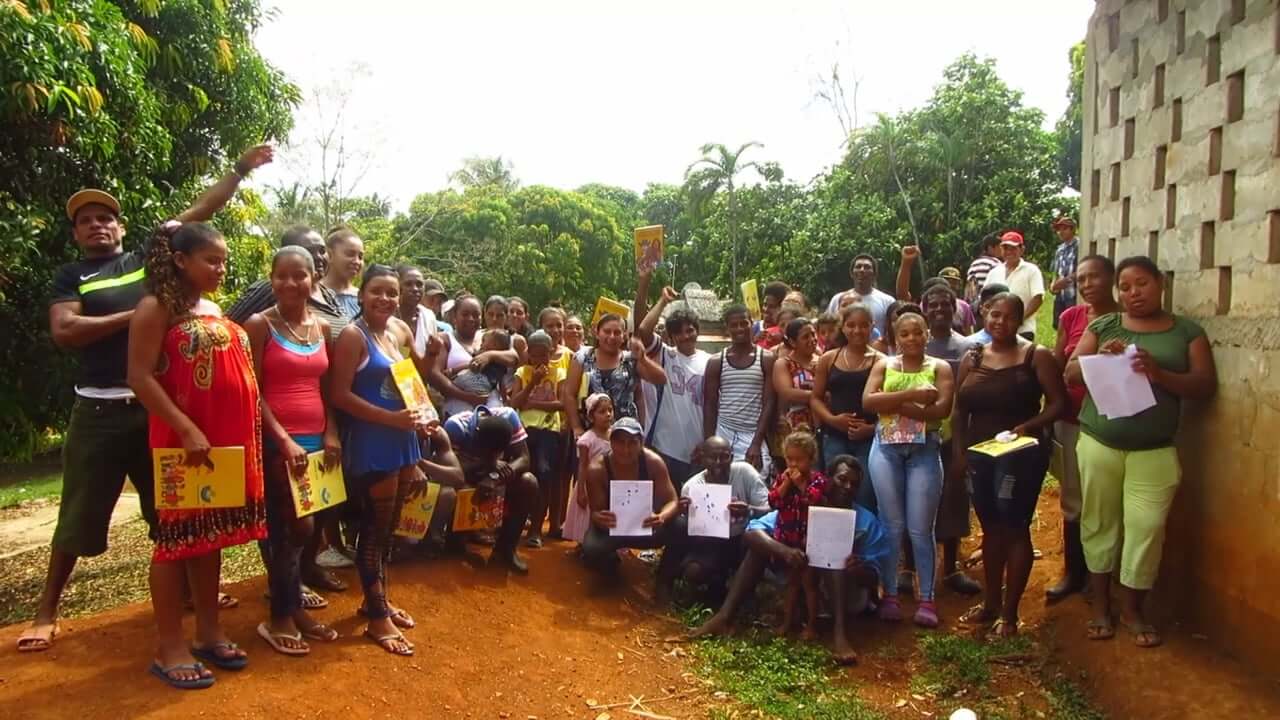 We Do Not Consent!

The indigenous struggle against the Grand Canal of Nicaragua
Support our journalism. Become a Patron!

The Southern Autonomous Region of Nicaragua is home to 9 indigenous and afro-descendant communities represented by the Rama-Kriol Territorial Government.

On May 3, 2016 Rama-Kriol Territorial President Hector Thomas signed an agreement with the Nicaraguan Canal Development Commission giving consent for the indefinite lease of 173km of communal land to develop the canal.

Communal representatives have denounced this action, claiming they have not been consulted and have not seen the terms of the agreement, which would remove several communities from their ancestral land.

According to international law (ILO Convenant 169 & The UN Declaration for the Rights of Indigenous Peoples) the government must obtain the free, prior and informed consent of the communities to use their land.

Over the past month, community members have given documented testimony and are organizing a formal legal appeal against this illegal land concession.

This short film documents this series of events and the response of the communities.