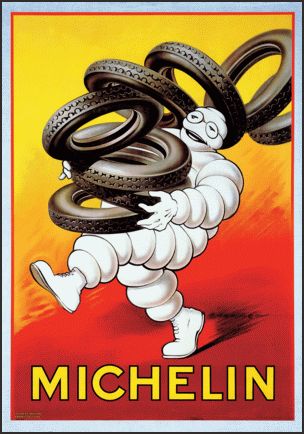 In May 2007, the transnational company Michelin, the world’s second largest producer of tires, was granted rights to more than 3,500 hectares of land in Nigeria’s Iguobazuwa Forest Reserve.

“[The] Iguobazuwa Forest Reserve has been described in time past as one of the forest and biodiversity-rich regions of Nigeria. Around Iguobazuwa, more than 20,000 agrarian people live. They depend on the forest for their daily livelihoods and furthermore they used to have their farmlands around the forests to cultivate the land,” explains a recent report by the World Rainforest Movement (WRM).

Soon after the company arrived it began to bulldoze the region, eventually depriving the local population of their livelihoods, the forest and their communal farm lands. As many as nine communities were left with nothing.

Since then, several members of the communities have attempted to speak up, but without much success.

Refusing to give up, however, Women from the communities organized a two-day gathering last November, so members could share their experiences and develop a plan to get their lands back.

When the gathering came to a close, the participants stood together, committed to reclaiming their lands, and to never give up ‘until every felled tree is replaced and they are given full compensation for the crops they have lost.’

Immediately after the gathering, however, Michelin tried to break apart this new-found solidarity, by giving compensation to two — and only two — of the nine communities.

The first community was paid an ‘equal amount to the lands they lost while the other community… was payed what the community people described as peanuts, as, according to them, it was a far cry from the extent of destruction and was not commensurate with the amount valued for the crops destroyed,” says the WRM

Unfortunately, the petty tactic managed to create divisions between the communities, but even so, it remains a distant second to the hunger, malnutrition, poverty, and major health risks the communities will face unless their demands are met.

To that end, please take a moment to a send a letter to Michelin and to the Nigerian Government.