There are seven indigenous peoples or nations living in the Republic of Panama: the Ngäbe, the Kuna, the Emberá, the Wounaan, the Buglé, the Naso Tjerdi and the Bri Bri. According to the May 2010 census, they represent 12.7% (417,559) of the total population of 3,405,813.

When their territories were demarcated, the legal form they were given was the comarca and, within this, their own territory and political/administrative structure are recognised. There are five comarcas established by law: San Blas or Kuna Yala in 1953; Emberá-Wounaan, 1983; Kuna-Madungandi, 1996; Ngöbe-Buglé, 1997; and Kuna-Wargandi, 2000.3 The Naso-Tjerdi (previously known as the Teribe) territory still remains to be legalised. There are communities that live outside of the comarcas, such as the Emberá and Wounaan of Darién,4 and the Ngäbe and Buglé in Chiriquí and Bocas, and they are still seeking the legalisation of their lands. 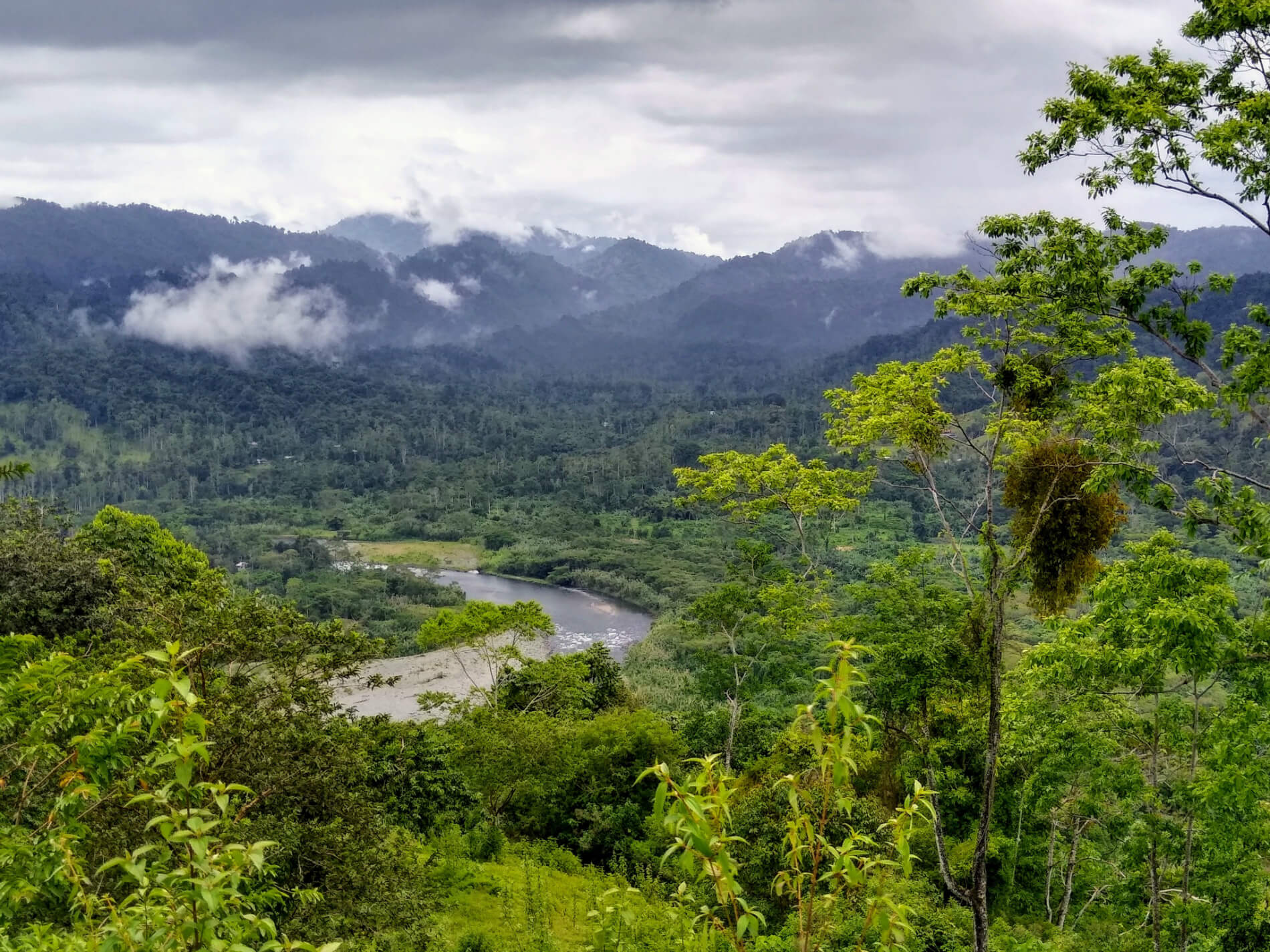 ‘We are nature’s best guardians, not the State’ 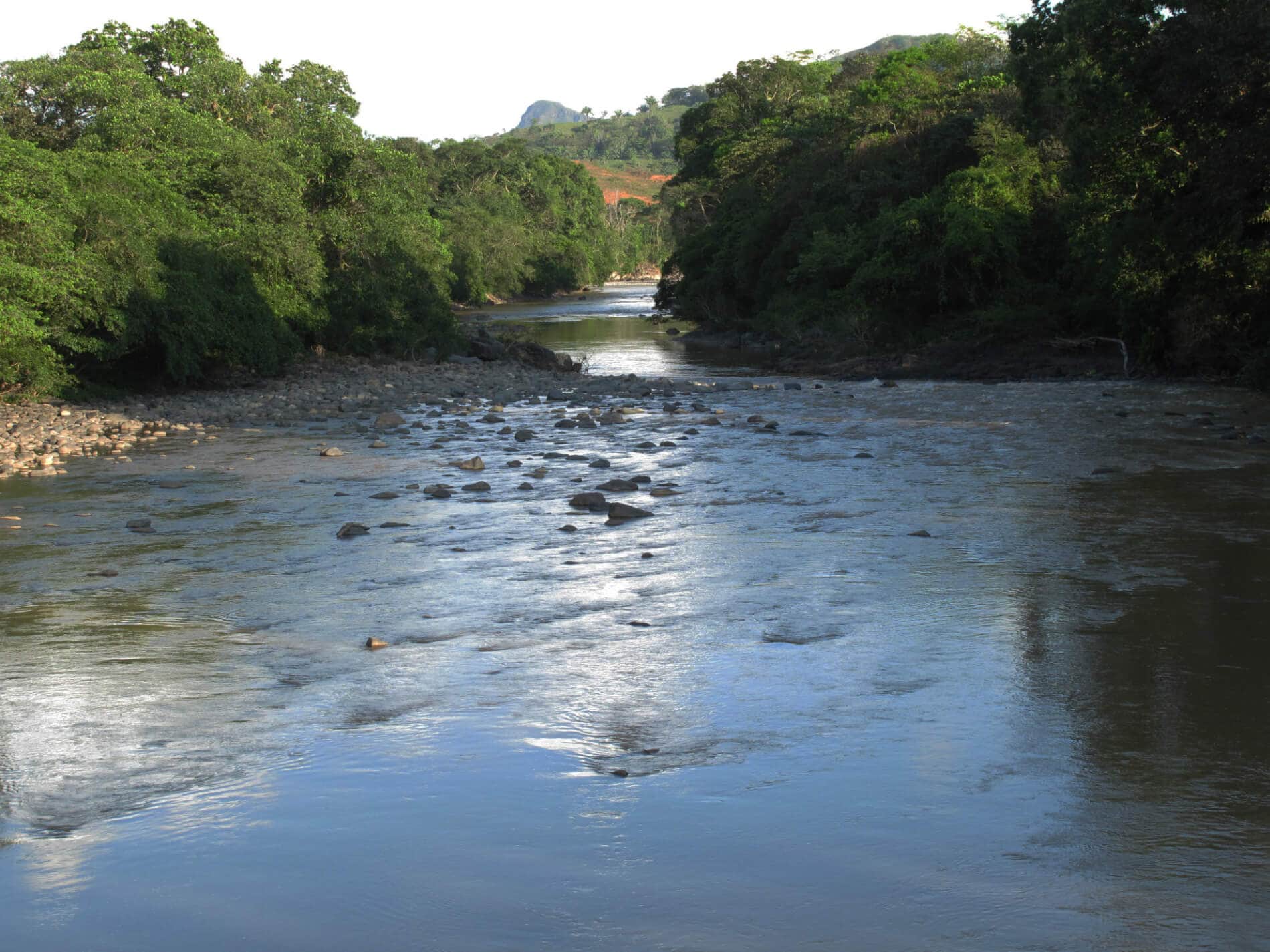 For the defense of the common goods in the Tabasará River 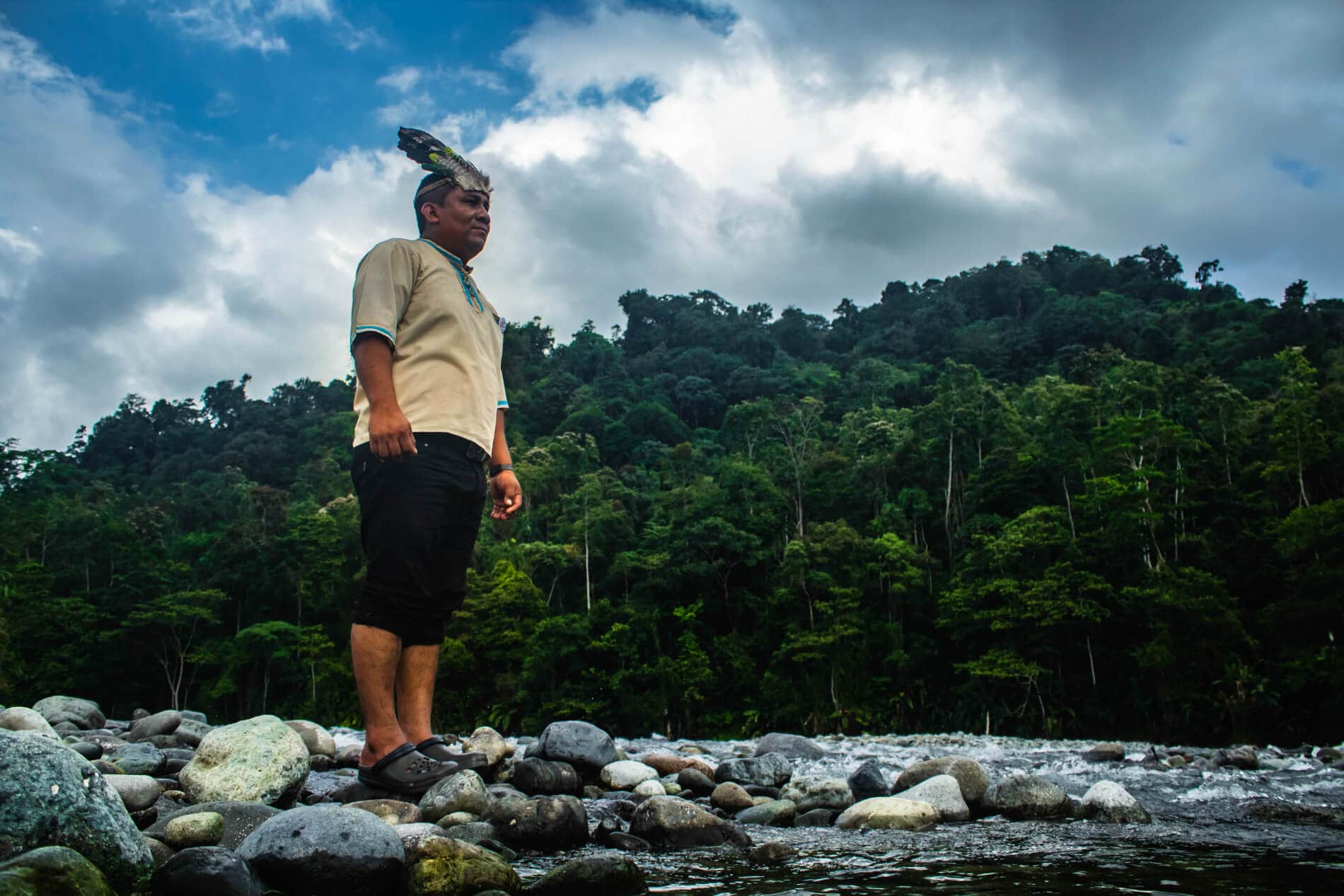