The indigenous peoples of Thailand live mainly in three geographical regions of the country: indigenous fisher communities (the Chao Ley) and small populations of hunter-gatherers in the south (Mani people); small groups on the Korat plateau of the north-east and east; and the many different highland peoples in the north and north-west of the country (known by the derogatory term Chao-Khao). Nine so-called “hill tribes” are officially recognised: the Hmong, Karen, Lisu, Mien, Akha, Lahu, Lua, Thin and Khamu.

The estimated indigenous population in Thailand is around 5 million people, which accounts for 7.2% of the total population. According to the Department of Social Development and Welfare (2002), the total of the officially recognised “hill-tribe” population is 925,825 and they are distributed across 20 provinces in the north and west of the country. There are still no figures available for the indigenous groups in the south and north-east. When national boundaries in South-East Asia were drawn during the colonial era, and as a result in the wake of decolonization, many indigenous peoples living in remote highlands and forests were divided. For example, you can find Lua and Karen people in both Thailand and Myanmar, and Akha people in Laos, Myanmar, south-west China and Thailand. 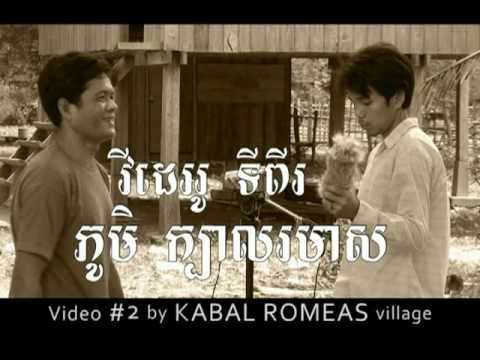