In Kenya, the peoples who identify with the indigenous movement are mainly pastoralists and hunter-gatherers as well as some fisher peoples and small farming communities. Pastoralists are estimated to comprise 25% of the national population, while the largest individual community of hunter-gatherers number approximately 79,000. Pastoralists mostly occupy the arid and semi-arid lands of northern Kenya and towards the border between Kenya and Tanzania in the south. Hunter-gatherers include the Ogiek, Sengwer, Yiaku, Waata and Awer (Boni). While pastoralists include the Turkana, Rendille, Borana, Maasai, Samburu, Ilchamus, Somali, Gabra, Pokot, Endorois and others. Each of these groups face land and resource tenure insecurity, poor service delivery, poor political representation, discrimination and exclusion. Their situation seems to get worse each year, with increasing competition for resources in their areas.

Chapter Four of the Kenyan Constitution contains a progressive Bill of Rights that makes international law a key component of the laws of Kenya and guarantees protection of minorities and marginalized groups. 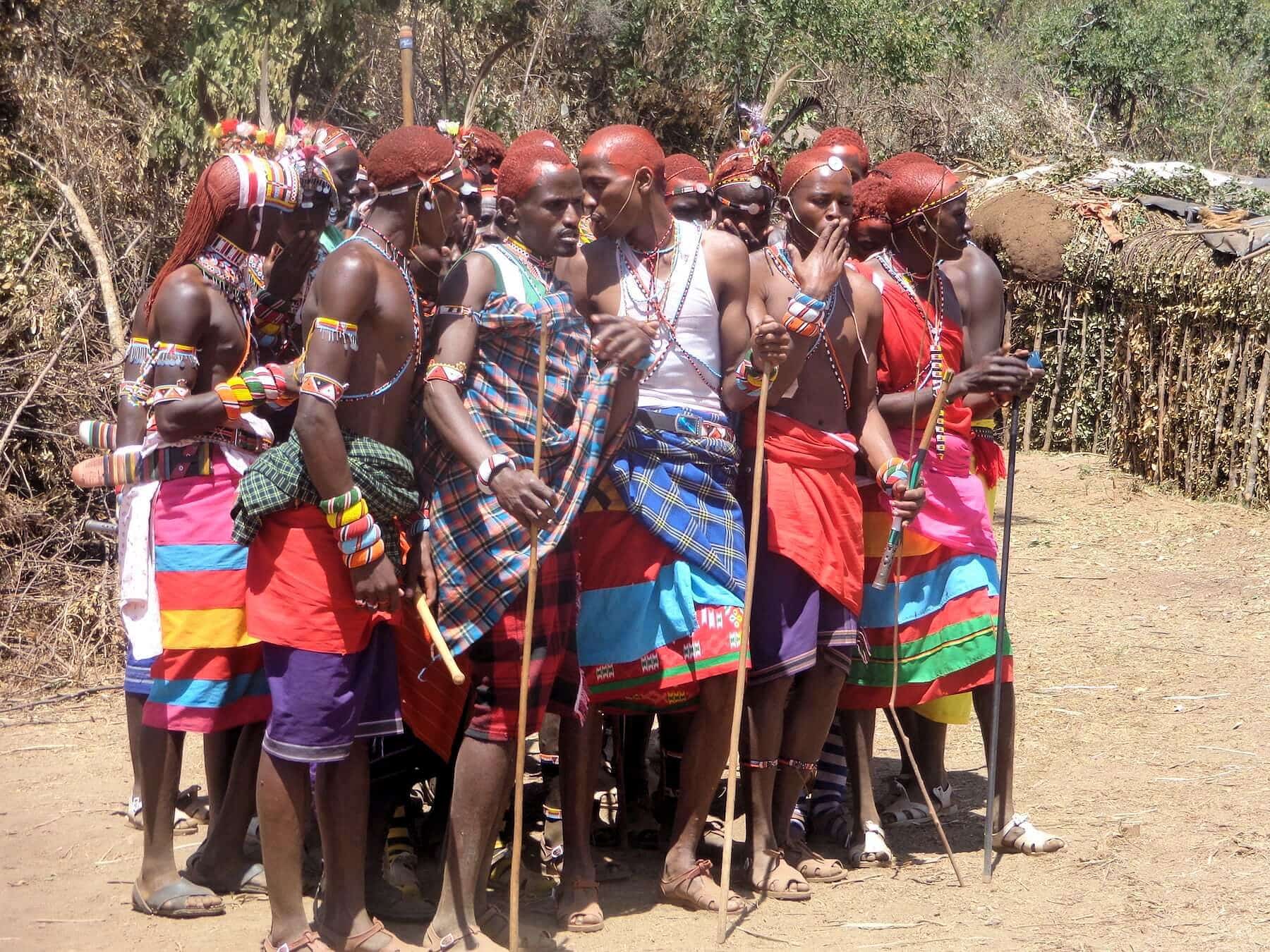 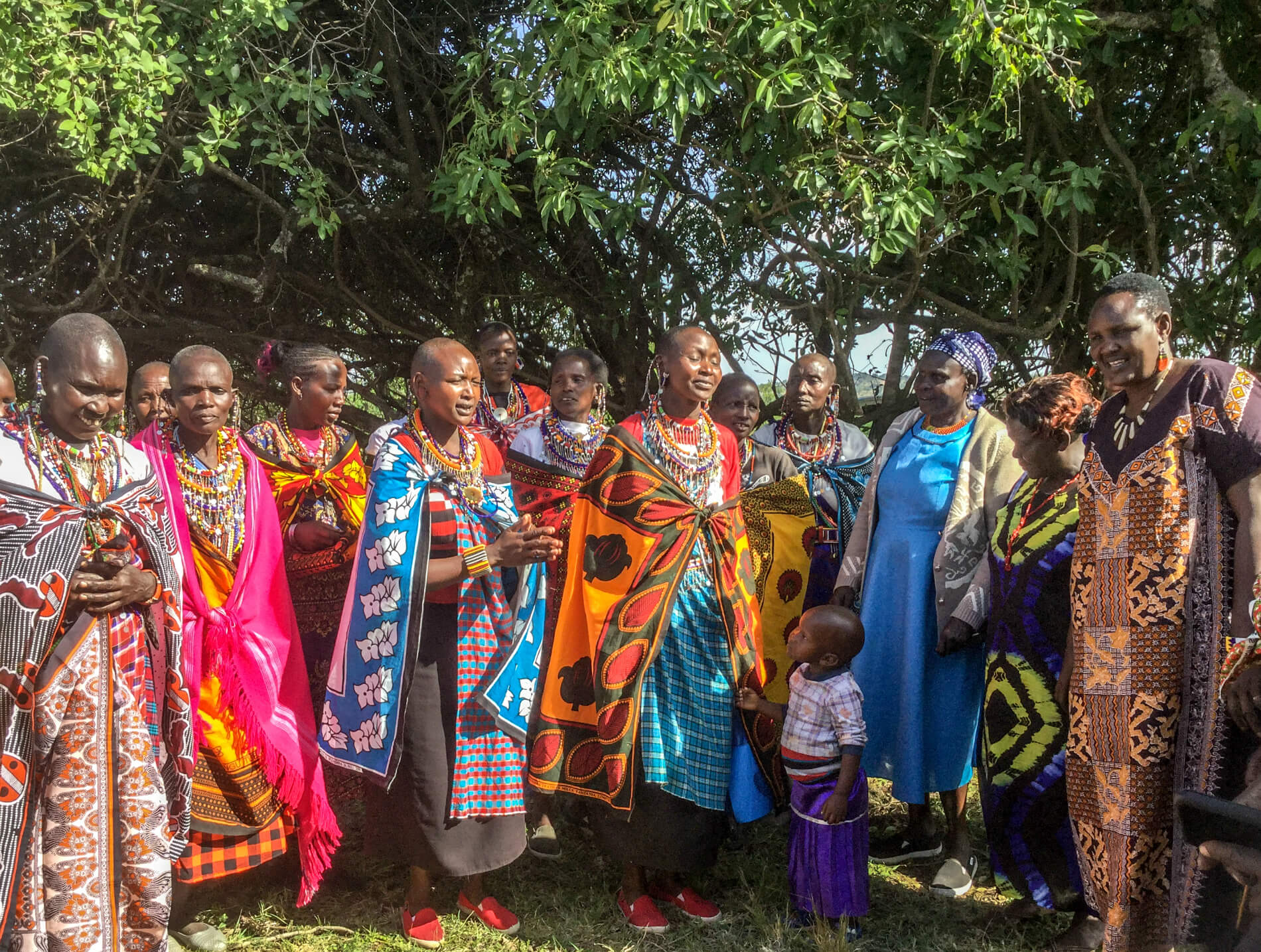