The Swahili are a Bantu Peoples found in East Africa, mainly in the coastal regions and the islands of Kenya, Tanzania and north Mozambique. According to JoshuaProject, the Swahili number in at around 1,328,000. The name Swahili is derived from the Arabic word Sawahil, meaning “coastal dwellers”, and they speak the Swahili language. Only a small fraction of those who use Swahili are first language speakers and even fewer are ethnic Swahilis.

Text adapted from Wikipedia’s article on the Swahili people 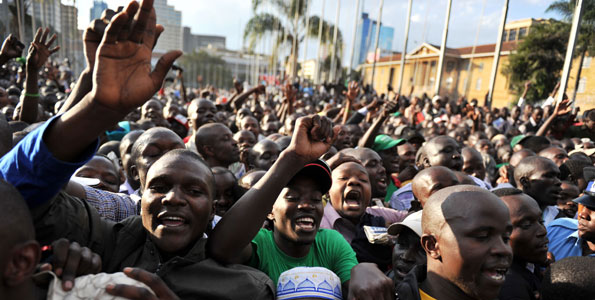 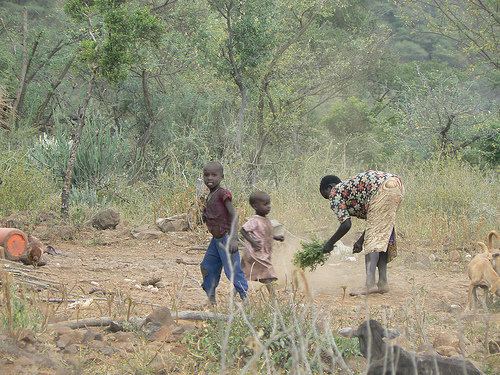